Ranveer Singh is certainly one of the most energetic actors of the Indian film industry but it is also true that he is also one of the weirdest celebs as well. His love for unique and strange dresses has resulted in him becoming a meme material on the social media platforms many times and this time again he is in news, not for his outfit or any movie but because of his over the top behavior. 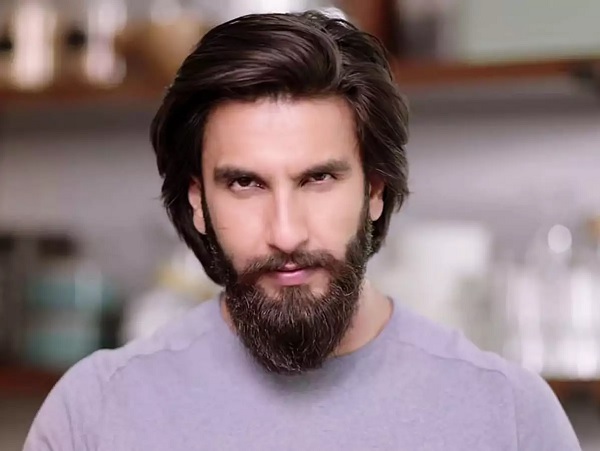 Ranveer Singh is a football lover and on Saturday he watched the match between Manchester United and Tottenham from the stadium at Old Trafford. In the match, Manchester United’s Cristiano Ronaldo scored a hat-trick of goals after which Ranveer Singh was seen celebrating in an over-enthusiastic way. However his celebration style did not go well with fans who found it cringe and soon the micro-blogging site Twitter was flooded with memes and jokes on the “83” actor.

Here is the video of Ranveer Singh celebrating Ronaldo’s hat-trick:

Ranveer Singh is all Ronaldo fans when he scored the Hattrick 😂 pic.twitter.com/VHSsElaGGu

Some fans claimed that Ranveer’s behavior was more cringe because he is a self-proclaimed Arsenal fan who was invited by Tottenham on their expenses and now he is celebrating Cristiano Ronaldo’s hat-trick against the same club.

Seeing people quote that “why is he celebrating United win”, in all fairness, he clearly says that he is an Arsenal fan at the start of his stories but it doesn’t change the fact that he is representing Tottenham (brand ambassador of Tottenham)

This isn't normal. Is he ok?

Is he wearing Deepika’s convocation dress?

This is more cringe than my good morning tweet today. https://t.co/ExrLlMnKri

An arsenal fan, representing spurs and celebrating a CR7 hattrick🤣🤣. Man’s a biggers snake than this guy pic.twitter.com/Y9zxPDhKj4

These film actors know less of football and more of drama!! Never know, which tv channel or player they will support next!

When you watch too much of Arnab Goswami.

Ranveer Singh has also been making headlines because of his photo with supermodel Bella Hadid which got clicked in London at Premier League Football. 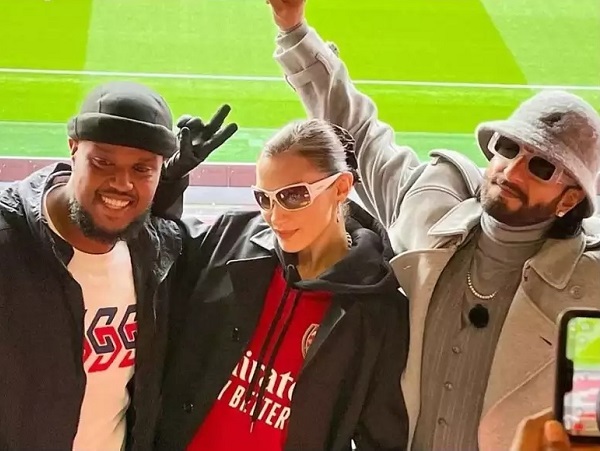 On the work front, he will be seen in “Jayeshbhai Jordar” which is directed by Divyang Thakkar and Rohit Shetty’s “Cirkus”.

What do you think of Ranveer Singh’s celebration? Don’t you feel that he is always over the top?