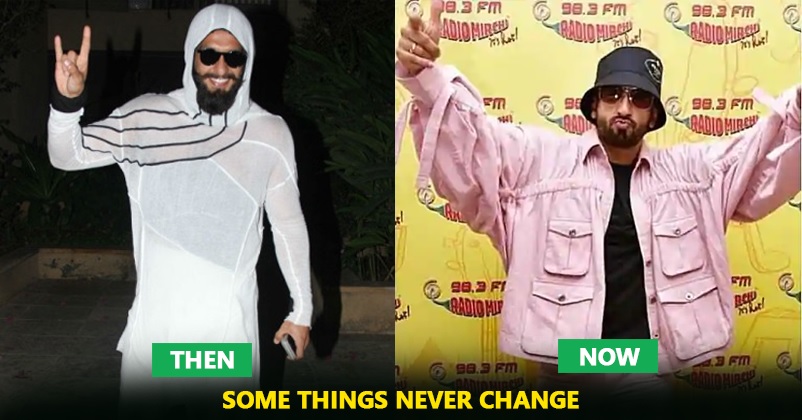 Bollywood actor Ranveer Singh is known for not just his acting skills but also his fashion sense and there is no denying the fact that his dressing style is very different from other celebrities.

The kind of clothes that the “Simmba” actor wears may not be loved by everyone but he knows how to carry them with style and attitude. Ranveer enjoys a huge fan following on social media but he often gets trolled as well for his weird outfits.

The actor is presently busy in promoting his upcoming movie “Gully Boy” in which he is working with actress Alia Bhatt. The flick will release on February 14 and people are waiting it for eagerly as the trailer appeared to be quite promising.

During one of the promotional events, Ranveer was dressed in a pink unstructured jacket with baggy pants; jacket had a good number of pockets while his shoes were also pink and matched his overall attire. He was accompanied by beautiful Alia Bhatt and they both entertained fans. 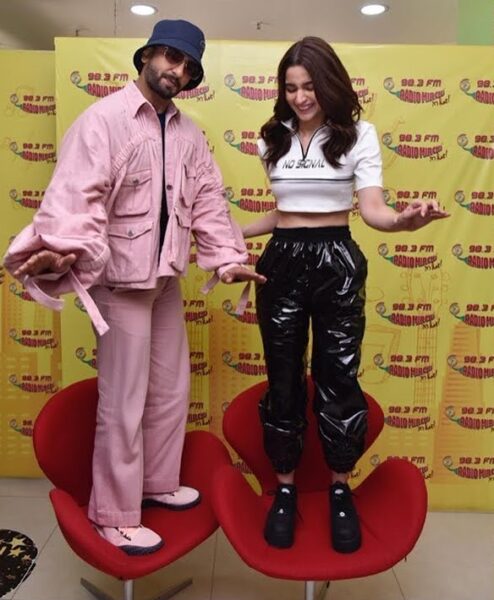 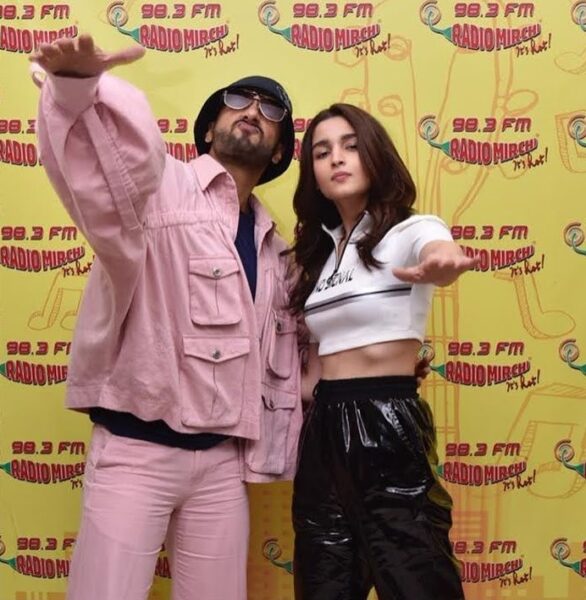 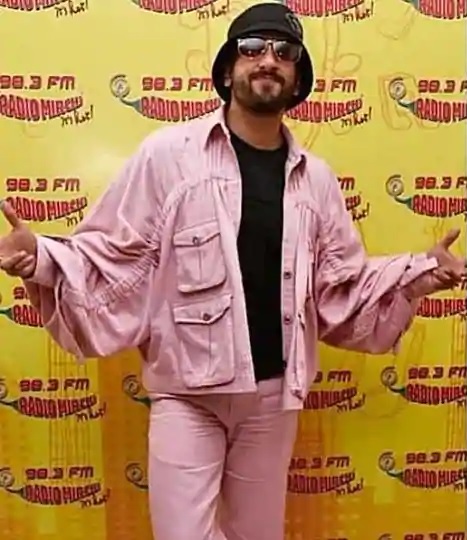 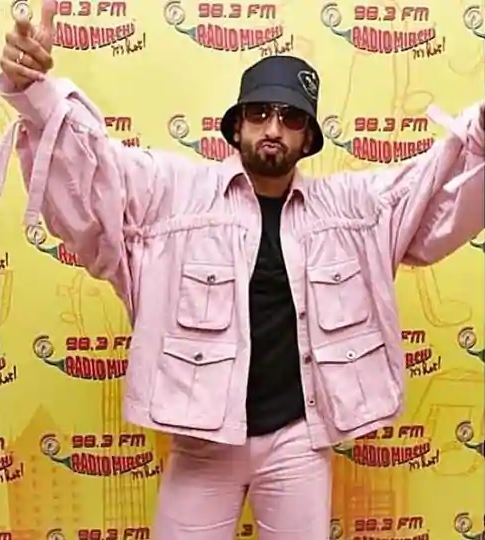 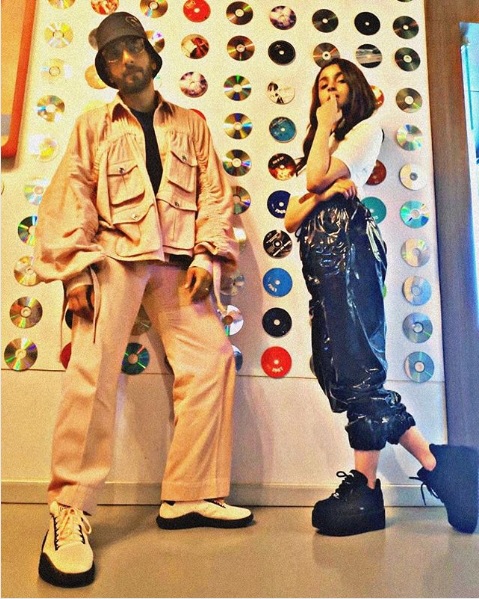 Ranveer’s dress was once again a reason for him to get trolled and people called it a fashion disaster. Some even said that he carries such outfits to seek attention while others wondered as to why Deepika chose him as her life partner.

Well, all we can say is what a person wants to wear is his/her personal choice and people should be more concerned with Ranveer’s work rather than his outfits. Agree?

Ajay Devgn & Riteish Deshmukh Trolled Each Other Like Boss & We Can’t Decide Who Won
Shatrughan Sinha Feels Lucky His Name Wasn’t In The ‘Me Too’ Movement, Netizens Are Disgusted