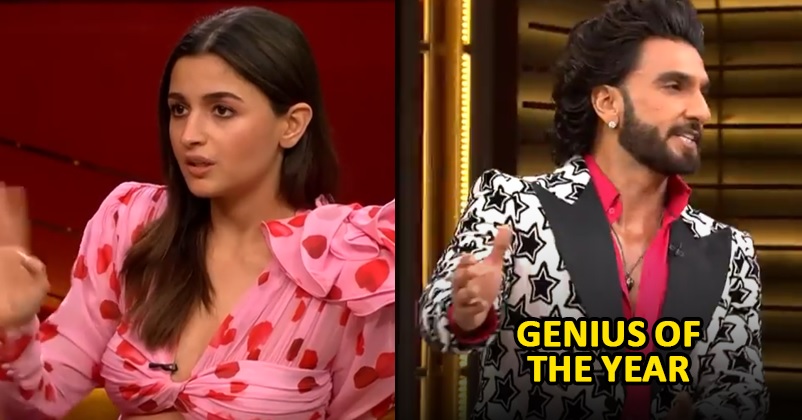 The famous producer-director Karan Johar will be back with his talk show Koffee with Karan season 7 from tomorrow (July 7) and this time not just Bollywood celebs but south Indian superstars such as Vijay Deverakonda, Samantha Ruth Prabhu, etc. will also grace the show. 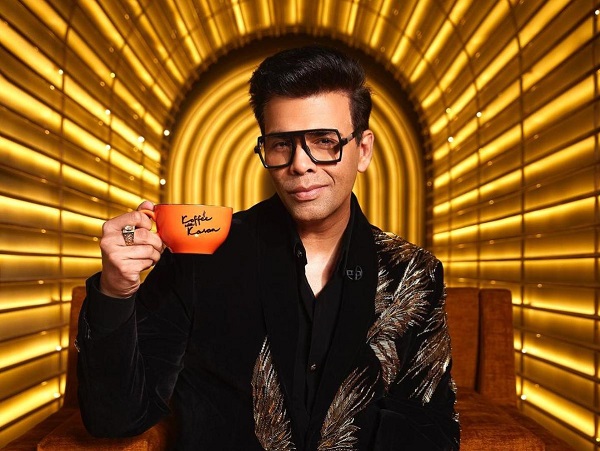 The guests who will appear in the first episode of the talk show are none other than Alia Bhatt and Ranveer Singh who have worked together in “Gully Boy” and they will be seen together once again in “Rocky Aur Rani Ki Prem Kahani” which is being directed by Karan Johar.

As we all know the gift hampers of Koffee with Karan are quite special, we have often seen celebrities competing against each other in a fierce manner and in this episode as well, Ranveer and Alia are leaving no stone unturned in answering questions in a perfect way to win the hamper but in this process, Alia makes a mistake which leaves both KJo and Ranveer in splits. 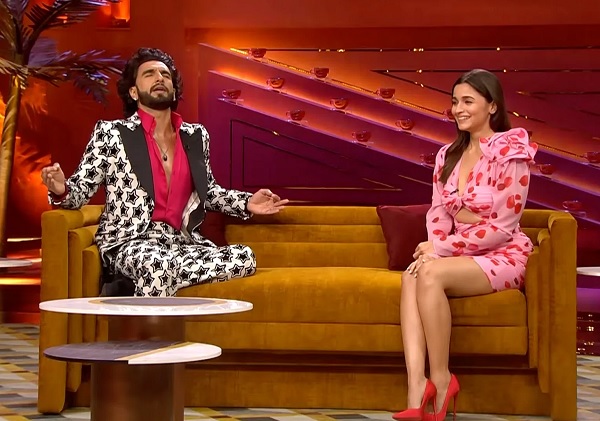 Here is the video of the trailer:

This is not the first time that Alia Bhatt has goofed up; in one of the episodes of Koffee with Karan, Alia appeared with Varun Dhawan and Sidharth Malhotra and during the rapid fire round when she was asked to name the President of India, she replied with Prithviraj Chauhan. She got trolled a lot for it but with time, she has established herself as one of the most successful actresses of the present times.

Are you excited for the show?

Rajkummar Rao Speaks On Nepotism In Bollywood, Says “Nepotism Will Always Be There”
“Looking At That Actor, I Realized Luck Is Important,” Divyenndu On Working With An Inept Actor