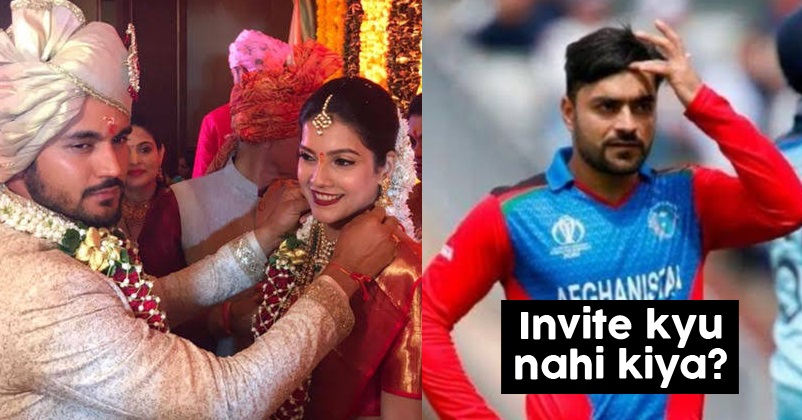 Indian cricketers getting married to movie actresses is not new and the latest name in this list is of cricketer Manish Pandey who has married actress Ashrita Shetty. 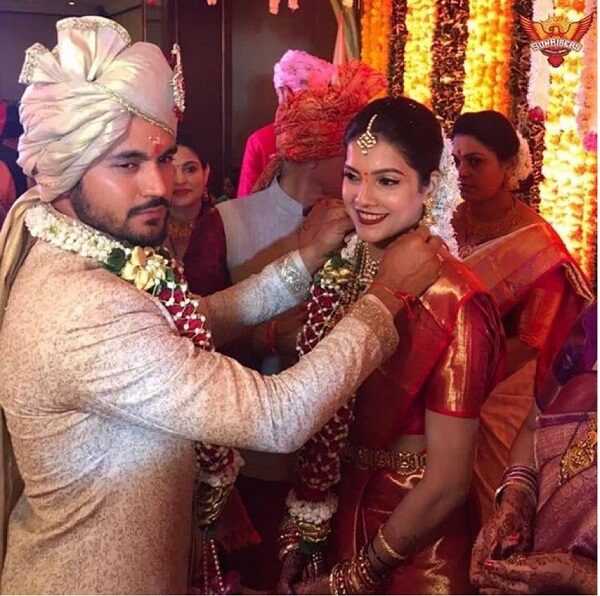 The marriage took place at Mumbai on Monday, few hours after the finals of Syed Mushtaq Ali Trophy which was played in Surat, in which Karnataka defeated Tamil Nadu by just 1 run. Manish Pandey played an important role in his team’s win as he scored 60 runs not out.

After the match, Manish left for Mumbai where he got married in the presence of his family, relatives and close friends. The couple dazzled in the traditional attire and complemented each other perfectly.

The moment photos of his marriage were posted on the micro-blogging site Twitter, his fellow cricketers including Indian skipper Virat Kohli and Rohit Sharma congratulated him. Rashid Khan, Manish’s teammate from SunRisers Hyderabad, also took to Twitter to congratulate him but at one fell swoop, he also expressed his disappointment over the fact that he was not invited by the groom. 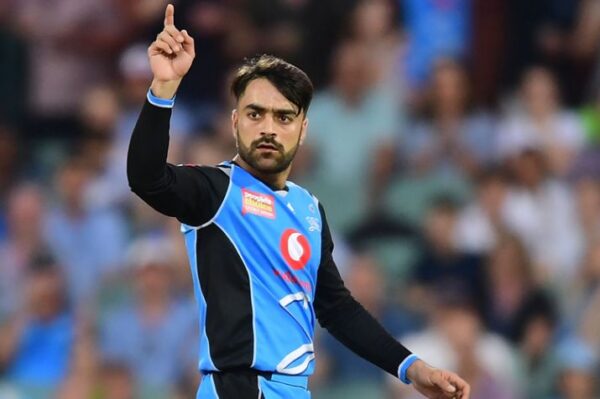 Here is what the Afghani cricketer tweeted:

“Congratulations my brother @im_manishpandey Raja wishing you a lifetime of happiness together and a love that grows stronger with each passing day. 🤗🤗

Congratulations my brother @im_manishpandey Raja wishing you a lifetime of happiness together and a love that grows stronger with each passing day . 🤗🤗

Manish will soon get busy with his cricket commitments as he is a part of the Indian squad which will face West Indies in a three-match T20 series starting December 6.

Ashrita Shetty, the beautiful actress, is known for her work in Tamil movies and she became famous after the release of “Udhayam NH4” in which she was casted with actor Siddharth.

We wish the adorable couple a happy married life!