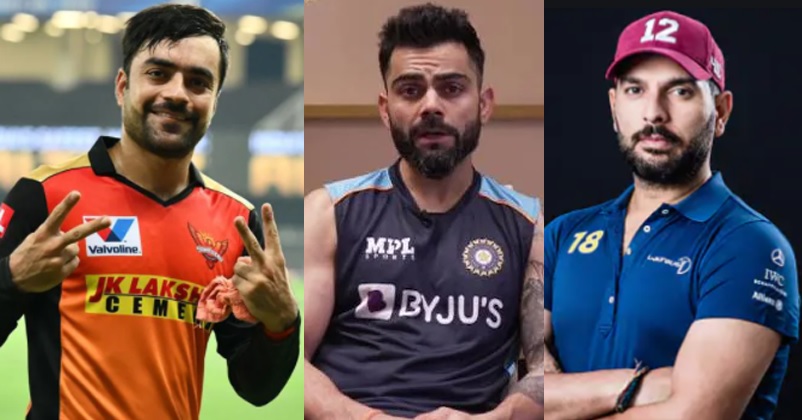 Rashid Khan, the cricketer from Afghanistan, is certainly a very popular cricketer who plays for Sunrisers Hyderabad in the IPL. He is one of the finest cricketers of the present times and is also quite active on the social media handles. 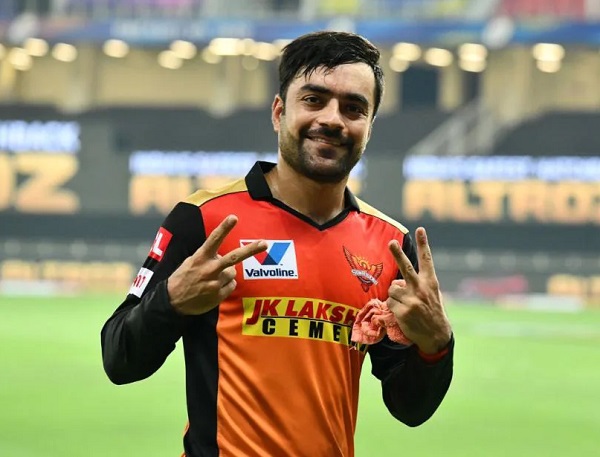 Recently during an Instagram Question & Answer session, Rashid Khan was asked to describe some cricketers in one word and his answers were really awesome. To describe the Indian skipper Virat Kohli, Rashid used the word ‘King’ while for former South African cricketer AB de Villiers, he wrote ‘Mr. 360’.

He described Pakistani cricketer Babar Azam as ‘Pure Class’ while for former Indian cricketer Yuvraj Singh, Rashid Khan used the term ‘King of Sixes’ which is quite apt considering the fact that Yuvi sent Stuart Broad for six sixes in his one over during a match which was played in the ICC T20 World Cup 2007. 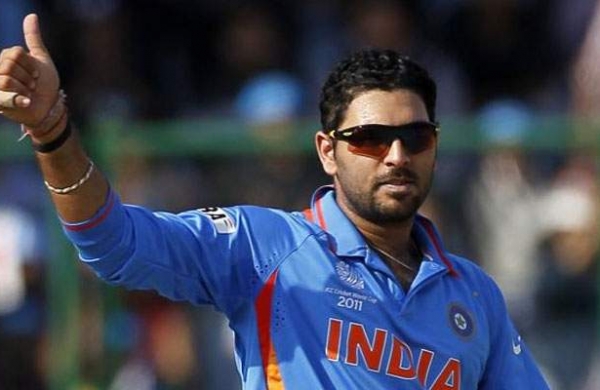 Rashid Khan About (In One Words):-

However when Rashid Khan was asked to describe MS Dhoni in one word, the Afghanistan spinner wrote that one word is not enough to depict Dhoni. 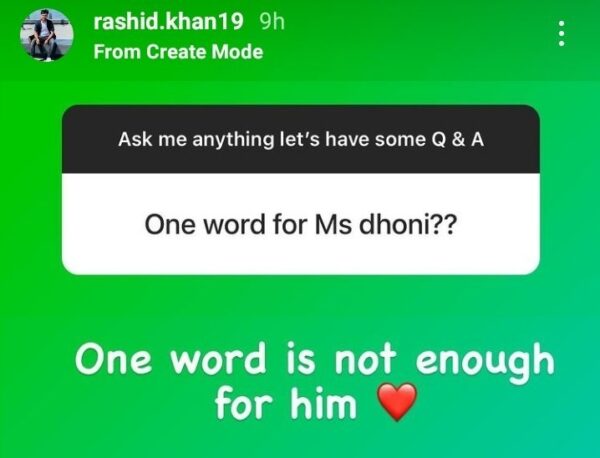 Rashid Khan has been appointed as the vice-captain in the T20 format by the Afghanistan cricket board and the Afghani spinner is quite clear that he doesn’t want to become the skipper of the team because he wants to focus on bowling, especially considering the fact that they are preparing for the T20 World Cup which may take place later in this year. According to Rashid Khan, he doesn’t want his performance to get affected because of other things that he may have to think as a skipper. He also adds that he will completely support the skipper who will be appointed by the Afghanistan cricket board.

Hasmatullah Shahidi has been appointed as the skipper of the Afghanistan cricket team for tests and ODIs and the name of the T20 skipper will be announced soon.