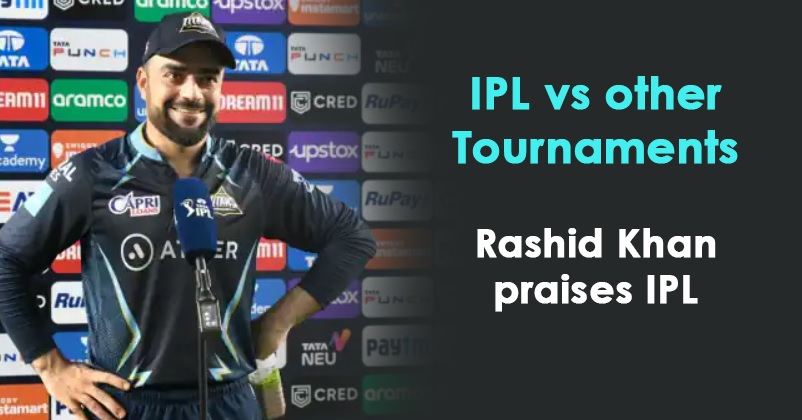 The famous Afghani cricketer Rashid Khan is one of the best spinners of the present time and he played a very important role in his IPL team Gujarat Titan’s title win this year. Gujarat Titans is one of the two new IPL teams which made their debut in IPL 2022 and winning the trophy in the debut year is certainly a big achievement. While Hardik Pandya is the skipper of the team, Rashid Khan is the vice-captain and even if he has not taken many wickets in this season, he has ensured that the opposition batters are not able to score runs freely. 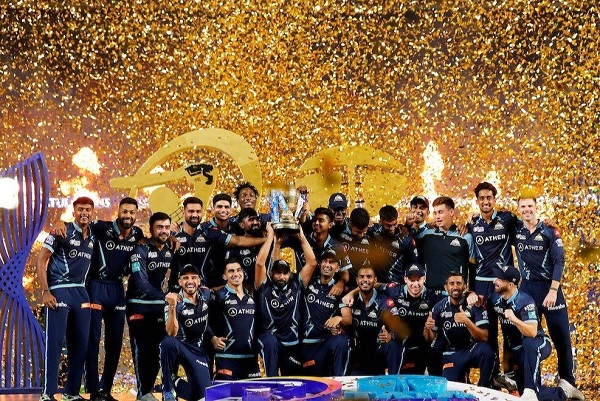 After winning the finals of IPL 2022 against Rajasthan Royals which was played on May 29 at Narendra Modi Stadium, Ahmedabad, Rashid Khan was asked to tell his opinion in regard to comparison between IPL and other leagues of the world. There is no denying the fact that IPL is the biggest league of the world but still many times we have heard cricketers and former cricketers of other countries comparing other leagues with IPL and some of them even try to make other leagues look bigger and better than the Indian Premier League.

Rashid Khan plays in lot in the T20 league competitions including Pakistan Super League, Australia’s Big Bash League and others, so it makes him the perfect choice for answering this question and in response, he says that being a part of the IPL winning team is certainly the biggest achievement of a cricketer’s career as each cricketer wants to perform well in tournaments like this. He adds that a player has to work very hard to become a winner in a tournament like this and it is definitely a big point of his career. 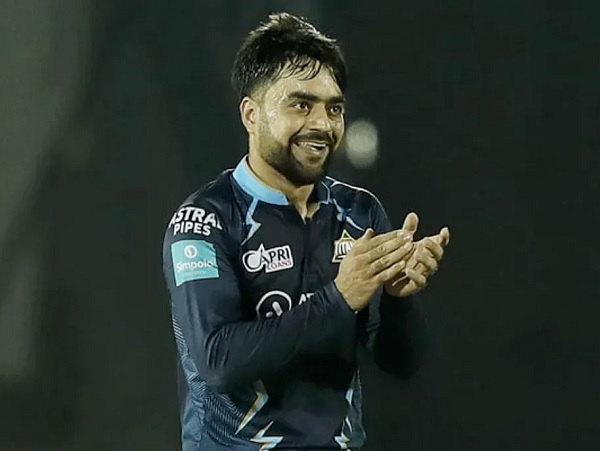 Earlier talking about the final, Rashid stated that they read the pitch very well and were sure that scoring more than 150 runs on this pitch would have been difficult. He added that his team did well as everyone fulfilled his responsibility and it is good thing that Shubman Gill is a part of his team GT because he is one of those batsmen whom bowlers don’t like to bowl.

As far as the finals is concerned, the toss was won by RR and it chose to bat first but its batters failed in putting up a big total on the board and at the end of 20 overs, RR could manage only 130/9. GT achieved the target in 18.1 overs with 7 wickets in hand. Rashid Khan took 1 wicket in his 4 overs and gave only 18 runs, Shubman Gill scored 45 runs not out for his team and ensured that he stayed till the last and took his team home as the winner. 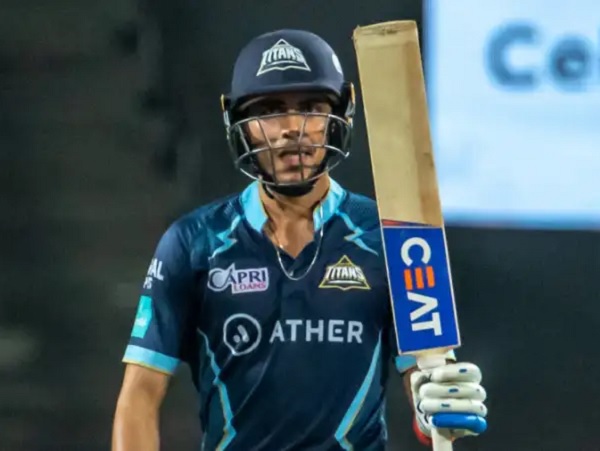 The IPL may have got over but cricket fans don’t need to be upset as the Indian team will be playing 5-matchT20I series against South Africa starting June 9.

Continue Reading
You may also like...
Related Topics:comparison between IPL and other leagues of the world, IPL, IPL 2022, IPL vs PSL, Rashid Khan