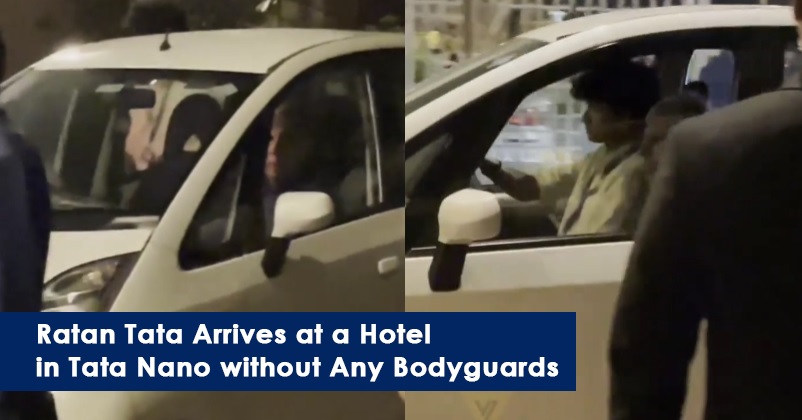 The famous industrialist Ratan Tata is certainly an inspiration for all of us and there is no denying the fact that he has contributed immensely in the success of the Tata Group.  Ratan Tata is the former chairman of Tata Sons and he also served as the chairman of the Tata Group from the year 1990 till 2012. The Indian government has awarded the 84 years old businessman-philanthropist with the third highest civilian award Padma Bhushan in the year 2000 and the second highest civilian award Padma Vibhushan in 2008. 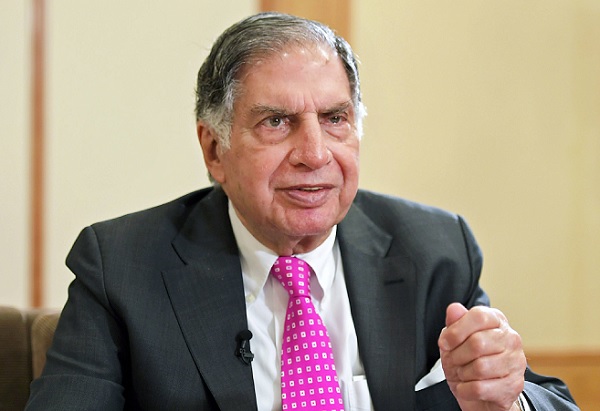 Despite being one of the richest persons of the world, Ratan Tata is an epitome of simplicity and humbleness and recently once again he left everyone awestruck with his down to earth living style when he arrived at an event in a Tata Nano without bodyguards. The event was held at Mumbai’s Taj Hotel and Ratan Tata arrived without bodyguards and chauffeur as the car was driven by Shantanu Naidu, the 28 years old Deputy General Manager of Tata Trust. It is really difficult to believe that a person whose net worth is estimated to be around Rs. 3,500 crore lives such a simple life.

A video is going viral on social media which shows Ratan Tata being escorted by the employees of his hotel and once again Ratan Tata touched the chord of the hearts of Indians as they can’t stop applauding his humbleness and simplicity.

From calling him a legend to an inspiration, netizens showered praises on Ratan Tata who keeps on winning hearts of common people with his antics and gestures. Check out some of the selected reactions:

What a great and noble man!