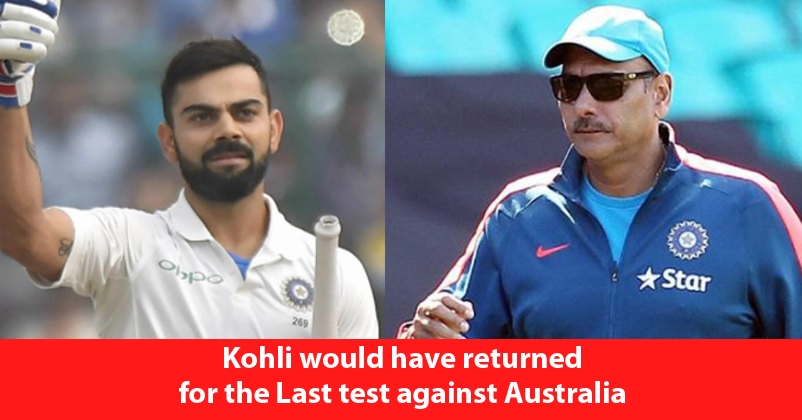 The Indian cricket team is all set to face the Australian team in the three match ODI series starting 27th November. The Indian skipper Virat Kohli is also sweating hard in the practice sessions but the cricket fans are little disappointed as he will not be a part of the Indian squad in the last three matches. Virat has taken paternity leave and he will be returning to India after the first test match as he wants to be with his wife Anushka Sharma for the birth of their first baby.

While some are not happy with Kohli returning to India in the middle of a test series, several others are supporting him including the head coach of the Indian cricket team, Ravi Shastri. The former Indian cricketer Ravi Shastri says that it is a once in a lifetime moment for Virat and he would have returned for the final test match if there had not been 14-day quarantine rule as the Indian skipper doesn’t like to miss a single match.

The Australian government and authorities have been pretty tough on ensuring that the quarantine protocol is being followed strictly. In opinion of the head coach, it will be very difficult for Virat to go through quarantine and for that, he will need to arrive in Australia by Dec 31 or Jan 1.

He further adds that everyone should remember Virat is the only captain from Asia who has won a test series against Australia at home and also away from the home. 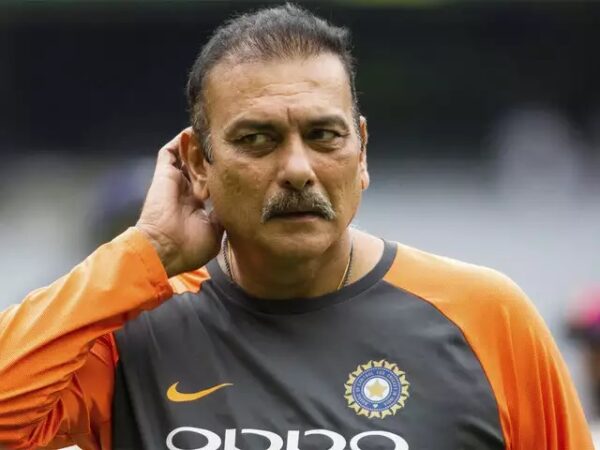 Team India will play 3 ODIs, 3 T20Is and 4 test matches on the Australian tour and presently, the topic of discussion and debate among the cricket lovers is that who will lead the Indian team in Virat’s absence – Ajinkya Rahane or Rohit Sharma.

Who would be more suitable for this job in your opinion? Let us know your pick.

Allan Border Criticises IPL & Other Local Tournaments, Says “It Is Just A Money Grab”
As Per David Warner, These Two Indian Batsmen Can Replace Rohit Sharma In IndVsAus