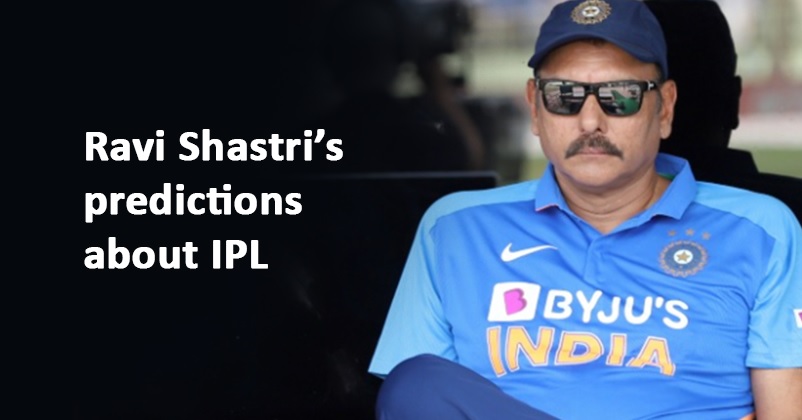 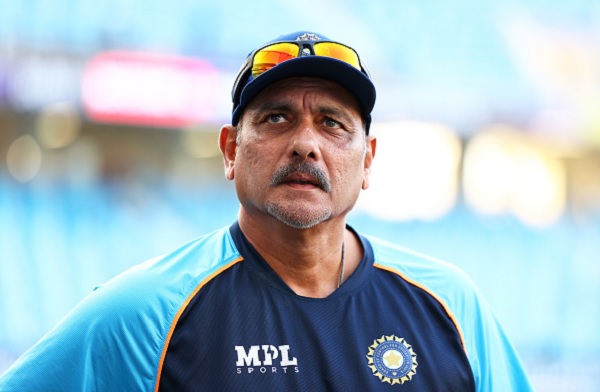 Recently while speaking in a podcast, Ravi Shastri suggests that there should be two IPLs in a year. He goes on to say that he won’t be surprised if bilateral cricket is decreased and there may be a shorter format of IPL in the later part of the year which can be based on the World Cup format and the winner gets decided by knockout.

As per Ravi Shastri, two more new teams can be added to IPL, making the total number of teams participating to 12 from 10 and time period of the tournament will also increase to two months from one month and a half. He feels that such changes are possible because IPL is controlled by the forces of money and demand and supply and there is no denying the fact that demand for this format is huge. Ravi Shastri thinks that IPL may go in that direction and it will be great not just for the game but also for the cricketers, broadcasters and everyone else associated with the league. He further strengthens his point by saying that IPL is an industry now. 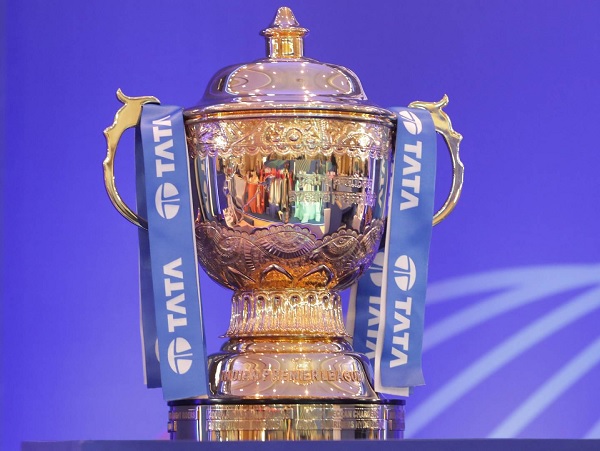 Ravi Shastri is of the opinion that bilateral series should be curbed down which will give World Cups more importance and cricket lovers will look forward to them eagerly. He also adds that franchise cricket should be encouraged irrespective of where it is being played whether India, Pakistan or West Indies.

The league cricket is steadily catching up after IPL as now almost each cricketing nation has its own league tournament. In fact recently South Africa pulled out of the ODI series against Australia which was scheduled to take place next year because SA had to launch its own franchise league and it wants its international cricketers to be available for the tournament.

This clearly shows that franchise cricket is getting more importance than bilateral series but don’t you think that having two IPLs in a year will be more than enough for cricket lovers and it will decrease their interest in the game? Do let us know your views in this connection.

This Is What Virat Kohli Said About Sachin’s ODI Record When He Was 24 Yrs Old & Scored 9 Tons
RCB Makes A Mistake While Congratulating Shubman Gill For His Innings, Deletes Tweet Later