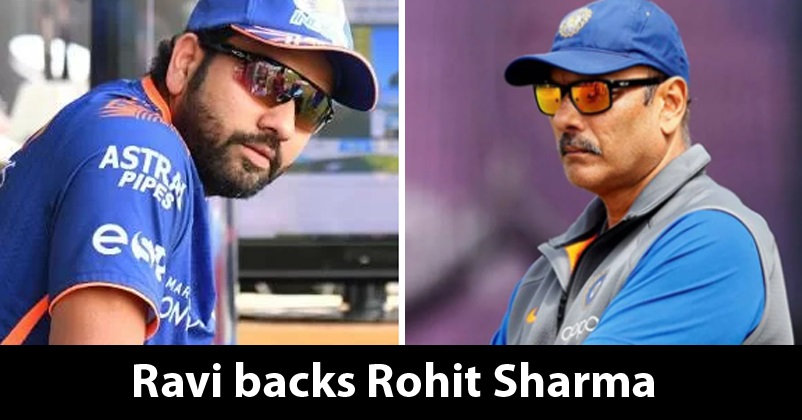 Rohit Sharma is undoubtedly an integral part of the Indian cricket team but at present, he is at the center of a controversy which doesn’t seem to end any sooner. The skipper of Mumbai Indians suffered hamstring injury in a match against Kings XI Punjab and since then, he has not been a part of MI’s playing XI. 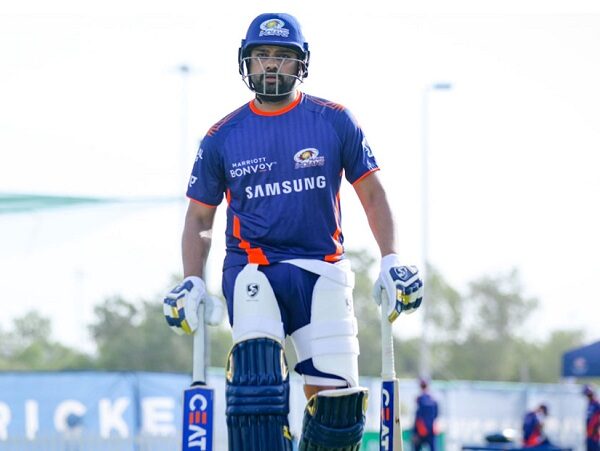 Recently, the Board of Control for Cricket in India (BCCI) released the list of the Indian squad for the Australian tour in which India will play 4 test matches, 3 ODIs and the same number of T20Is. Many former cricketers and fans were left surprised as Rohit Sharma was not included in the squad, though BCCI stated that they would be monitoring the injury status of Rohit Sharma and Ishant Sharma, the Indian pacer. Many including former cricketer Virender Sehwag opined that since the Australian tour is a long tour, the selectors have been harsh on Rohit Sharma by excluding him.

But the real shock came for everyone when Mumbai Indians posted photos of Rohit Sharma practicing on nets on its social media accounts. Cricket fans and people from the cricket fraternity were of the opinion that the Mumbai franchise should have issued a statement in regard to Rohit’s fitness or at least Hitman himself could have made a post on social media to give an update of his fitness. While the debate is still on, the head coach of the Indian cricket team Ravi Shastri has opened up on this matter.

Ravi Shastri says that getting injured is the most frustrating thing for a player and there are times when a player wants to check himself as to how soon he may make a comeback on the field. He further adds that the problem arises when a player decides to test himself but it is also true that only a player knows completely whether he is 100 percent fit or not.

The former Indian cricketer narrated his own example and explained how an act committed in haste can finish the career of a player. He said that in 1991, he went back to Australia to play which was his mistake. As per him, the doctors instructed him not to go but he didn’t listen to them and went there as he was greedy and eventually, his career got finished because of that. He added that he could have played for 4-5 more years if had not made that mistake and instead had taken a break of 3-4 months.

Ravi Shastri goes on to say that as Rohit is a very important player, he should exercise patience and restraint otherwise he may also face some problem.

What do you think in regard to what Ravi Shastri said for Rohit Sharma? Do you agree with him? Let us know your views.

“If He Is Unwell, He Should Be On Bed Rest, Clearly He Is Not Unwell” Sehwag Slams Rohit Sharma
Harbhajan, Yuvraj & Others Lashed Out At The Umpire After Another Big Mistake During RCBvsSRH