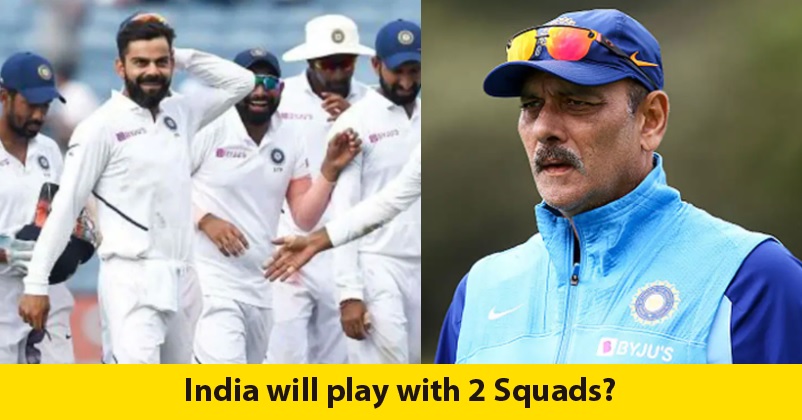 The recently concluded four match test series against England and the series against Australia helped the Indian team a lot in terms of checking its bench strength. It won’t be wrong to say that the bio-bubble environment worked as a blessing in disguise for the Indian squad as they travelled with more players and the youngsters ensured that they gave their best when they got the chance to show their talent. 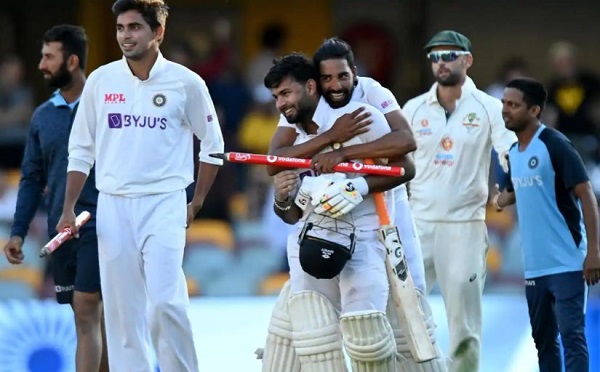 In the tour to Australia, the Indian cricket team played 3 ODIs and the same number of T20Is along with four test matches and youngsters like T. Natarajan, Mohammed Siraj, Washington Sundar, Shardul Thakur and Shubman Gill used the opportunity given to them in an optimum manner. If we talk about the test series against England, Axar Patel has been a revelation as he took 27 wickets in the series.

The head coach of Indian team, Ravi Shastri is quite impressed with these youngsters and he feels that this is the biggest benefit of living in bio-bubble. While talking to a leading daily, the Indian head coach said that nobody would have even imagined the number of players that have played for the nation in the last six months.

He added that usually 17-18 players go on a tour but due to the bio-bubble and quarantine rules and restrictions in Australia, the team travelled with 30 players and co-incidentally, such situations developed that all 30 players got to play over there which helped the management in finding out who is good and who is not. 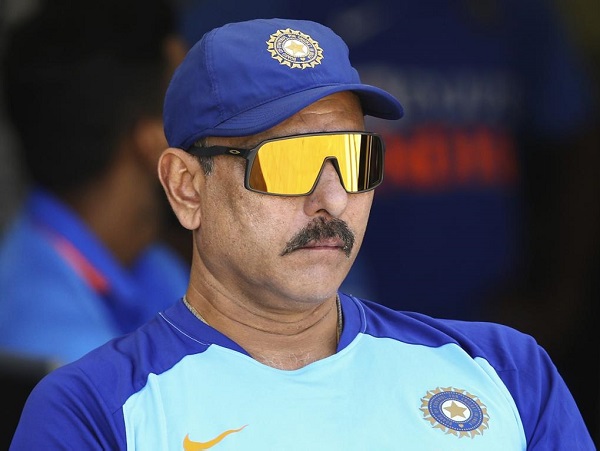 The head coach is so happy with the emergence of the youngsters that he feels that in the coming times, India may decide to play two cricket teams so that the senior team will be able to take rest considering the fact that 2021 is going to be a busy year for the cricketers.

India and England will now clash against each other in the 5 match T20I series starting March 12.