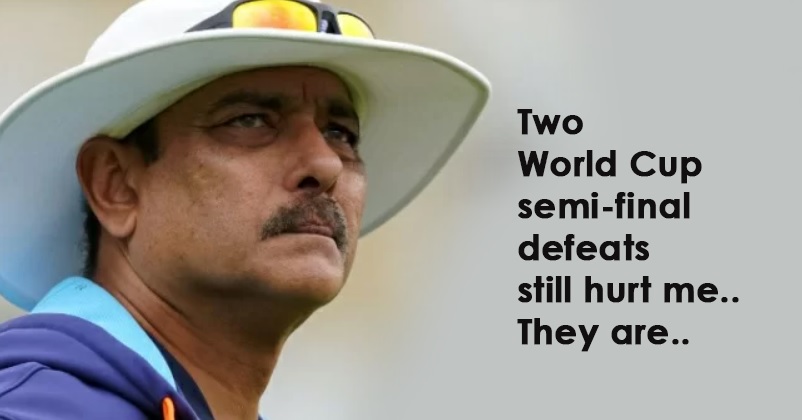 Ravi Shastri, the former Indian cricketer and former head coach of team India, is currently enjoying his stint as a commentator in the IPL 2022. During his tenure as the head coach of the Indian team, India achieved many milestones including winning test series against Australia two times and almost defeating England in their own backyard until the COVID-19 pandemic compelled both the cricket boards to postpone the last test match of the series. 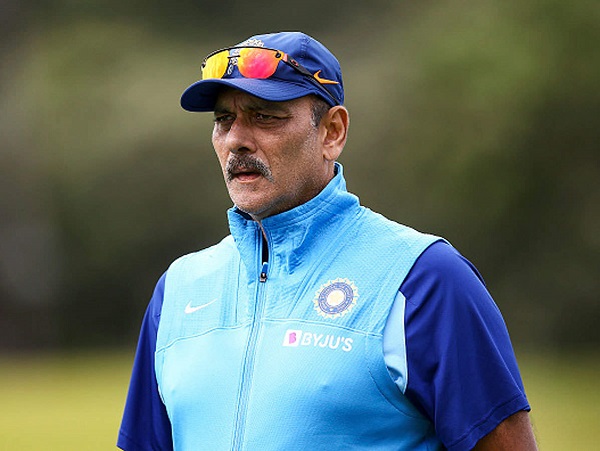 However, there were some heartbreaking moments as well and recently Ravi Shastri talked about two of them, while one is from the days when he was the head coach, the other one is from the era when he used to play cricket.

In an interview, Ravi Shastri said that as a coach, his biggest heartbreaking moment was semi-final loss to New Zealand in the World Cup 2019. That match was played for two days, on the first day India had the upper hand but rain spoiled the game and on the second day, India was not able to play with the same momentum while chasing the target of 240 runs. 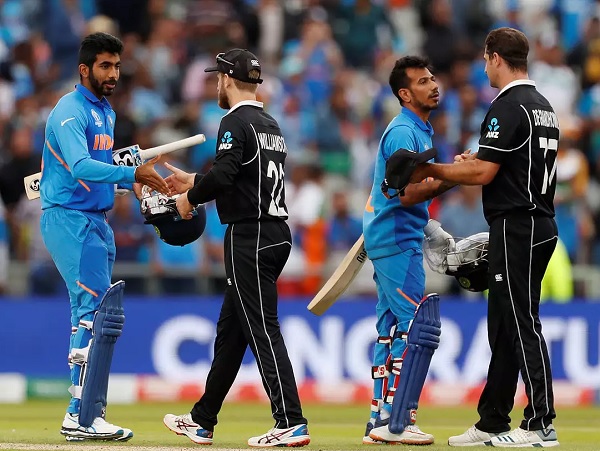 The second heartbreaking moment for Ravi Shastri was the semi-final loss to England in the 1987 World Cup in which he was a part of the Indian team. He stated that it hurt him a lot because he felt that the Indian squad in 1987 World Cup was far better than the team of 1983 World Cup and it was more capable of winning the final in Calcutta.

Team India has won two World Cups, first in 1983 under the captaincy of Kapil Dev and second time in 2011 under the leadership of MS Dhoni.

Which is your biggest heartbreaking moment as a cricket lover? Share with us.

“England’s Most Successful Captain,” Twitter Floods With Reactions As Joe Root Quits Captaincy
“He’s Not Worth Blowing Whole Salary On,” Watson Says MI Is At Bottom Coz It Paid 15 Cr For Kishan