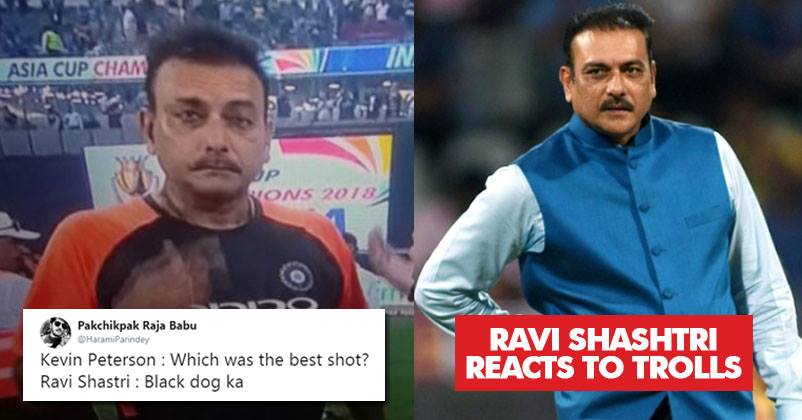 Indian cricket coach and former player Ravi Shastri has always been on the receiving side when it comes to trolling. Though there has been a little respite lately, but he was badly trolled for Team India’s weak performance in England. Also, his statement that the current Indian team is the best of all time invited a lot of flak. 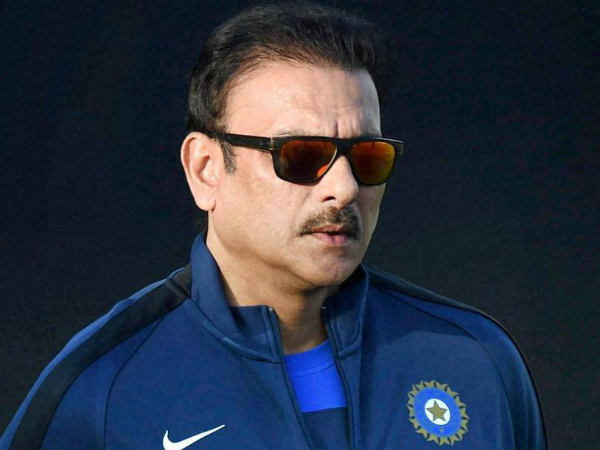 Apart from cricket, Ravi Shastri was being talked recently because there were rumours about his affair with Bollywood actress Nimrat Kaur.

However, ask him about what he thinks about the trolling, Ravi Shastri says that he totally ignores it. During an interview with an international website recently, Ravi Shastri said that he doesn’t give much importance to trollers and trolling. He said that he is present on Twitter and Instagram but doesn’t read what people reply to his posts.

Ravi further said that he only reads newspapers to gather information and that’s what he has done all his life. He also said that he gets sound sleep daily pure because he doesn’t read the comments on social media. 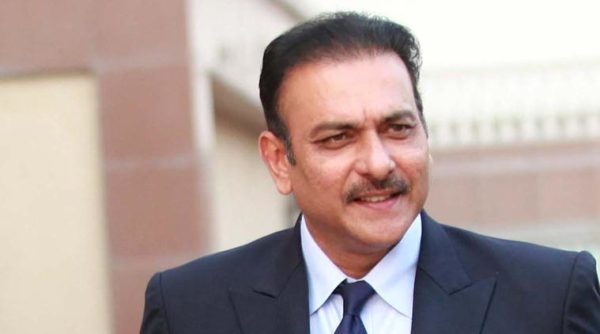 Talking about further he said that you don’t need to worry about people’s opinions when you know you are giving your 100%.

Well, those are wise words we must say.

Continue Reading
You may also like...
Related Topics:Ravi Shastri