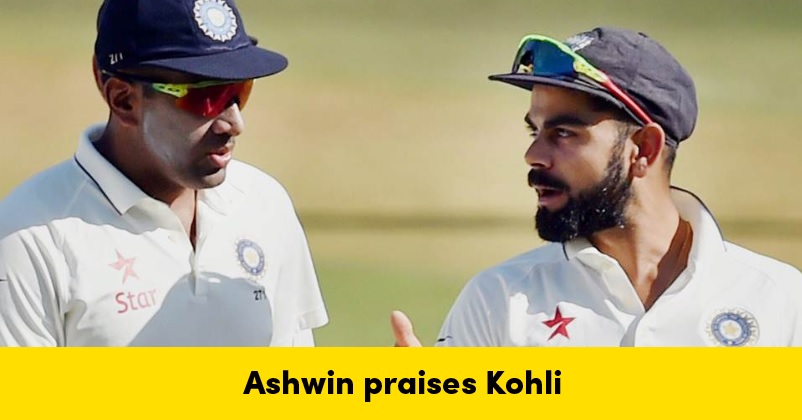 Virat Kohli is one of the best batsmen of the world and he has proved his talent as a skipper too. He became the most successful captain of India after the Indian team defeated West Indies in test cricket last year. Kohli is being admired by not just his fans but also his colleagues and counterparts as he is a very passionate cricketer.

Ravichandran Ashwin is also a big admirer of his skipper and recently he talked about some instances when Virat Kohli’s suggestions helped him in taking wickets. R Ashwin talked about the 2015 Galle Test in which he took 10 wickets, although the Sri Lankan team won the test by 63 runs. Ashwin said that Virat asked him to bowl without covers to a left-hander Jehan Mubarak.

Ashwin said that the spell at Galle was like a dream as every time ball landed where he wanted it to land, the drift was in control and each time the ball touched the bat’s edge, it went to the fielder.

While talking to Harsha Bhogle in a show, Ashwin said that when Jehan Mubarak came to bat, fielders were placed at the cover, mid-on, mid-off, point, square leg and extra cover along with silly point and slip gully. Virat removed the fielder from covers and send him to leg slip and asked Ashwin to bowl a carom ball with no fielder at the covers. 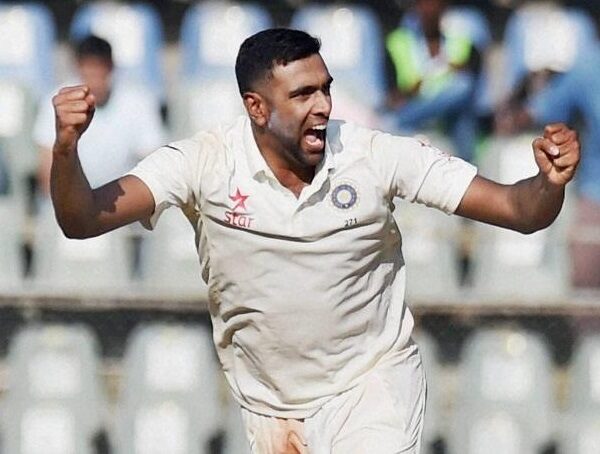 Ashwin said that he was a little surprised and he told Virat that there were no covers for a left-hander. In response, the skipper said that he needed not worry about the boundary and just bowl. Ashwin did as Virat asked and Jehan Mubarak hit a catch at short leg which was taken by KL Rahul.

Undoubtedly, Virat is one of the best captains of the present time.