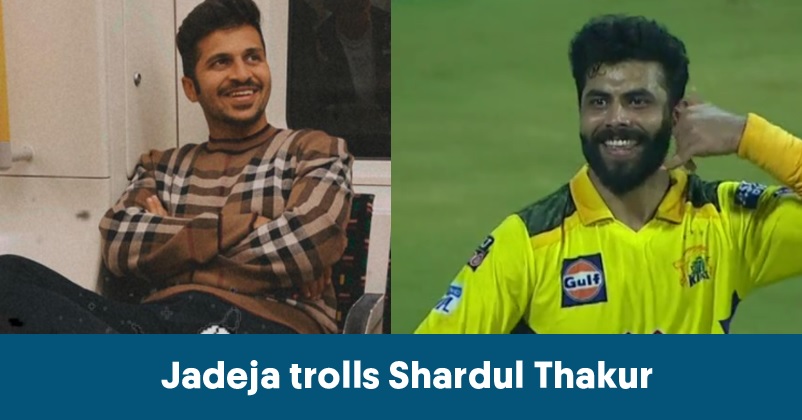 The Indian cricket team led by Virat Kohli is currently in England and enjoying their break from cricket after losing the World Test Championship final to New Zealand. The players are not only enjoying the quality time but also sharing good moments with their fans and followers by posting photos and videos on their social media accounts. 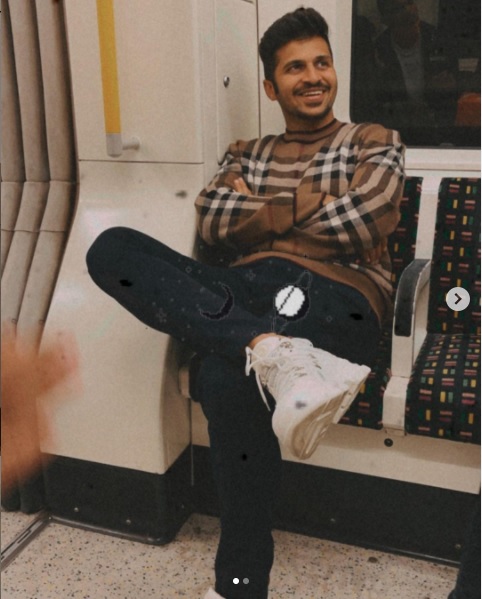 Recently, the young Indian cricketer Shardul Thakur took to the photo-sharing site Instagram and posted a pic of himself dressed in a checked sweatshirt. The caption on the post read, “All about having a good time #london #england”.

The post was soon noticed by another Indian cricketer Ravindra Jadeja who made up mind to pull Shardul’s leg as this was not the first time that the latter posted a photo in the checked sweatshirt. 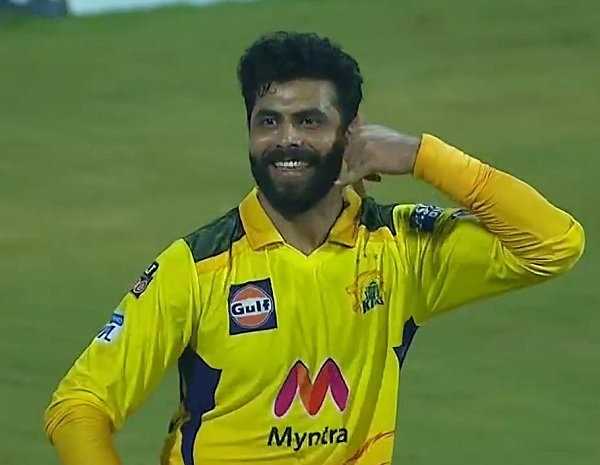 Earlier also Shardul posted a photo in the same sweatshirt so Ravindra Jadeja asked him whether he has only one sweatshirt.

Shardul Thakur soon responded by telling Jadeja that the photo was clicked on the same day. He also expressed his sense of happiness over Jadeja commenting on the post so he can also troll Jadeja from now on.

Shardul Thakur wrote, “Was clicked on the same day. Good, you commented I can start trolling you here on.”

Before the WTC final, many cricketing experts were of the opinion that Shardul Thakur would also be included in the squad as he would have been quite useful on the pitch which supports pacers. Moreover, he has also shown in the past that he has the ability to bat decently as well which makes him a fine all-rounder.

The Indian cricket team will be playing a 5-match test series against England and hopefully we will see Shardul Thakur playing some good cricket in the series.

IPL Suspension Due To COVID-19 Turns Out To Be A Blessing For T Natarajan. Here’s Why
Kumar Sangakkara Corrects ICC On Its Post On Dhoni’s Birthday, Wins Hearts On Twitter