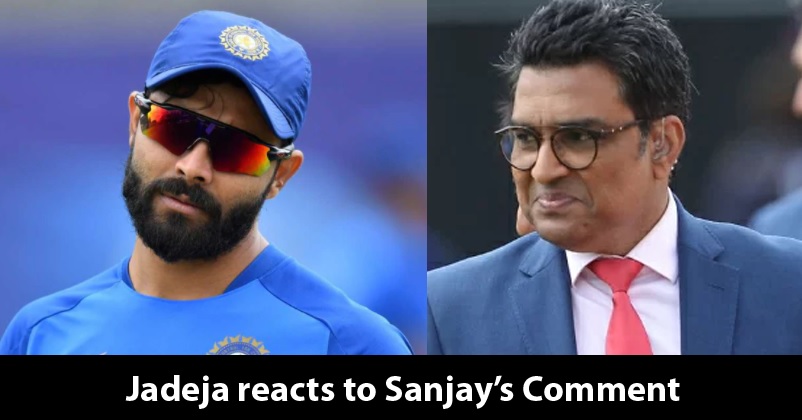 Sanjay Manjrekar, the former Indian cricketer who has now turned commentator, is known for attracting controversies with his statements and most of the times, he also has to bear the wrath of netizens for such statements.

If you remember, last year during the 2019 ICC World Cup, Sanjay Manjrekar expressed his opinion about the Indian cricketer Ravindra Jadeja and called him a “bits and pieces” cricketer. This did not go well with Jadeja and he advised the former cricketer to stop his verbal diarrhea. Not only this, Manjrekar was also trolled left and right by the online users for his comments.

Sanjay Manjrekar is in news once again and this time he has again pointed fingers at Ravindra Singh Jadeja; however, he has made it clear that he has no problem with Jadeja. The Indian cricket team is presently on the tour to Australia where they have already lost the 3-match ODI series after getting defeated in the first two ODIs. It won’t be wrong to say that Australia crushed the Indian team in both the matches. In the first match, Aussies scored 374 runs and won by 66 runs while in the second match, the Australians gave the target of 390 to India and won the match by 51 runs.

After the defeat of India in the first ODI, Manjrekar has given an interview to a leading daily and said that he has no personal problem with Jadeja but he feels that players of such kind don’t deserve to be a part of the playing squad. He also adds that his thoughts and selection have been formulated on the basis of the principle that he has learnt with his experience and he is of the opinion that only those players should be part of the team who are specialists in one discipline.

Sanjay Manjrekar further states that he won’t even include Hardik Pandya in the playing eleven because the value added to the team by such players is an illusion. However, he also mentions that he views Jadeja in high regard when it comes to test cricket. 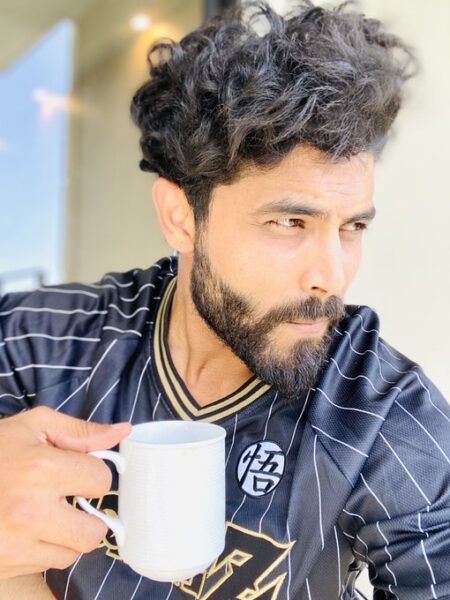 Though last time Jadeja gave a reply to Manjrekar, this time he decided not to get involved in the banter. Nevertheless, he posted a cryptic message, “Stay Calm #positivemindset” with his photo on his official Twitter handle.

Surprisingly in the third ODI, India gave a target of 303 to the Aussies and Jadeja and Hardik played superb innings of 92 and 66, respectively. The Indian skipper Virat Kohli also played a good innings of 63 runs and till the time this article was written, the hosts were 71/2 in the 15th over.

What do you feel about the statement given by Manjrekar about Jadeja and Pandya? Let us know your opinion.

Aakash Chopra Praises Rohit Sharma, Says India Needs Him To Score More Than 350
Michael Vaughan Praises Glenn Maxwell, Says Most Teams Will Wish To Have Him In Next IPL Auction