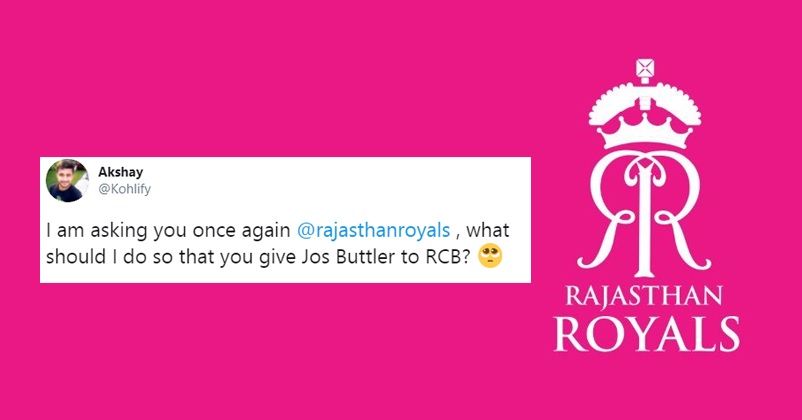 The English batsman Jos Buttler is an important part of the team, in the shorter formats especially, and in the 3-match T20I series against Australia, he has once again proved that he is one of the best batsmen of the present times. 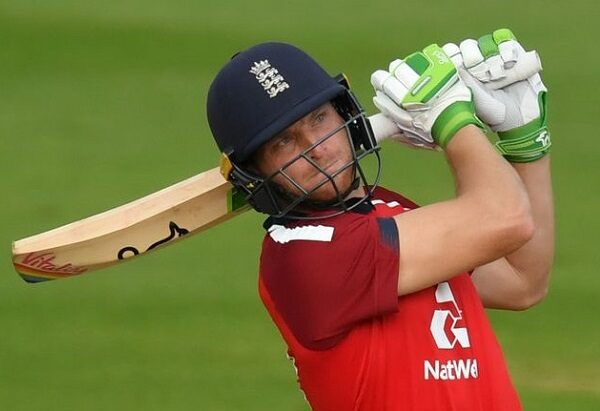 England has already taken an invincible lead in the 3-match T20I series by winning the first two matches of the series. Jos Buttler played an important role in his team’s win in both the matches as in the first match, he scored 44 runs while in the second match, he played the innings of 77 runs for which he played only 54 deliveries. The matches are being played at Rose Bowl, Southampton, England, and very soon Jos Buttler will be travelling to UAE as he will be joining Rajasthan Royals for the IPL 2020.

Jos Buttler started playing in the IPL in 2016 and at that time, he was in Mumbai Indians (MI). But in 2018, he got shifted to Rajasthan Royals (RR) and since then, he has become a key player of the Rajasthan franchise. With his recent performances in the T20Is, there is no doubt that each team will like to have him and one Royal Challengers Bangalore (RCB) fan even asked Rajasthan Royals about what he should do so that RR gives Jos Buttler to RCB.

This is what the RCB fan tweeted, “I am asking you once again @rajasthanroyals , what should I do so that you give Jos Buttler to RCB?”

I am asking you once again @rajasthanroyals , what should I do so that you give Jos Buttler to RCB? 🥺

The official Twitter handle of Rajasthan Royals is certainly managed by a person who has a great sense of humour as the person replied with a meme of Bollywood actor Amitabh Bachchan. 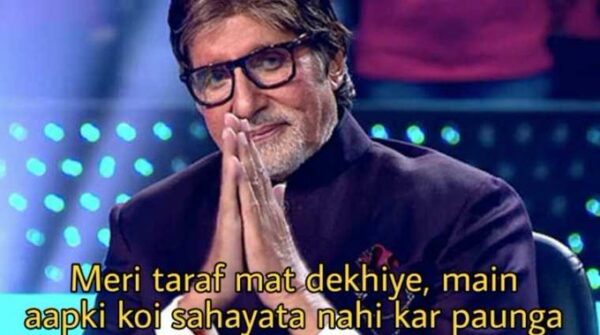 The caption of the tweet read, “Aap chahe toh quit kar sakte hain” (You can quit if you want) with laughing emoji.

The IPL 2020 is being played in UAE because situation of the coronavirus pandemic in India is quite alarming as it has become the second nation with most infected cases. The tournament will start from September 19 while the final will be played on November 10.

Sarfaraz Ahmed’s Wife Took A Hilarious Dig At Steve Smith After He Was Spotted Yawning
Jos Buttler Repeats Mistake Despite Being Mankad, Fan Tweets Ashwin His Actions In EngVsAus