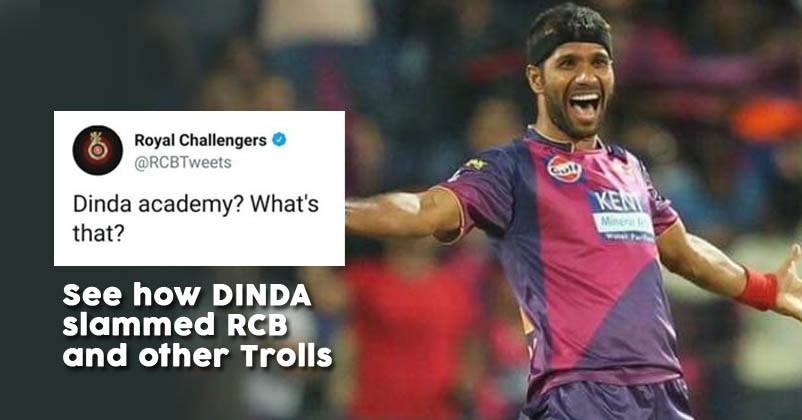 The bowlers have suffered a lot in the IPL 2019 and batsmen like Andre Russell, Virat Kohli, AB de Villiers, David Warner, etc. are making it difficult for them to maintain decent statistics. Twitter is also not leaving any chance of trolling a bowler who went for too many runs. We are talking about none other than Ashoke Dinda and if you have been following IPL on social media, you must have seen memes and jokes related to the cricketer. 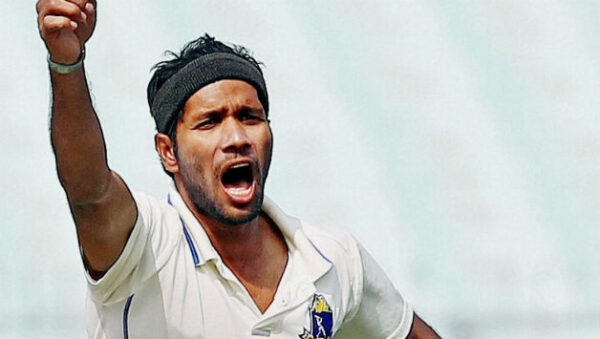 Dinda played in IPL from the first season till 2017 for five teams and in some matches, he was beaten so badly by the batsmen that he gave away around 60 runs in his 4 overs. In IPL 2019, all those bowlers who are getting beaten badly are being trolled and people say that they have become members of Dinda Academy. What’s more, memes were also created and circulated on social media in this regard.

Recently, RCB bowler Umesh Yadav also became a target of trollers as he was not able to contain runs and take wickets but in the last match against KXIP, he played well and contributed significantly in the team’s win. He took 3 wickets and conceded 36 runs in his 4 overs.

The official Twitter handle of RCB took to Twitter and tried to troll all those who were making fun of Umesh Yadav by asking, “Dinda academy? What’s what?” 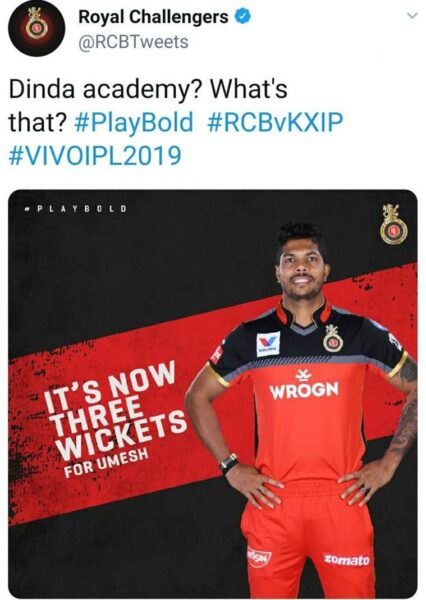 The tweet must have been targeted at the trollers but some Twitter users felt that it was in bad taste and Dinda might find it insulting coming from a franchise for which he has also played in IPL.

“As some of you pointed out, the previous version of this tweet was in bad taste.

However, for all of you who have relentlessly trolled this lad, he said #challengeAccepted and bowled his heart out! 4-0-36-3, 15 off his last two overs & 2 wickets in those! #PlayBold  #RCBvKXIP”

As some of you pointed out, the previous version of this tweet was in bad taste.

However, for all of you who have relentlessly trolled this lad, he said #challengeAccepted and bowled his heart out! 4-0-36-3, 15 off his last two overs & 2 wickets in those! #PlayBold #RCBvKXIP pic.twitter.com/sLDnLRtlcf

However till then, the damage was already done and Dinda was surely upset with it. He hits back at the troller with his statistics, showing that he has been the highest wicket-taker for Bengal in Ranji Cricket for eight seasons out of nine. He also conveys that he has taken 400 wickets in the first-class cricket. 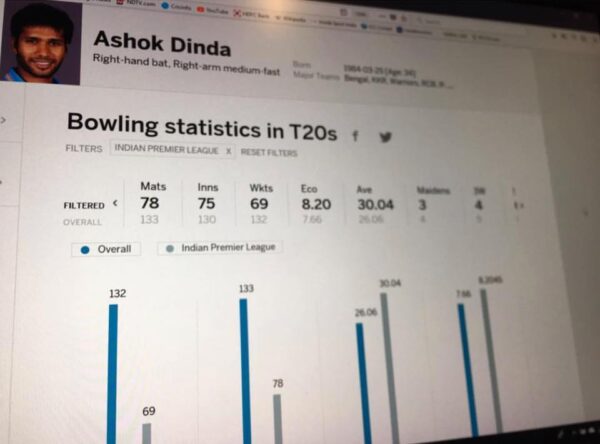 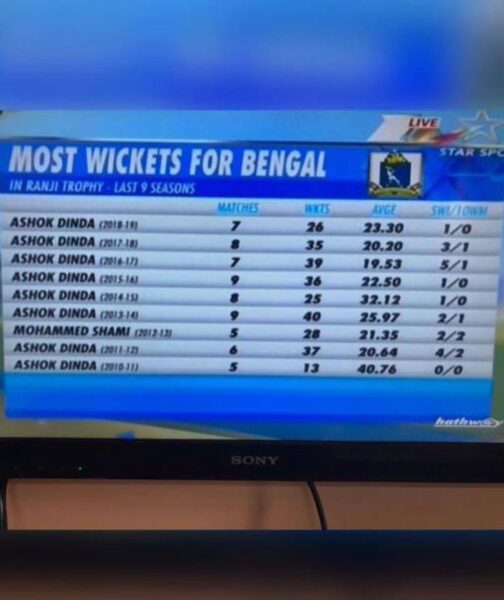 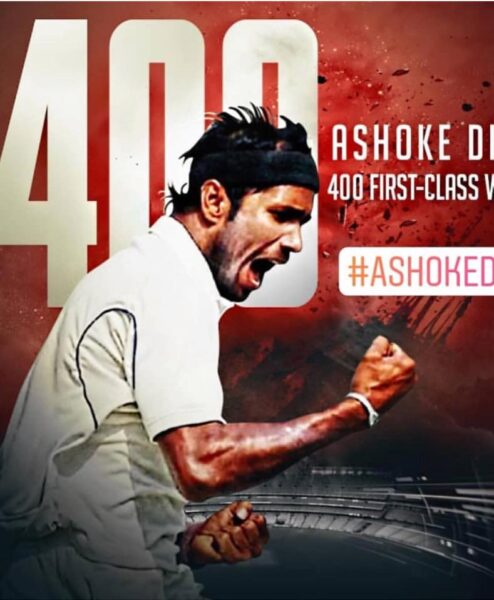 This is what he wrote,

“Haters, helping you get you statistics right. Stop and stare well your opinion is not my reality. So shut your hating selves and keep me out of your mouth.”

It seems that the RCB Twitter handle is going crazy over the three straight wins, however still some soberness can be maintained, especially when you have lost 7 matches out of 11. What do you have to say on this matter? Do let us know your views.