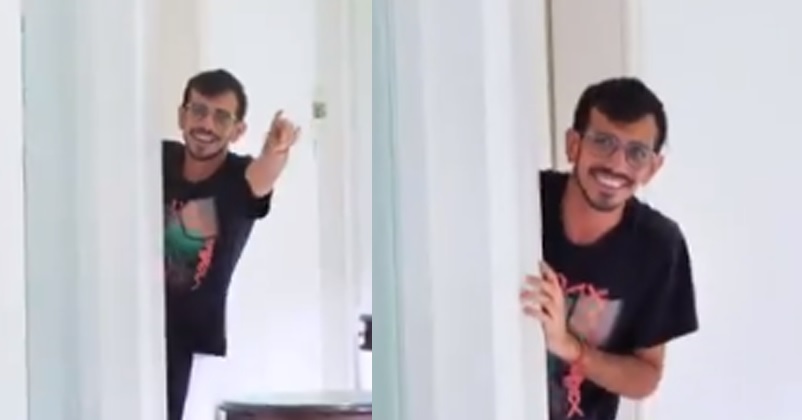 The Indian Premier League 2020 is scheduled to start from September 19 in UAE and the players have now started to reach their team’s hometown so that they can fly together to UAE. Recently, Yuzvendra Chahal, Navdeep Saini and Umesh Yadav also reached Bengaluru, hometown of the IPL team Royal Challengers Bangalore (RCB).

In these critical times of the coronavirus pandemic, it is important that safety guidelines are followed and that is why all the three cricketers have been quarantined in their hotel rooms. The franchises are also using social media networks in a pretty good manner to increase the excitement of fans and also for keeping them updated about the activities of their favourite players.

A video has been posted by the RCB franchise in which Yuzi can be seen trying to come out of his hotel room but the hotel staff is not letting him go out. 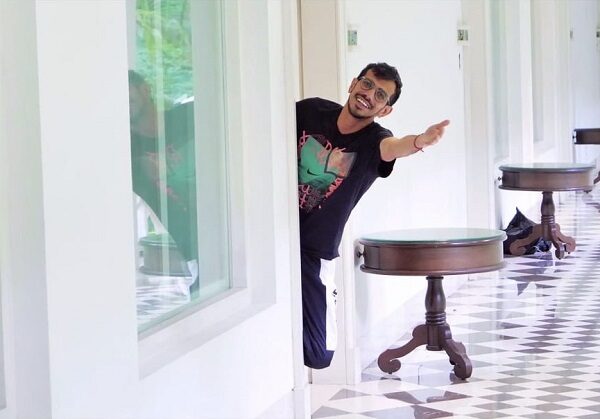 In the clip, Yuzvendra Chahal also states that he will be going out after 4 days which implies that RCB will be flying for UAE on 21st August.

The Indian spinner has got engaged recently to a choreographer and YouTuber Dhanashree Verma. Fans liked the video released by RCB and some even went on to compare Chahal with Shah Rukh Khan. This is how Twitterati reacted:

Basically everyone in quarantine 😅

It is being said that the RCB skipper Virat Kohli is also going to reach Bengaluru soon and as per the guidelines given by BCCI, all the players will be tested for COVID-19 before flying for their franchise hometown. The cricketers will again get tested for coronavirus after landing in UAE and they will also be quarantined for one week before they indulge in training sessions. The final of the IPL 2020 will be played on November 10 and the fans of RCB are pretty hopeful of their team winning the trophy this time as they have one of the strongest teams of the tournament but unfortunately, it has never won an IPL title so far.

Which team do you think will win the IPL this year?