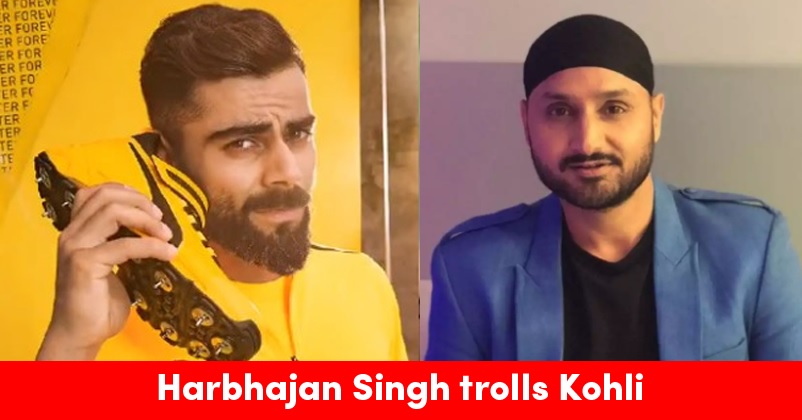 The skipper of the Indian cricket team, Virat Kohli is one of the most famous cricketers of the globe. Many brands use his popularity for marketing their products because of which Virat has also entered the list of the world’s highest earning athletes. 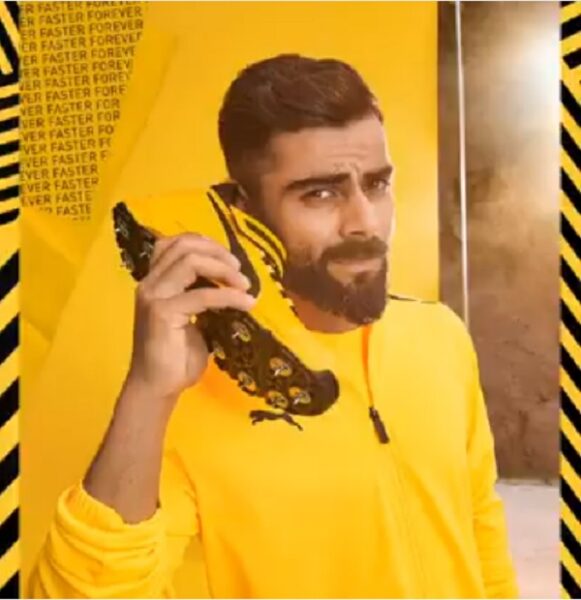 Recently, Kohli uploaded a video on the micro-blogging site Twitter in which he is seen promoting the shoes of Puma brand. The caption that Virat wrote was, “An electrifying catch, this shoe is dialed to turn the match on its head #one8 @pumacricket”.

An electrifying catch ⚡ ⚡ ⚡, this shoe is dialed 🆙 to turn the match on its head #one8 @pumacricket pic.twitter.com/TUhLd5J9mD

Virat is the brand ambassador of Puma but with this video, he gave Indian cricketer Harbhajan Singh a chance to troll him. The shoes that Virat was promoting were yellow in color and Harbhajan Singh trolled the Indian skipper by saying that the shoes seemed to be made especially for Chennai Super Kings (CSK) as yellow is the colour of the team and it is also called yellow army. 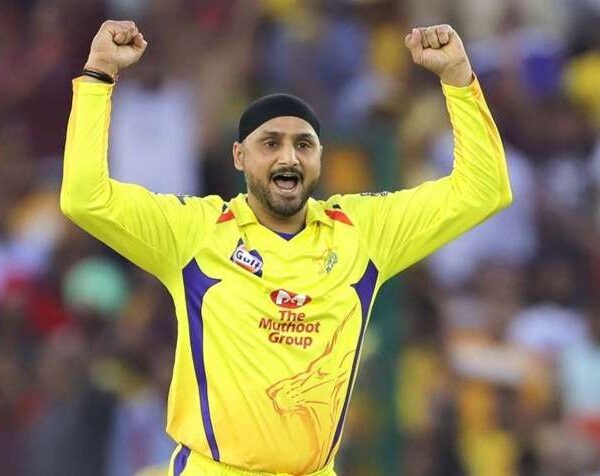 Bhajji wrote, “Looks like Specially made for @ChennaiIPL #yellowlove #IPL13”.

The official Twitter handle of Chennai Super Kings also didn’t miss this opportunity and reacted with a GIF:

The Indian cricketers must be gearing up for the IPL 2020 as recently the Indian Premier League chairman confirmed that the tournament will take place in UAE from Sept 19 to November 8. Earlier it was scheduled to start from March 29 but BCCI postponed it due to the coronavirus pandemic.

Harbhajan Singh will be playing for CSK which will be led by the former Indian skipper MS Dhoni and the Chennai team has won the IPL title three times. On the other hand, Virat Kohli will be leading Royal Challengers Bangalore (RCB) in the IPL 2020 and some people have already started trolling him as RCB has never been able to win an IPL title till date. However, the RCB fans are quite excited this time again and they are sure that their team will win the trophy this year.

From Sachin To Rohit, Yuvi To Dhawan, Cricketers Wish Chahal In Funny & Witty Way On His Birthday
Mitchell Starc’s Wife Alyssa Healy Hits Out At A Man For Disagreeable Meme On Mitchell Over IPL