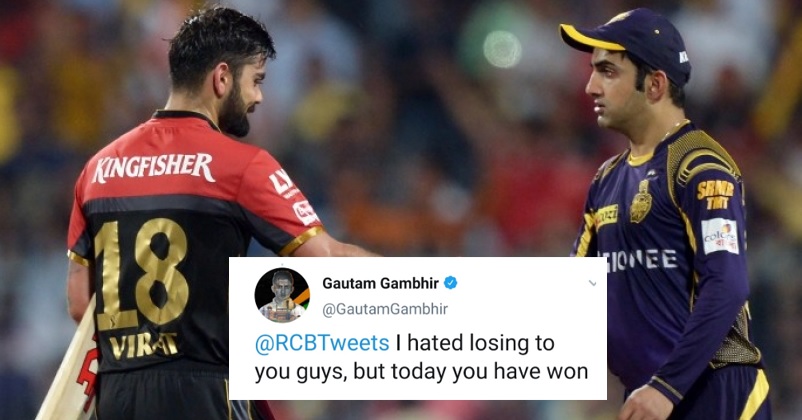 Gautam Gambhir, the former Indian cricketer, is still hitting fours and sixes but this time in the field of politics and social service. In the tough phase when the nation is fighting life-taking coronavirus, Gambhir has once again set an example by donating Rs. 1 crore to the relief funds. If that was not enough, on the ninth anniversary of India’s World Cup win in 2011, he announced that he would be donating his 2 years’ salary in the PM-CARES fund. 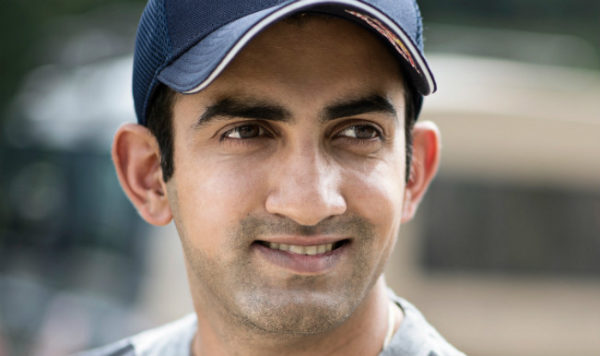 Social media was flooded with messages applauding Gautam Gambhir for his remarkable gesture and the contribution that he has made. The official Twitter handle of IPL franchise Royal Challengers Bangalore (RCB) also talked about Gambhir’s contribution and praised him for supporting country and its citizens in the time of crisis. In fact, RCB posted an article on their official portal in this regard and when they shared the article on their official Twitter handle, it was noticed by the BJP MP from East Delhi who gave a sweet response to the IPL franchise.

In his response, Gautam wrote that he hated losing against RCB but now they won him by acknowledging his contribution. Gambhir’s tweet read, “@RCBTweets I hated losing to you guys, but today you have won me over by this acknowledgment. Thanks a lot.”

@RCBTweets I hated losing to you guys, but today you have won me over by this acknowledgment. Thanks a lot.

The whole nation is under a complete lockdown for 21 days starting March 25 and it won’t be incorrect to say that India is still in a better position than rest of the world as far as the COVID-19 outbreak is concerned.