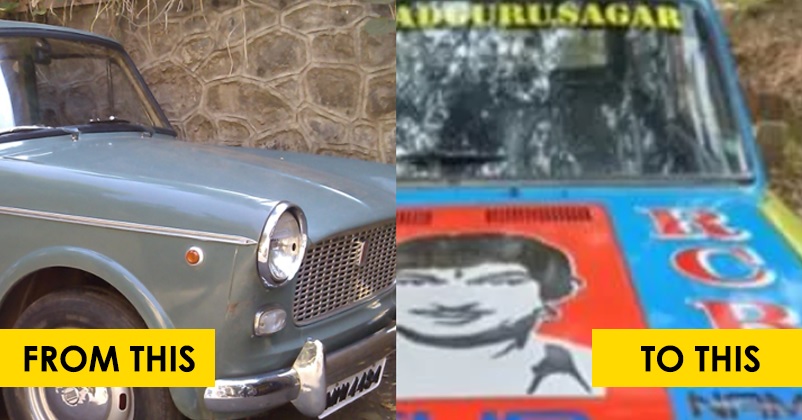 The IPL team Royal Challengers Bangalore (RCB) may have not won the IPL title even once in the last 14 years but it certainly has a huge fan following all over the world and it is the third most followed IPL team on the social media networks. 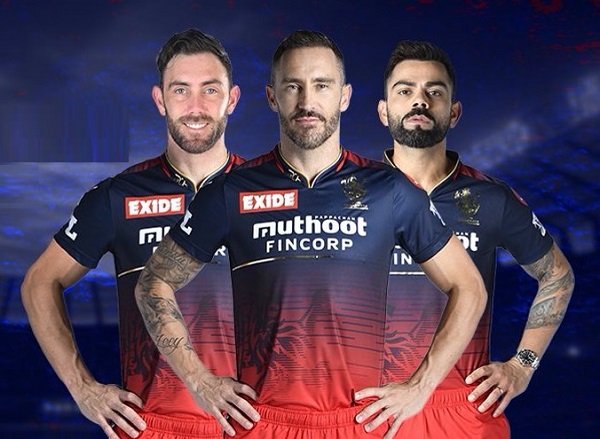 It won’t be wrong to say that fans are like a pillar of strength for these teams and recently one RCB fan did something really amazing to express his love for his favorite team that will win your heart. The name of the fan is Santhosh Sadguru and he is basically from Sagar, Shivamogga district, Karnataka.

Santhosh is an ardent fan of RCB and just like any other supporter, he also wants to see his team win the IPL trophy. In order to express his love for his team, the man gave his vintage Fiat car a makeover and on the sides he got “RCB” written along with the slogan of the team, “Ee Sala Cup Namde” (this year the cup is ours). 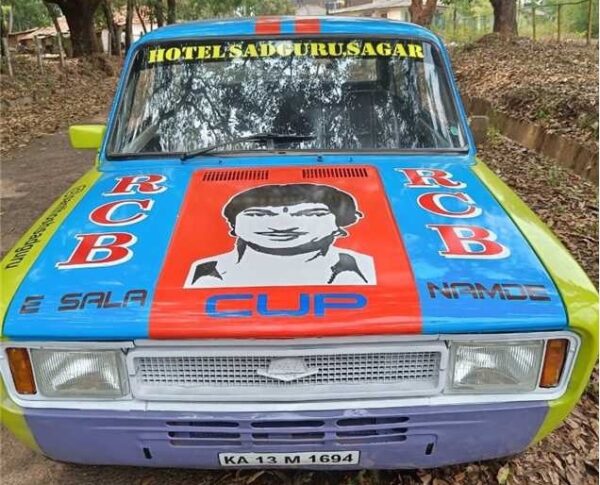 Other than this, he has also put up the images of legendary Kannada actor Dr. Rajkumar, his son and superstar Puneeth Rajkumar and another great Kannada actor Vishnuvardhan.

Santhosh stated that last year he gave his Bajaj scooter a makeover in order to express his love and support for his favorite team and now he has given his car a makeover for the same purpose.

Initially, Santhosh’s family was not happy with him giving makeover to the car but later on, they understood his love and emotions for his team. Santhosh is of the opinion that a person should fulfill his dreams and also make his wishes come true. He adds that he really hopes RCB wins its first IPL title this year and we are sure that many other ardent fans of RCB wish for the same. 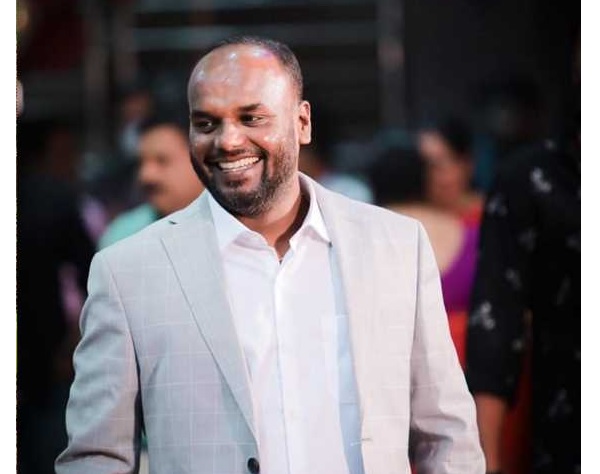 RCB is now playing under a new skipper Faf du Plessis but its campaign started with a defeat despite the fact that it put up a great batting show in its first match which was against Punjab Kings and scored 205/2 in its stipulated 20 overs.

The PBKS batters responded in a superb manner and achieved the target with 6 balls remaining in their innings and 5 wickets in hand. RCB’s next match will be on March 30 against KKR and it will be played at Dr. DY Patil Sports Academy, Navi Mumbai.

Have you also met any such fan in real life? Let us know about him or her.