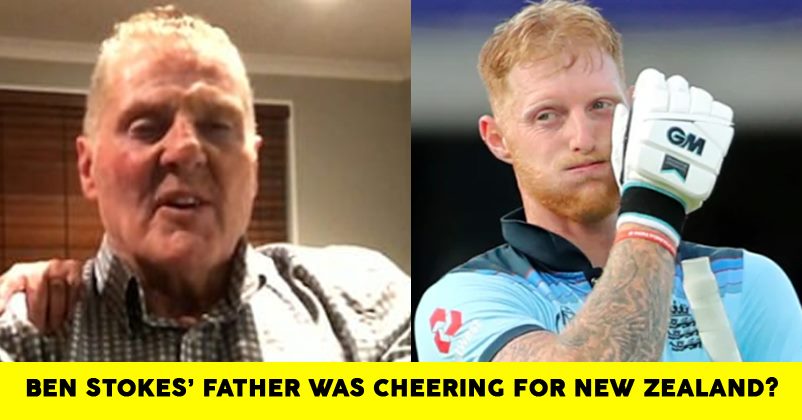 England is crowned as the ICC World Cup 2019 winner. The country which invented cricket took the World Cup home for the first time in the history of ICC World Cup.

ICC World Cup 2019 final was nothing apart from a breathtaking heart-stopping drama. People present at the lords and globally could feel the tremors of agitation. This was by far the most mind-boggling World Cup ever. Keeping everyone on the edge of their seats. 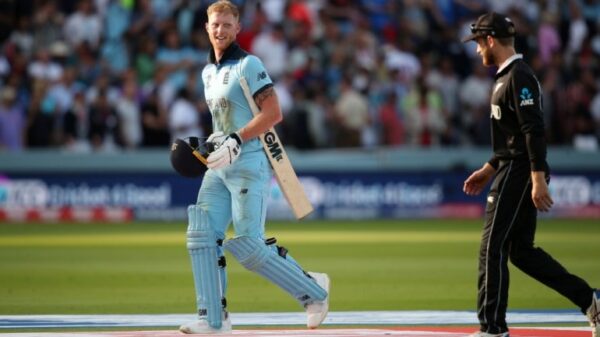 Ben Stokes played a magnificent inning yesterday against New Zealand which helped the English players to get the cup home. Ben Stokes was the man of the match with match-winning innings of 84 runs.

Well, stokes father wasn’t supporting his son as he was rooting for New Zealand in the World Cup final. Many are not aware that the English player is the native of New Zealand and his parents still live in New Zealand. Whereas Ben Stokes has settled down in England. 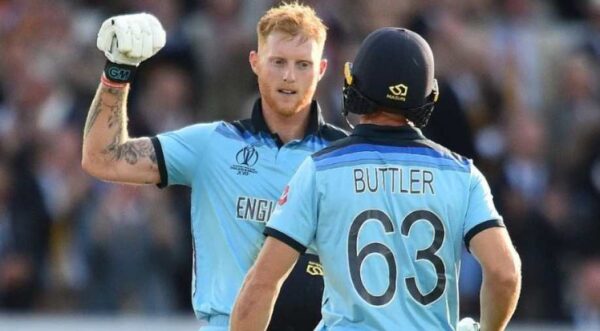 The 28-year-old cricketer was born on 4th June 1991 in New Zealand. Ben spent his initial childhood years in the land of Kiwis but later his family moved to England as Stokes’ father took the job of a rugby team coaching when Ben was 12 years old.

In an interview with stuff.co.NZ Ben Stokes father said, I really am disappointed for the Black Caps, it’s such a shame someone had to walk away without the trophy. Hand on heart, I am overjoyed for Ben and the team, but I am still a New Zealand supporter. Gerard Stokes joked I’m Probably Most Hated Father in New Zealand! 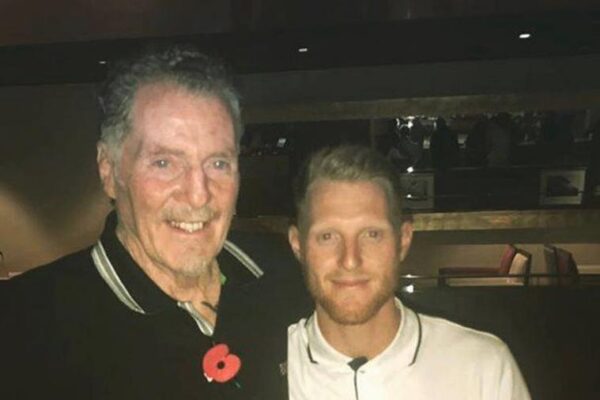 Gerard Stokes further added I don’t think they would have been able to hold him back. He’s was obviously fatigued but he’s pretty fit at the moment and all the hard work has paid off!