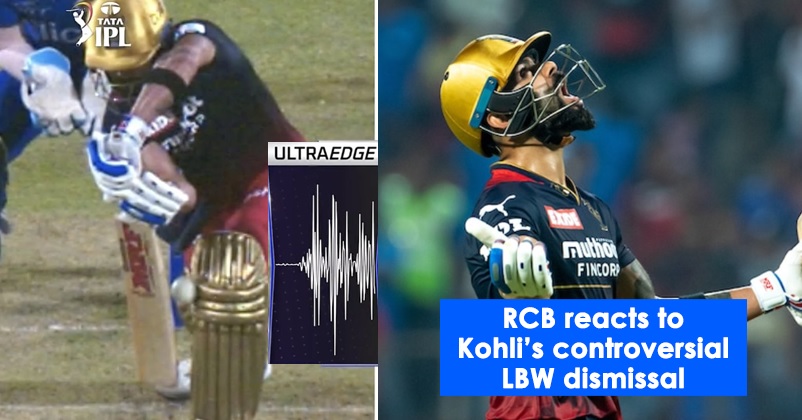 The two most successful teams of IPL – Mumbai Indians and Chennai Super Kings are going through a very bad phase in the IPL 2022 as both the teams have lost all the four matches that they played. While the four times champion CSK is at the 10th spot, the five times champion MI is on the 9th position in the points table. 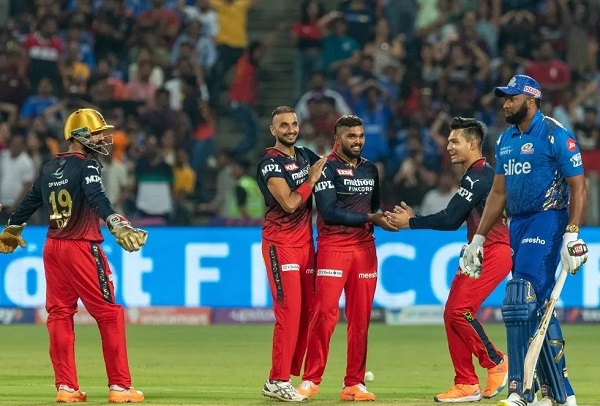 Mumbai Indians lost its last match against Royal Challengers Bangalore which was played on April 9 at Maharashtra Cricket Association Stadium. RCB decided to bowl first after winning the toss; the Mumbai batters had problem in facing the RCB bowlers excluding Surya Kumar Yadav who scored 68 not out (37 balls, 5 fours & 6 sixes) and helped his team in posting a decent total of 151/6 on the score board.

RCB had a steady start as its openers Faf du Plessis (16) and Anuj Rawat (66) put up a partnership of 50 runs for the first wicket but what became a topic of discussion was the controversial dismissal of Virat Kohli who missed his fifty by just 2 runs. 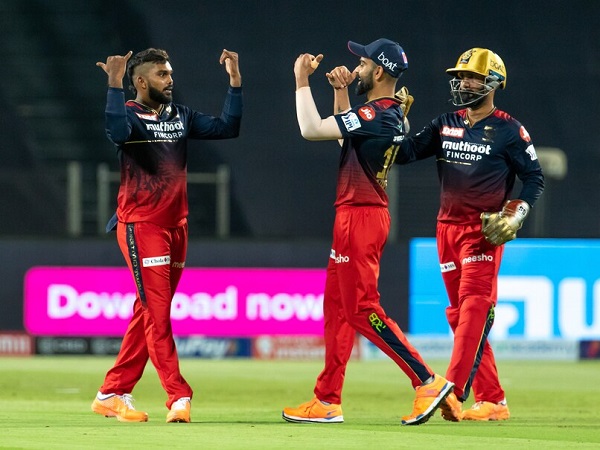 Virat Kohli was given lbw on the bowling of Dewald Brevis, a review was taken by Kohli and the decision was upheld by the third umpire as well which obviously irked the former RCB skipper and his frustration was clearly visible as he walked out of the ground. Kohli’s dismissal was certainly very close as the ball touched bat and pad simultaneously but as per the rule in this situation, the touch with the bat should be given priority which means that Virat Kohli should have been given not out. 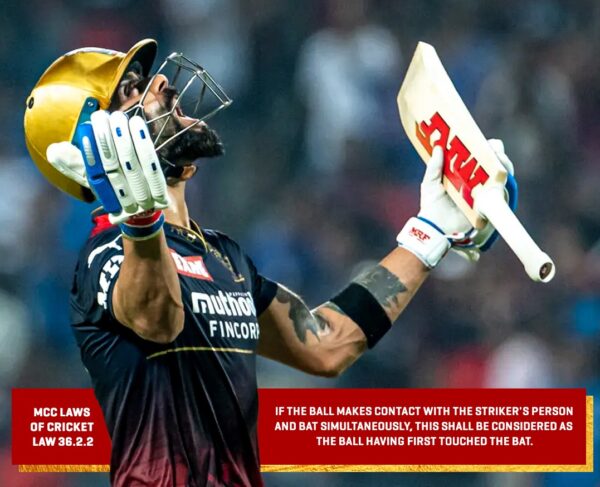 The Bangalore franchise chose to make a bold statement in this regard by talking about this law in a tweet with the caption, “We were just reading through the MCC Laws of Cricket for LBW decisions, and here’s what we found. Unfortunate that Virat Kohli had to walk back disappointed after a brilliant knock.”

We were just reading through the MCC Laws of Cricket for LBW decisions, and here’s what we found. 🤔🤭

The umpiring in the IPL 2022 has been constantly under fire and on few instances, commentators have also slammed the umpires while being live on TV. Don’t you think that the BCCI should do something about it?