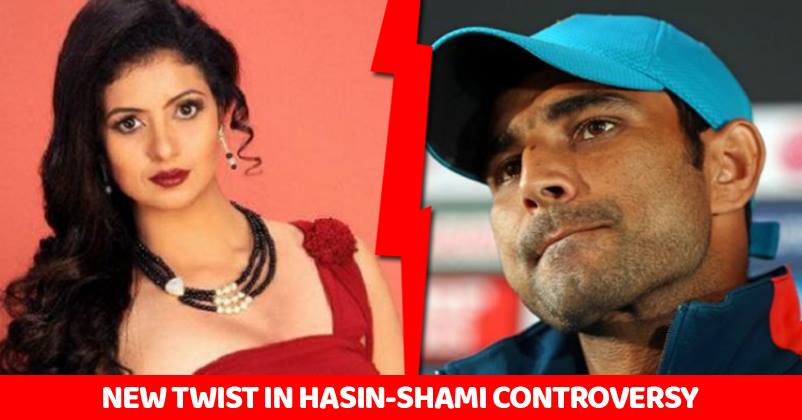 The controversy related to cricketer Mohammed Shami and Hasin Jahan doesn’t seem to end soon. However, there is a twist in the case as a source claimed that one of the reasons behind this matter is “Hasin Farm House”.

As per the source, the cricketer wanted to set up a sports academy in Amroha (UP) which is his hometown and for the same purpose, he has bought land of 60 acres (150 bigha). It is said that Shami invested Rs. 10 crores in the farmhouse but this did not go well with his wife Hasin as she wanted him to buy land and property in Bengal only.

Presently, Shami is staying in Kolkata as he is representing Bengal in the first class cricket and according to the source close to the family, this property has created a rift between the couple.

Hasin Jahan shocked everyone when she alleged that Shami is having affairs with other women. Not only this, she also accused the cricketer and his family of domestic violence and attempting to murder her. She filed the complaint in Lalbazar police station, Kolkata.

Shami has completely refused all such allegations and said that it is a conspiracy to malign his image and destroy his career. Moreover, he has demanded an investigation into all the allegations charged by Hasin.

“He is making up all sorts of things to save himself and not answering clearly. He is actually beating around the bush and avoiding questions.”

She also said that she tried her best to save her marriage as she stated,

“I tried to convince him that he should accept his mistake but he didn’t listen to me. At last, I was forced to reveal his wrongdoings in public. It is Shami, who is at fault. His misdeeds are now out in open.” 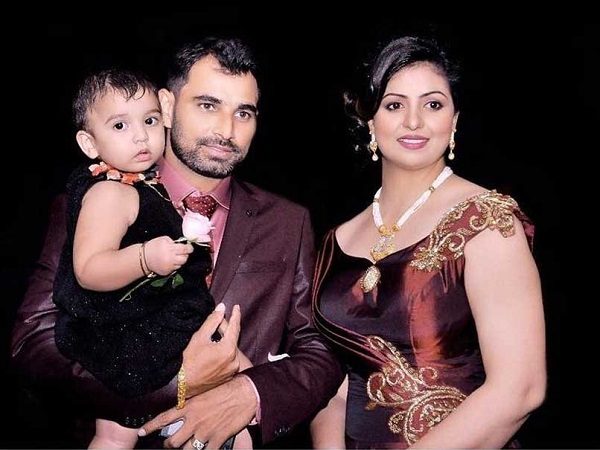 Hasin also claimed that a pleasant change came in the behaviour of Shami when he came to know that she had his mobile. In her words,

“As soon as he got to know that his phone was missing and I have got its access he started behaving well. This was all out of fear. He was afraid that his wrongdoings would be revealed. Had I not got hold of his phone, he would have run away to Uttar Pradesh and sent me a divorce notice by now.”

34000 Farmers Do Peaceful March In Maharashtra. This Is What Celebs Have To Say
Shami’s Wife Comes With New Allegation, Says He And His Family Tried To Give Her Sleeping Pills