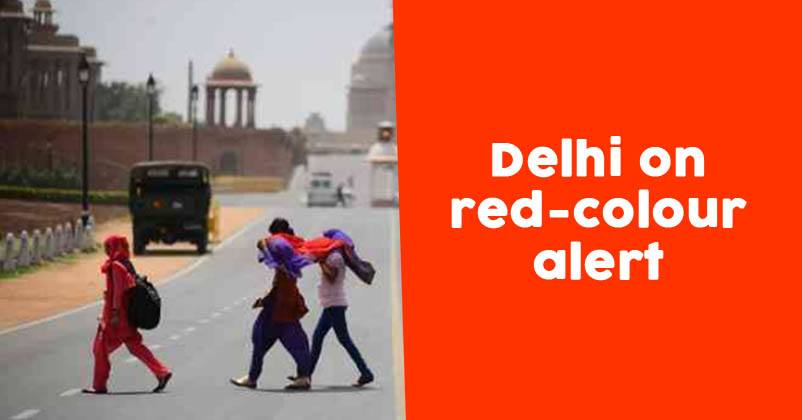 Global Warming is on the verge of touching new levels in India. We all saw how the whole country has heated up this summer and several cities actually flirting with or crossing the 45-degree Celsius temperature. 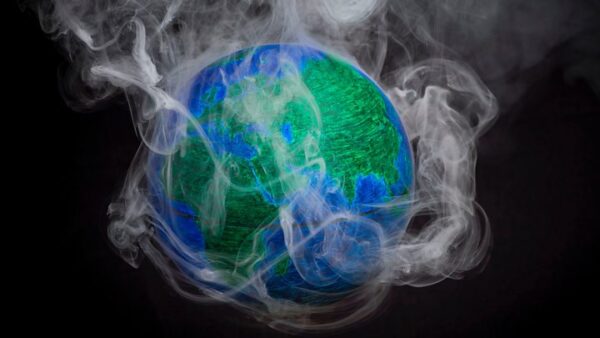 Delhi is one of the states which are majorly affected by the increase of temperature. According to a leading news website, the National Capital on Thursday witnessed a mercury level of 46.8 and 44.8 degree Celsius on Thursday and Friday respectively. Apart from that severe heat waves were reported in the Delhi-NCR region by India Meteorological (Met) Department.

Met declares heat waves when the maximum temperature touches 45 degree Celsius for two consecutive days and severe heat wave when it touches 47 degree Celsius. With, no relief expected in the upcoming days, the department has issued Red coloured alert. It has been reported that the heat waves will be at peak on Monday and Tuesday and monsoon will not arrive until the mid of June. 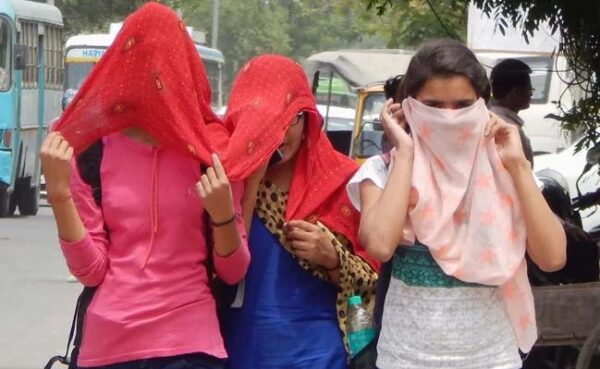 With that kind of circumstances in the coming days, we suggest all Delhiites to stay hydrated. Also, it’s the perfect time to come ahead and plant as many trees as possible.

Continue Reading
You may also like...
Related Topics:Delhi, Summers

Things To Do In Order To Accessorize Your Living Space
Delhi To Soon Get Its Water Taxi! Will Connect The National Capital To UP Via Yamuna