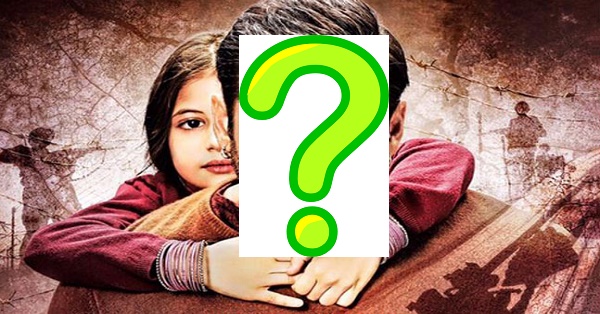 Salman Khan’s Bajrangi Bhaijaan is one of the biggest hits of 2015, we all knew that it is going to storm the box office as it was a Salman Khan movie but little did we expected that Salman will get so much of appreciation for playing the role of an emotional man in the movie, so perfectly. But what if, this movie had any other actor playing the role of Pawan instead of Salman, isn’t it impossible to imagine but it may have been a reality if any of these stars had accepted the movie before Salman. Here is the list of Actors who were offered the lead role in Bajrangi Bhaijaan before Salman and they rejected: If you remember, Aamir came out of the theatre crying after watching the movie, he was so moved by the story and performances of the actors. He was offered this movie but he was not able to do it due to some date problems. Hrithik’s father, Rakesh Roshan liked the script a lot and he was interested in making the movie with Hrithik but things didn’t go well as we heard that the writer of the movie KK Vijayendra Prasad wanted to produce the movie jointly, which was not accepted by the Roshans. The Superstar Rajnikanth was offered this movie but he rejected to do it and the reason for that is unknown. One of the most famous and most decorated actors, Puneeth who is also a singer was offered Bajrangi Bhaijaan, but he wasn’t able to do it. Arjun is one of the superstars of South Indian Film Industry and he was also offered Bajrangi bhaijaan but he wasn’t able to do it due to his other commitments.

Even if any of these actors listed above had done the movie, do you really think that they may have done it better than Salman or do you believe that Salman Khan was the BEST CHOICE for this role? Share your views in the comments section below.