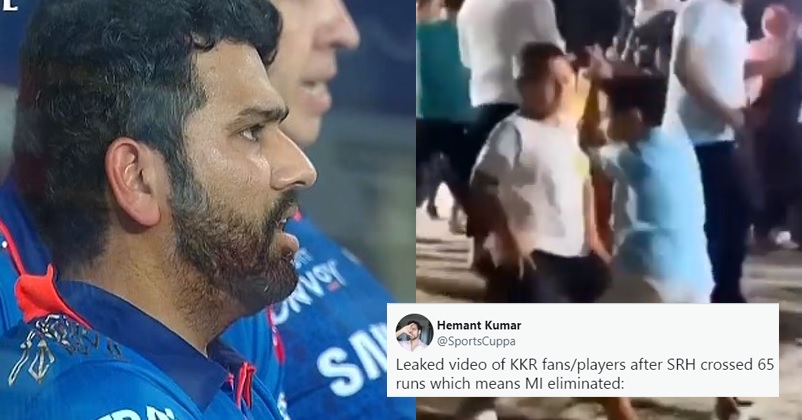 The five time winners and the defending champions Mumbai Indians ended their journey of the IPL 2021 on a high note; however their fans will certainly miss them in the play-offs. Yesterday, MI played its last league match against Sunrisers Hyderabad and registered a big victory by 42 runs but failed to enter the play-offs because its net run rate was lower than that of Kolkata Knight Riders. 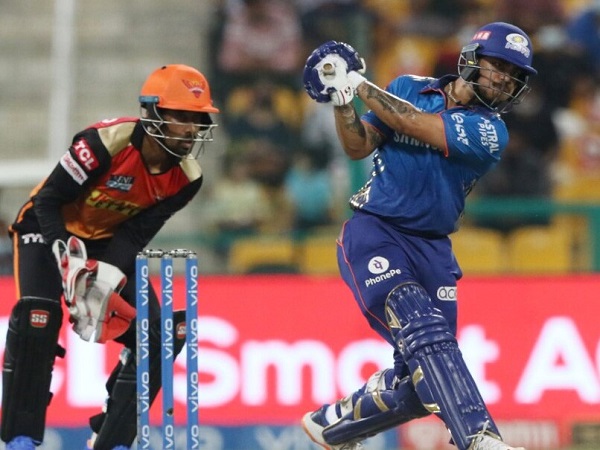 Earlier, KKR improved its run rate by defeating Rajasthan Royals in its last league match at Sharjah Cricket Ground by a huge margin of 86 runs. This meant that MI needed to score 250 runs or more in the match against SRH and it also needed to get the Hyderabad franchise all out at 65. Though MI played well, it still was not able to fulfill all the conditions and had to bid goodbye to the IPL 2021.

As it was confirmed that MI is out of the race of the play-offs, fans of KKR started celebrating on social media in the form of memes and the micro-blogging site Twitter was flooded with hilarious reactions in this regard.

Check out some of the funny ones:

KKR after getting qualify with help of SRH pic.twitter.com/Top0DfOddF

As far as the match is concerned, MI won the toss and decided to bat first and with the help of blistering knocks of Ishan Kishan (84 runs, 32 balls, 11 fours & 4 sixes) and Suryakumar Yadav (82 runs, 40 balls, 13 fours & 3 sixes), the Mumbai franchise put up a huge total of 235 runs on the board. Manish Pandey-led Sunrisers Hyderabad tried its best to chase the target but they could manage only 193/8 in the stipulated 20 overs. 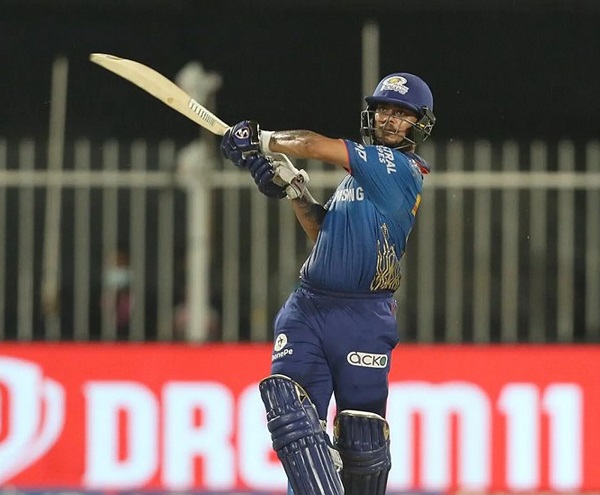 For SRH, Manish Pandey played a good knock of 69 runs not out (41 balls, 7 fours & 2 sixes) while Ishan Kishan was adjudged as the Player of the Match for his superb knock and this innings was quite special for the MI fans as Ishan took only 16 balls to touch the 50-mark.

The four teams which have entered the play-off are Delhi Capitals, Chennai Super Kings, Royal Challengers Bangalore and Kolkata Knight Riders. Which team do you think will take the trophy of the IPL 2021 home?