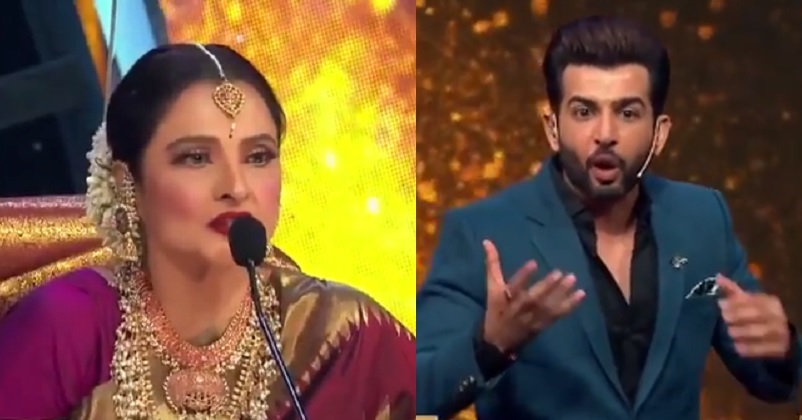 Rekha, the veteran B-Town star, is certainly one of the finest actresses of all times and she has ruled not only in Bollywood but in southern industry as well. Her complete name is Bhanurekha Ganesan and the actress has been starred in around 180 films. She has also won three Filmfare Awards along with a National Award and what makes her stand apart from all other actresses of her time is the fact that increasing age is not having any effect on her. 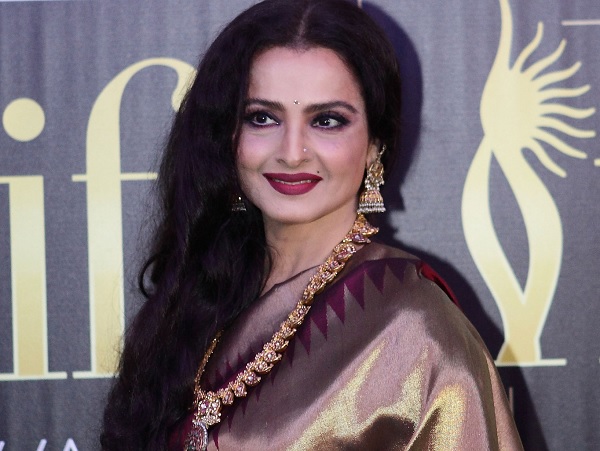 The veteran actress doesn’t work much in movies now but recently she appeared on the singing reality show Indian Idol 12 and once again made her fans crazy with her smile, beauty and the love that she shared with the contestants and the judges. However, there was one moment when everyone was in splits because of what Rekha said in response to a question asked by the host Jay Bhanushali. 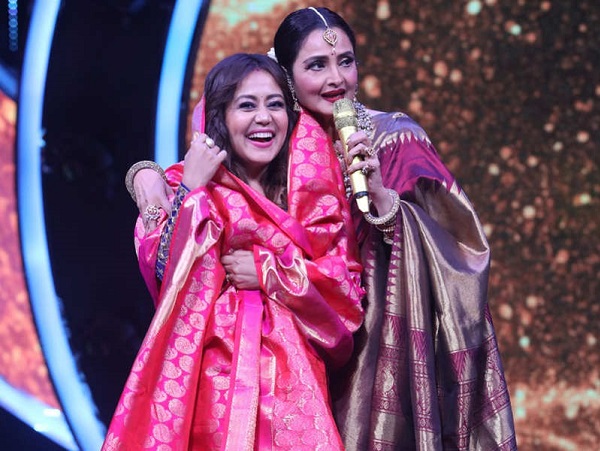 Before anyone could respond, Rekha said, “Mujhse puchiye na” (ask me).

While Jay Bhanushali was left confused, the judges of the show Vishal Dadlani and Neha Kakkar and parents of the contestants were seen laughing, clapping and giving standing ovation to Rekha for her reply. Later, Jay said that wow that was a sixer.

The video clip is from a promo of the show and Jay Bhanushali has replaced the original host of the show Aditya Narayan after the latter tested positive for COVID-19.

Earlier veteran actress Neetu Kapoor also appeared on the show and in the past, many other celebrities too have graced the stage of Indian Idol.

What is your take on the response given by Rekha? Let us know.