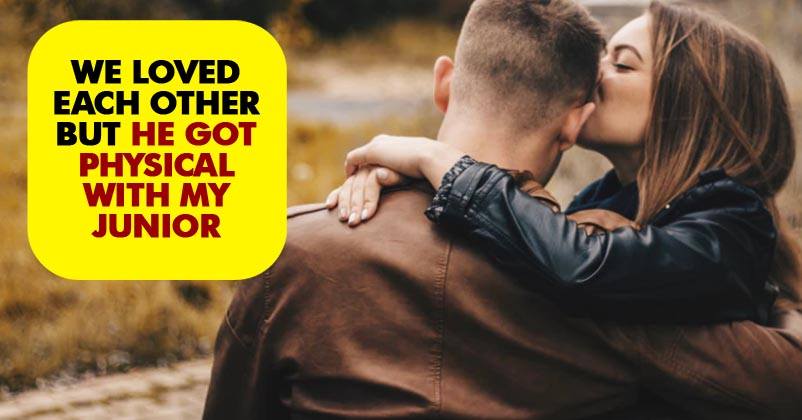 I was a simple yet brilliant girl who used to concentrate just on her studies but that one incident shattered me into pieces.

Love.. Although it’s just a small four-letter word, it comprises a whole world in itself. Thanks to my boyfriend, I wouldn’t be able to trust anyone else ever in my entire life as he altogether changed the meaning of love for me and gave me a horrifying experience in return of my true love.

I was in the 12th standard and the most intelligent student of my class but at that time, I didn’t know that love will make me blind and the dumbest person of the school and I wouldn’t be able to see the reality even when everything would be happening in front of my eyes.

I was not the one who could easily fall for just anyone and focused towards my career only. Everything was going well until I met Raj who was just like the characters played by Shah Rukh Khan in movies. Initially, I wasn’t interested in him because my aim was clearing board exams with good marks but his one-sided so-called love or flirt built a special kind of relation between us. 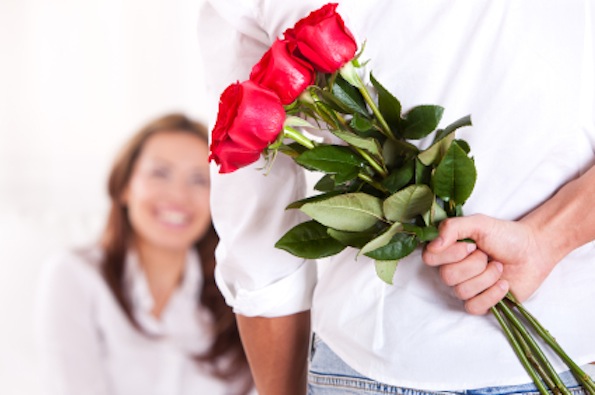 Raj could make anyone crazy with his charm and I tried hard not to fall for him but his constant “Hi, Hello”, that cute smile, beautiful text messages and little notable stuffs that he used to do for me at last melted me and I couldn’t resist myself from replying to his texts or picking his calls.

Our friendship grew stronger by time and after few months, he proposed to me. I was not shocked because somewhere I had an idea of his feelings but I didn’t reply immediately and asked for some time. After about a week, I accepted his proposal and we started interacting more than ever. Hundreds of messages and talking on phone for hours daily; gradually he meant the world to me.

On one hand, I was enjoying my first ever relationship and was falling deeply in love with him with each passing day but on the other, my study was suffering. On top of that, my friends often warned me about Raj’s flirtatious nature and called him a playboy. They also told me about his past relationships and said that he was merely playing with my feelings, like many other girls. 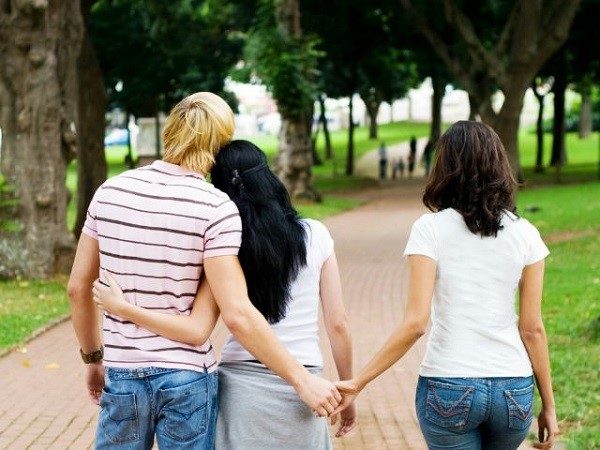 Earlier I didn’t pay any attention but whoever I asked about him had the same opinion. However, love made me blind and I thought that it’s not appropriate to judge someone from his past because a person changes by time. I believed that my love perhaps changed him and his feelings for me were real. But I was wrong!

Soon I got to know that he was dating my junior and I also caught him red-handed. I was boiling with anger and even slapped him but he apologised and said that he would never repeat it. I forgave him, thinking that his emotions are pure.

If truth be told, when you are in love with someone, you overlook his/her mistakes and believe whatever he/she says without using wit and intellect. The same happened with me and I once again trusted him but his love stories didn’t seem to end and almost every month, I got to hear something new and unpleasant about him.

Each time this happened, we fought, he apologised and I forgave. This was a regular affair but I felt helpless as he became a habit for me without whom I couldn’t live. I didn’t know whether it was his skills to convince me every time or I was so stupid to believe whatever he said and ignored others. I loved him so much and thought that one day, he would realise my love and stop doing it all but here again he proved me wrong.

Finally I got to know that he didn’t love me truly and was merely playing with me but even after breaking up with him, I used to find reasons to talk to him and don’t know how many times we patched up like this.

But he crossed all limits when he had sex with my junior. She only came to me and revealed the truth as she got to know about me being his girlfriend. When I asked him about it in her presence, he accepted but then all his drama continued.

However, it was an eye-opening incident and this time I didn’t forgive him regardless of how many sorry messages he sent. I was shattered, he broke all the promises he made and kept on cheating me despite knowing how much I loved and trusted him. 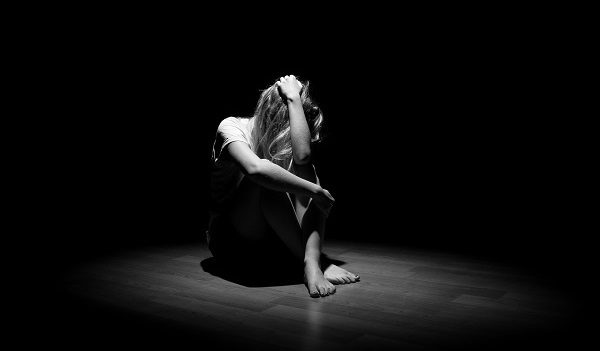 I went into the state of depression and couldn’t appear in exams. You can imagine how shocking this would be for a bright student who scored over 90% in the 10th standard. I thought of committing suicide but stopped myself thinking of my parents because I am their only child and the grief of my death would be unbearable for them.

It took me almost half a year to come out of the shock he gave me. I appeared in the boards exams the next year and scored 92%. Now I’m pursuing post graduation in law and even though it’s been more than 5 years, I didn’t forget the haunting incident which changed me to the core for a certain period of time during which I even thought of ending my precious life for a liar.

I Loved Him A Lot But His One Condition Changed My Love Into Hate
I Am 20 & My Chemistry Teacher Is 34. We Had Sex & Now She’s Blackmailing Me To Marry Her