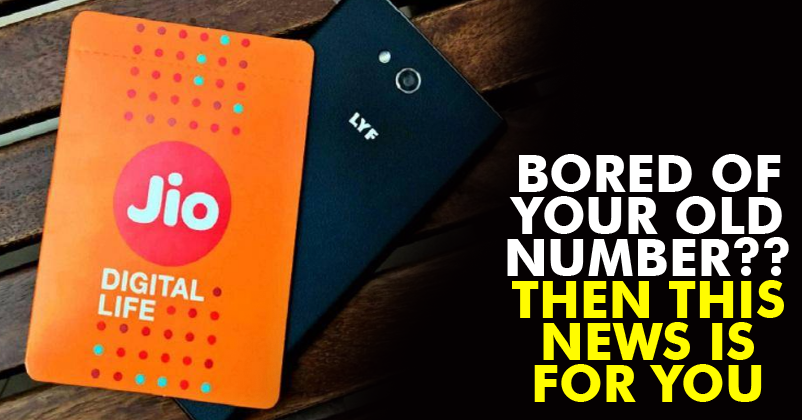 Earlier we could differentiate a call whether it’s a mobile number or a landline one, but after Reliance Jio’s new decision to launch mobile numbers starting with the number ‘6’, it’s all going to be a heck of a tough time. States like Assam, Rajasthan and Tamil Nadu will be the first to receive such mobile numbers.

It is to note that such decisions of assigning new series are only taken when a company is able to garner a subscriber base of over a million subscribers in a licensed service area. Hence, this news indeed tells us a lot about Reliance Jio’s success.

Well, given the kind of gradual rise of mobile subscribers that India is experiencing with 1.21 billion in November last year, this move of introducing a new series number is indeed a good step. There is also a steep rise to this graph as Reliance Jio’s contribution of adding another 80 million subscribers just can’t be ignored. Currently given the kind of speed with which they are acquiring new customers, it seems like within no time they will surpass the 100 million customer base milestone.

So what do you think about this new decision? Please share your opinion in the comment section below.