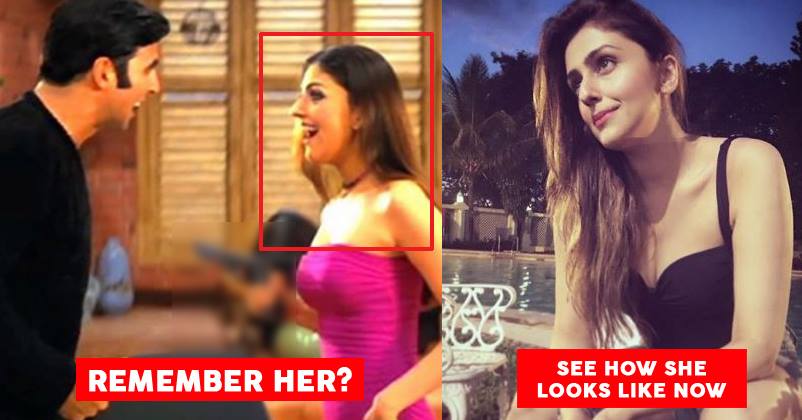 If you are an 80’s and 90’s kid, you will easily remember Aarti Chabria. The Miss India Worldwide 2000 started her Bollywood career in 2001 with Lajja and became super famous with 2002 comedy Awara Pagal Deewana, but her connection with the small screen has been since she was 3. 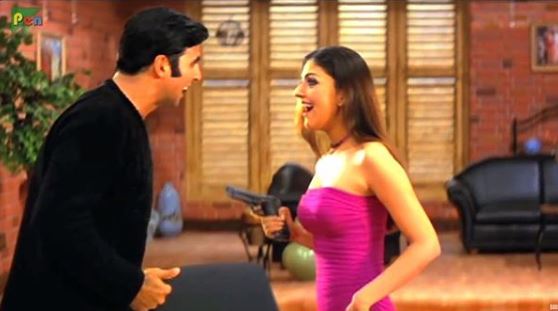 Aarti started her TV career as a child artist by doing an advertisement for Farex. Later she was also seen in several songs like Harry Anand’s Chahat, Sukhwinder’s Nasha Hi Nasha Hai and many more.

In her Bollywood career, she made so many fans thanks to her bewitching beauty. Even though she is not active in the film industry now and her last Bollywood film was Dus Tola back in 2010, she still has her admirers intact.

Aarti is active on Instagram and keeps on sharing her photos with her fans. She has more than 3.5 lakh followers on Instagram who love her updates. Have a look at some of her photos below and you won’t believe how beautifully she has maintained herself in all these years. 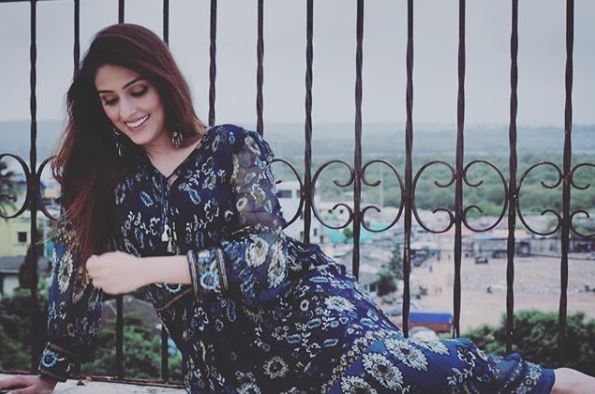 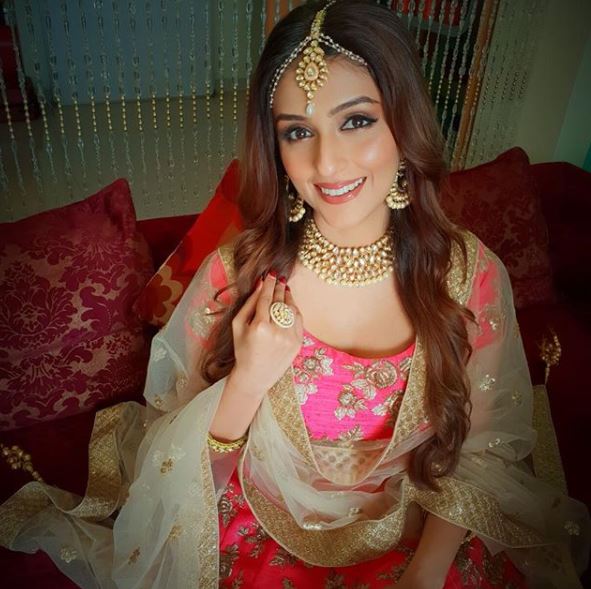 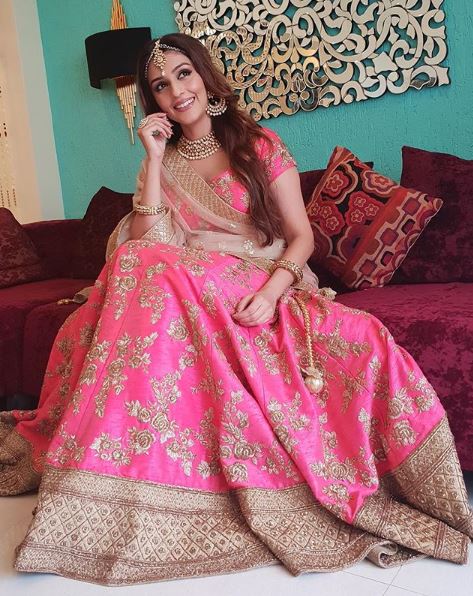 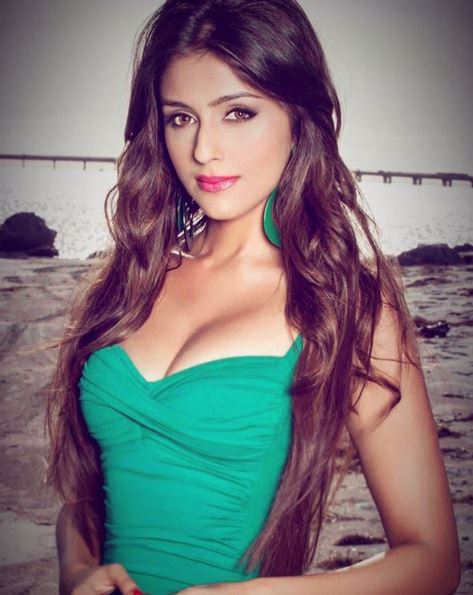 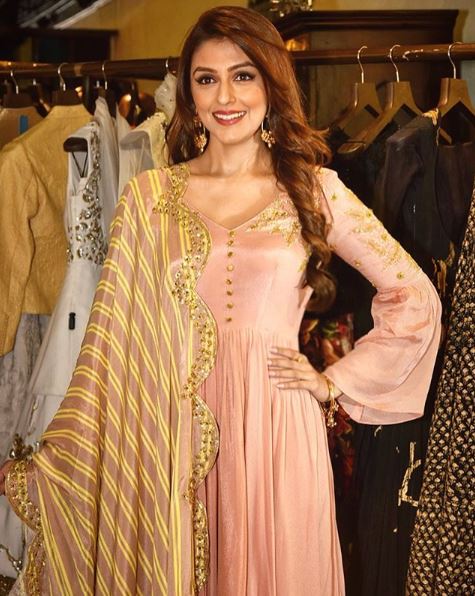 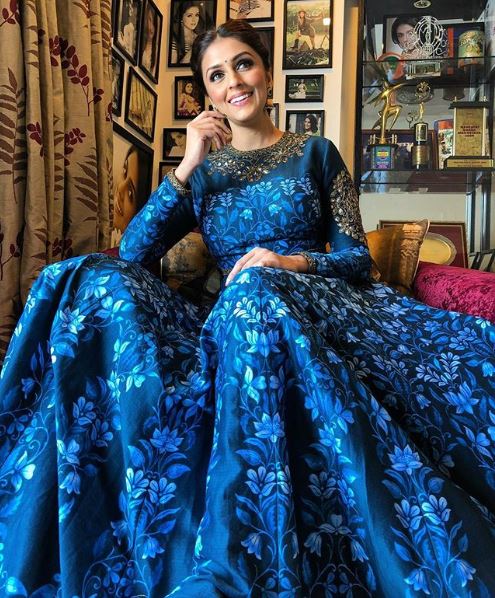 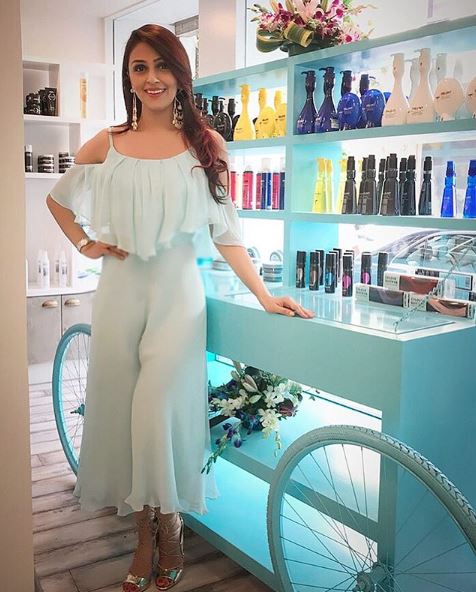 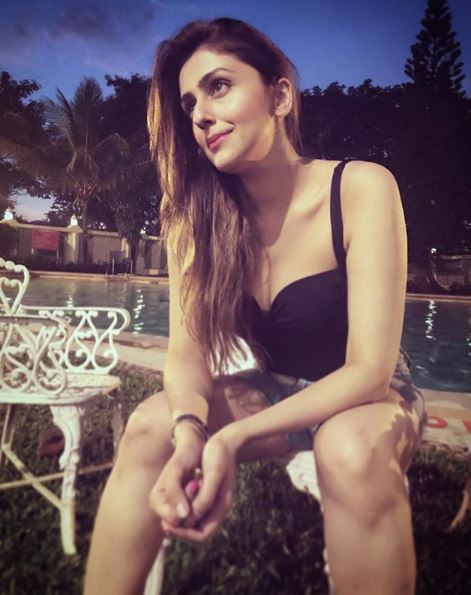 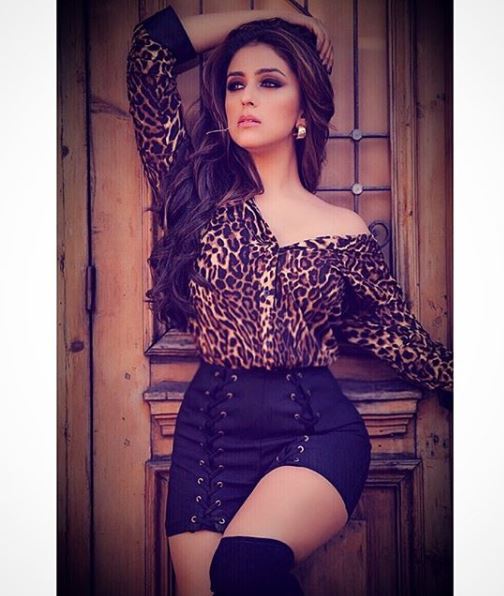 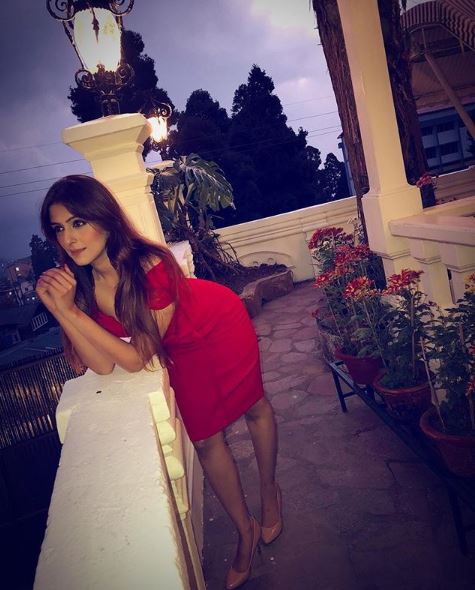