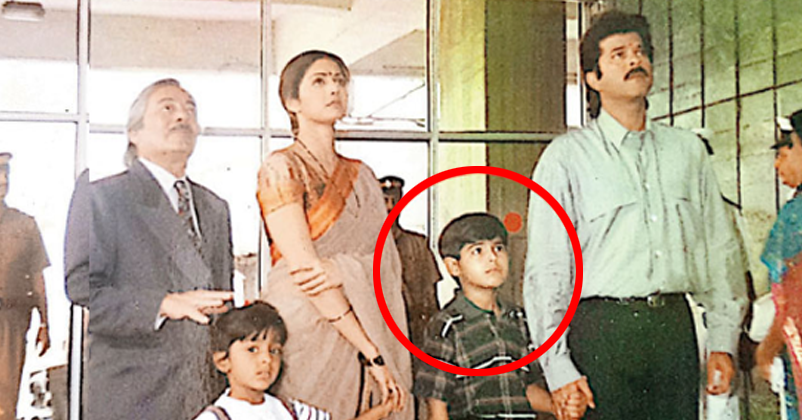 It has been years since the Anil Kapoor starrer Judaai was released; it was counted among the most popular films of that time. All stars had given their best, and this further contributed to the movie’s success.

Remember the little boy who played Anil Kapoor’s son in Judaai? Yes, it was Omkar Kapoor, who had won everyone’s hearts with his cuteness and innocence. Omkar is all grown up and now, he’s a HANDSOME HUNK; yes, he’s got a superb personality and looks rocking.

Couple of years back, he was also seen in “Pyaar Ka Punchnama 2” and everyone had loved his romantic avatar. You will be stunned to see some latest pictures of Omkar. Want to check them out? Here you go… So guys, weren’t the pictures awesome? Do share your views in our comments section below.