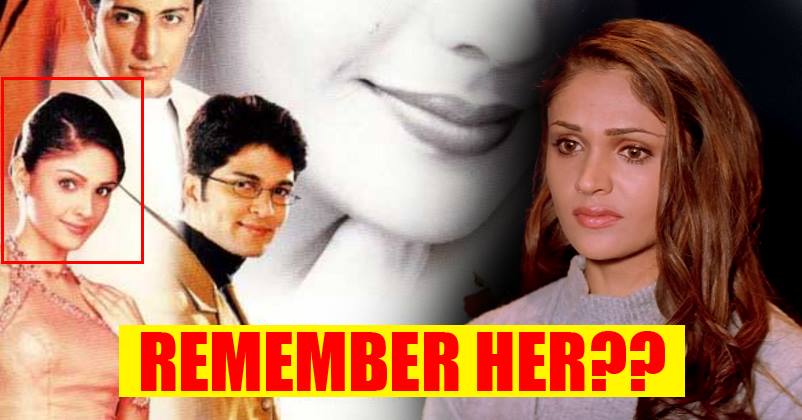 There are actors who are simply one film wonder but then they faze out and no one remembers. But on the contrary there are actors who are though one film wonder, still has etched a echo in our heart. Just like the actress we are talking about, Sandali Sinha, many people still associate her with the introvert and shy girl from Tum Bin, a movie which melted many hearts and the music still soothes our senses. The cute girl who had to face a tragedy early in life in the movie, somehow vanished from the silver screen after her stint. But wait, she is back and was spotted on the sets of the movie Tum Bin 2. Well, history repeats itself. No matter where she vanished, we did miss her and if sources are to be believed we might be lucky and relive her presence in Tum Bin 2, which primarily stars Neha Sharma.

Here’s a picture of her, to remind you how beautiful she is still now.

One that spread so much love and the one who will be the 'Queen of Hearts' I believe. Thanks Sandali for dropping by. #TumBin2 @nehasharmaofficial And, here she is with her husband Here she is with her co-star from the movie Tum Bin, Reliving #Amar & #Piya after 13 long years. Isn’t she still beautiful, we must say she has aged gracefully.

Pour in your views and love for her in the comment box below..

This Is Real ‘BAD NEWS’ For All Fans Of ‘The Kapil Sharma Show’! Check Out!
From Naagin To Princess, Mouni Roy Is Killing Us All With Her New Looks!