MS Dhoni led Chennai Super Kings is the second most successful team of the IPL with three title wins but the IPL 2020 was no less than a nightmare for the Chennai franchise. For the first time in 13 years, CSK stayed at the last spot in points tally for some time. The legendary former Indian cricketer MS Dhoni was also slammed by fans for his poor batting and bad decisions that he took in the league.

A huge uproar took place when the struggling skipper MS Dhoni said that may be the youngsters of CSK don’t have the spark. After this, cricket fans slammed the CSK skipper and the management for not giving enough chances to the youngsters such as Ruturaj Gaikwad and N Jagadeesan because both the players were included in the squad only for 1-2 matches.

Now Ruturaj opened up about the statement given by MS Dhoni in which he said that the youngsters lacked the spark. As per Ruturaj, unnecessary drama was created of the statement given by Dhoni but he never felt Mahi meant to say that what everyone understood. While talking to The Telegraph India, Ruturaj said that it did not matter much to him what Dhoni said and he also didn’t think about it much. 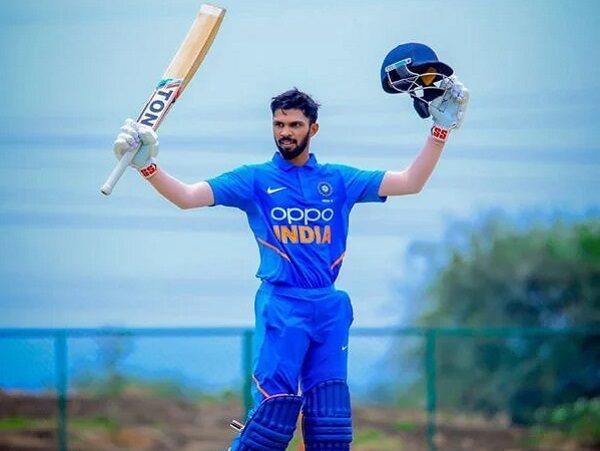 According to him, Dhoni always liked his batting style in the nets and Thala also used to give him tips for improving his batting. The 23 years old young cricketer said that Dhoni supported him even in the difficult times when he tested positive for COVID-19 before the start of the IPL 2020. Ruturaj added that he followed the advice of Dhoni that you should ensure the process is right and not worry about the outcome.

Dhoni will lead CSK in the IPL 2021 as well and every fan of him is hoping to see Thala lifting the IPL trophy next year.

Steve Smith Hilariously Responds To The Fan Who Asks, “How Do You Play A 150 Kmph Yorker?”
“There Will Be No Place For Sledging,” Justin Langer On India-Australia Series