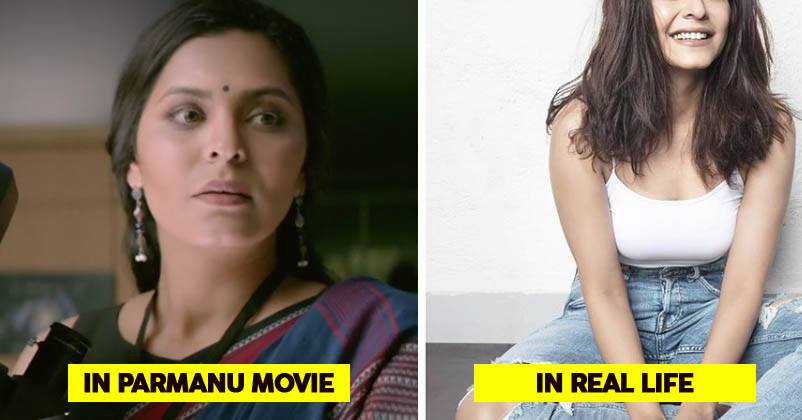 When the film Parmanu:The Story Of Pokhran released, we were blown by the its content and acting by the leading stars in the film. The film was not a box office collector but it was applauded by critics and masses alike.

We surely cannot miss Anuja Sathe, who did an incredible job as John Abraham’s on screen wife, Sushma Raina in Parmanu: The Story Of Pokhran. She was flawless. You might remember her clearly from these stills. Check these out. 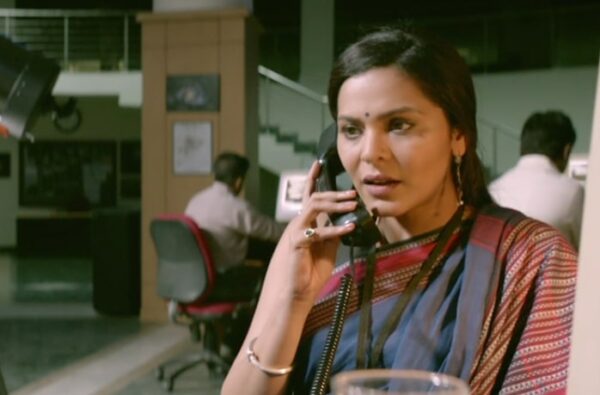 Anuja started her acting career with Marathi theater, from where she gradually moved to regional films and then ultimately Bollywood. She is best remember for essaying Bajirao’s mother, Radhabai in TV serial Peshwa Bajirao.

She made her Bollywood debut with Sanjay Leela Bhansali’s Bajirao Mastani after which we saw her in the film Blackmail as well.

Now,Check her real life pictures to get know how gorgeous she is. 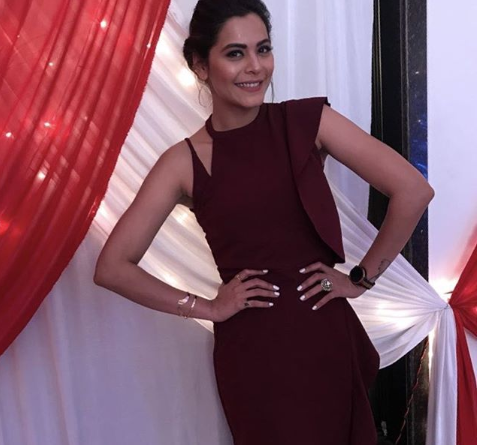 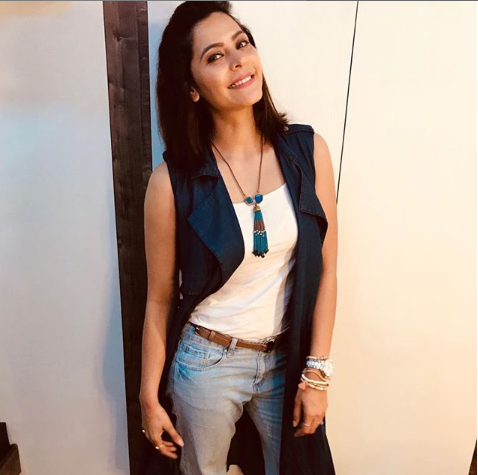 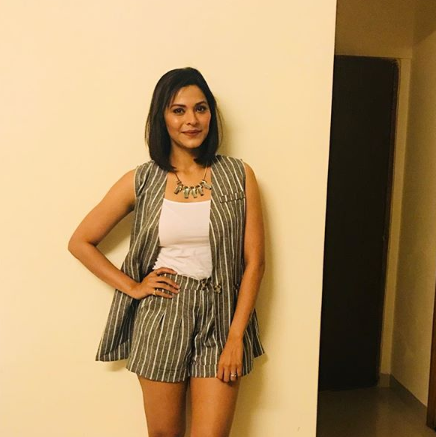 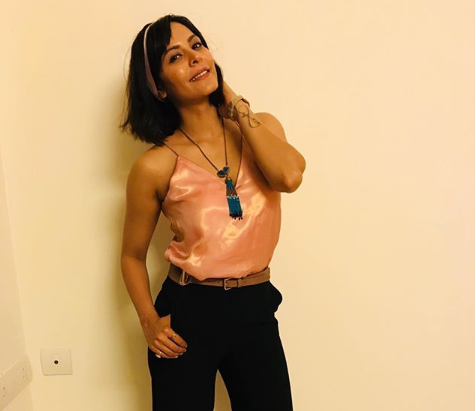 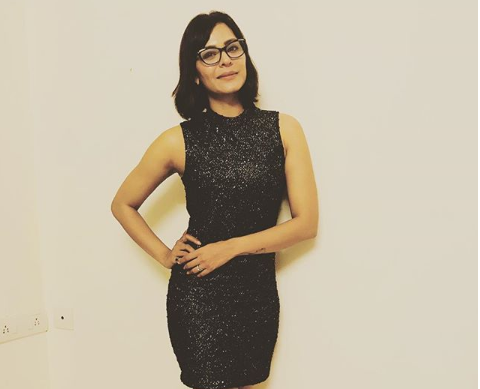 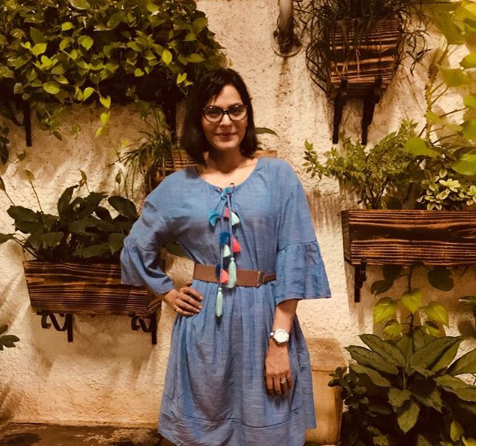 So, isn’t she pretty?

Neither Sara Ali Khan Nor Ananya Pandey. Who Is Kartik Aaryan Actually Dating?
‘My Name Is RaGa’ Teaser Out. After Modi, We’re Now Getting A Rahul Gandhi Biopic