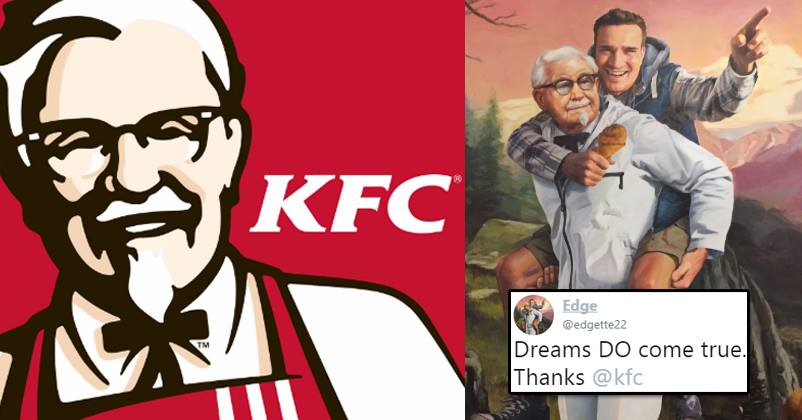 Kentucky’s Fried Chicken aka KFC outlet is equivalent to heaven for all the chicken lovers of the world because of the wonderful fried chicken that they offer. Till now, no one has achieved success in finding out the secret of the Colonel’s recipe but one man named Mike Edgette has discovered something pretty unusual about KFC’s Twitter handle. 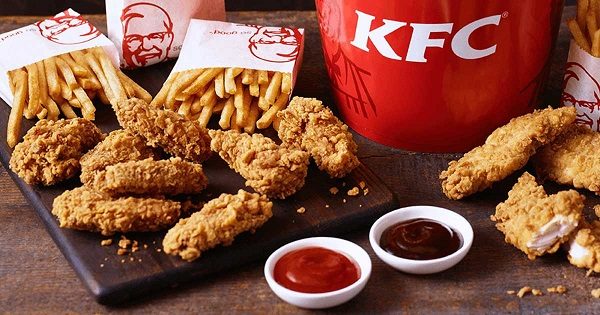 11 Herbs & Spices. I need time to process this.

It’s an open secret that the recipe of KFC has 11 herbs and spice and on Twitter, its handle follows only 11 people, 6 men named Herb and 5 spice girls. This has become the biggest pun of the year on social media.

Netizens were all praise for Mike Edgette who hails from South Dakota, US, and his Twitter handle is @edgette22. When Mike Edgette shared his finding on the micro-blogging site, Twitterati got berserk and his tweet received more than 7 lakh likes. The Colonel also endorsed Mike Edgette on LinkedIn for social networking.

“Weirdest part of this whole thing is the @kfc Colonel adding me to @LinkedIn & endorsing me for social networking.

Weirdest part of this whole thing is the @kfc Colonel adding me to @LinkedIn & endorsing me for social networking.

He was not only admired but also got a unique gift from KFC.

The special gift is the painting of Mike in which he is riding on the back of Colonel with a KFC fried leg, something like we Indians witness in the stories of Vikram Aur Betaal. 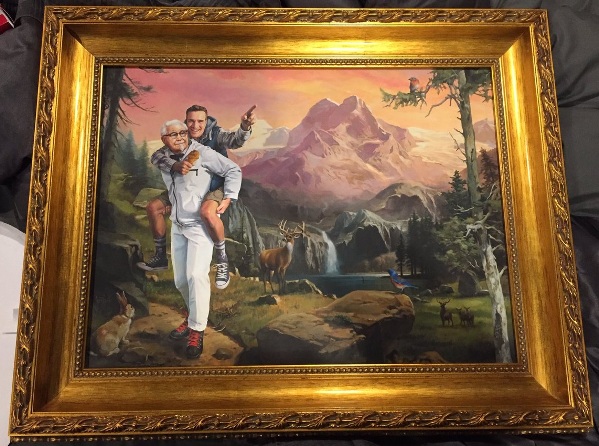 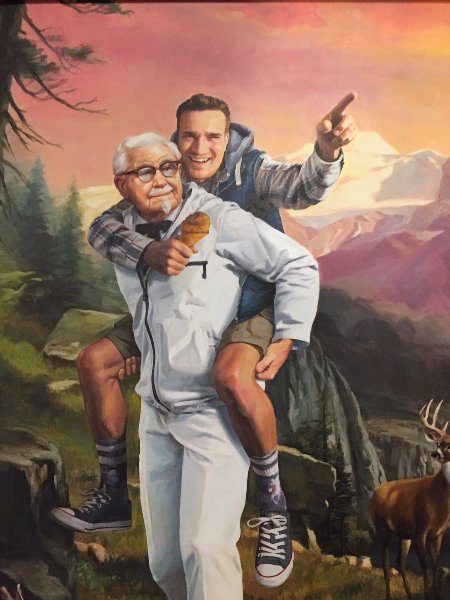 I'm just a guy who spends too much time on Twitter. https://t.co/BZFVJabhJq

KFC would be sending a personalised gift for him soon.

So guys be alert and don’t miss the details while you surf the Internet.