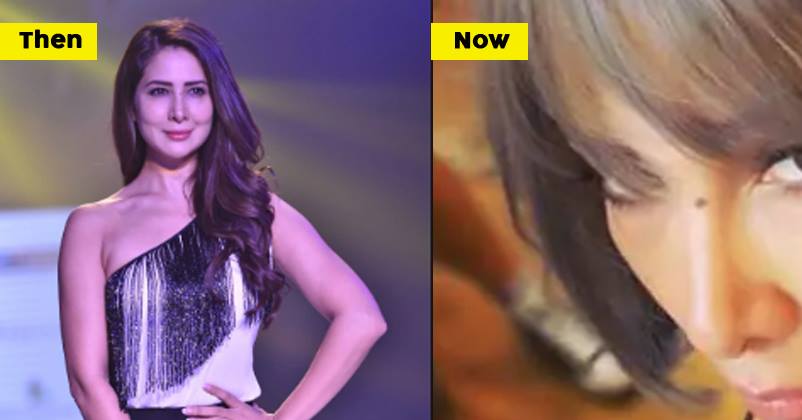 Kim Sharma, the beautiful model-actress who made her debut with Amitabh Bachchan and Shah Rukh Khan starrer “Mohabbatein” in the year 2000 is back in limelight due to some of her photos in which she is looking simply unrecognizable. 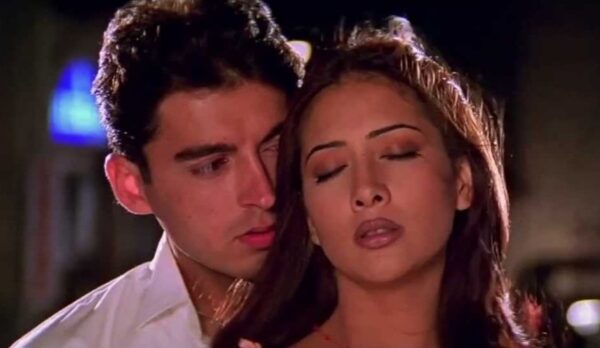 Kim has worked in many advertisements and was seen in some other movies as well but she wasn’t able to achieve success in the film industry as she expected. She was also in news for her alleged affair with Indian cricketer Yuvraj Singh but things didn’t work out and they both got separated. Later she left India after getting married to Ali Punjani, a businessman from Kenya. 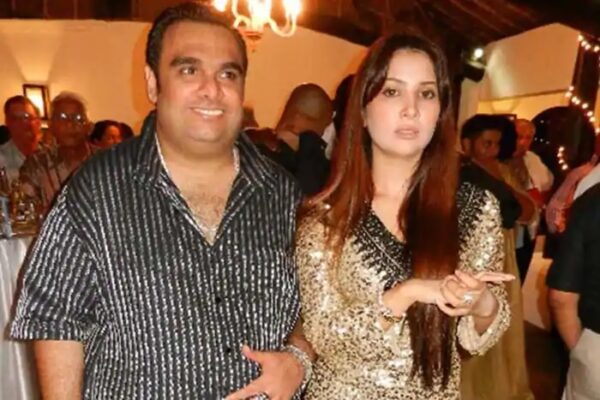 However, Kim was seen back in India some time ago and it was said that she had separated from her husband. Later on, she started seeing actor Harshvardhan Rane and they both were spotted together many times at various occasions. 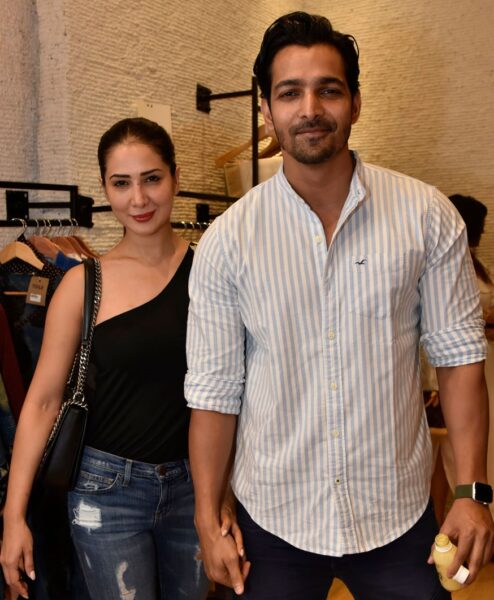 The latest buzz is that they both had broken up but it seems that Kim has moved on and is enjoying her life to the fullest. Well, we are saying this because she doesn’t look like this anymore and taking a look at her latest pics, you might even wonder how drastically she has changed her appearance.

Some photos of Kim are going viral in which she is seen with a new hairstyle and not only this, she has also colored her hair. 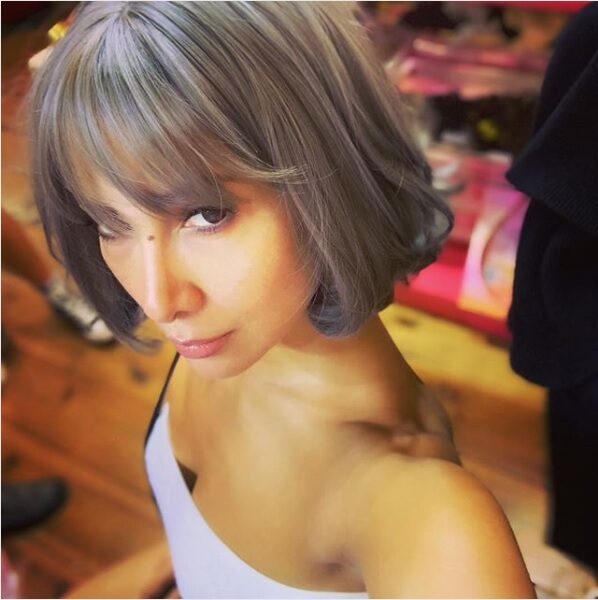 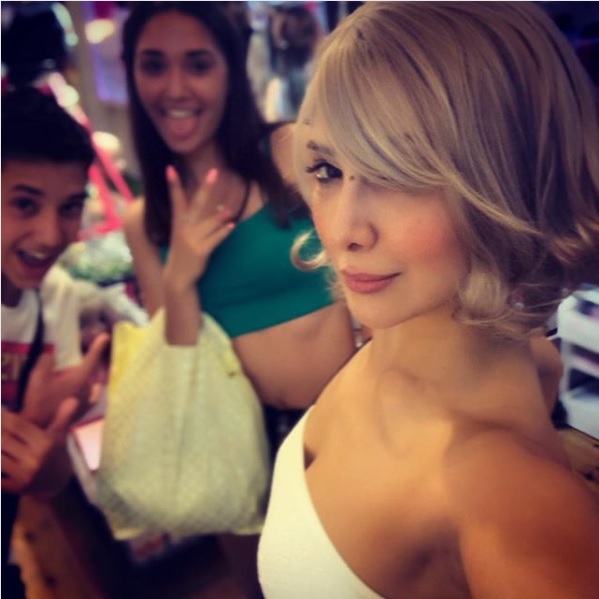 Amitabh Bachchan To Play Transgender In This Akshay Kumar Film? Here’s All You Want To Know
Katrina Kaif Shares An Interesting Incident With South Superstar. You Can’t Miss It