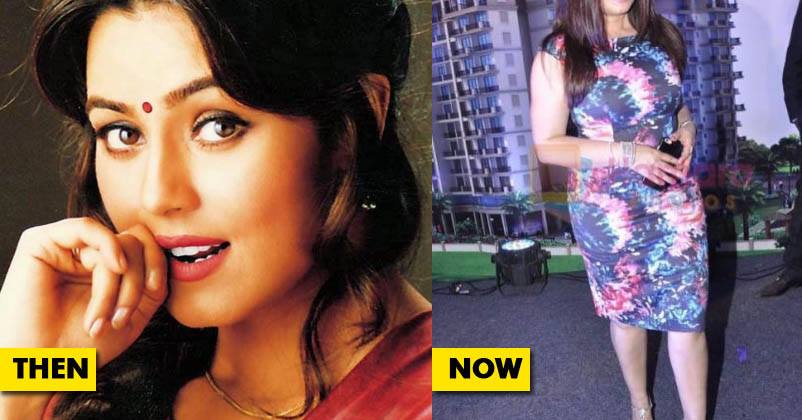 Once Upon A Time In Bollywood, Mahima Chaudhary was popular as one of the most attractive heroines. 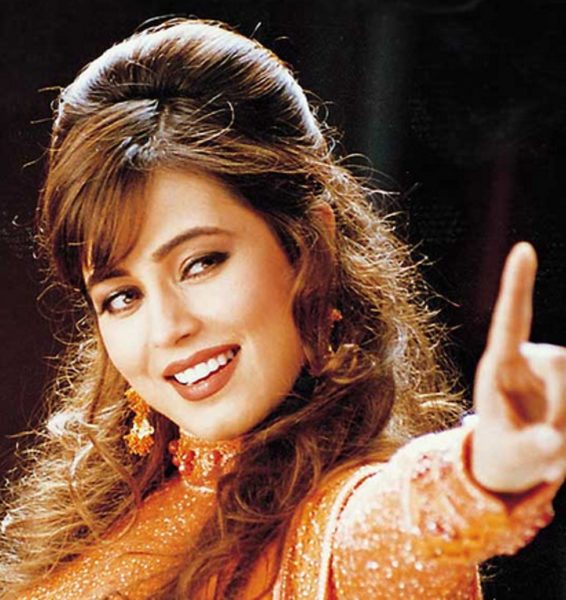 The Pardes actress who also acted in films like Khiladi 420, Daag-The Fire, Baghban, LOC Kargil, Om Jai Jagdish was among the most admired heroines of the industry.

Sadly her career span in Bollywood was not long. She debuted with Pardes in 1997 and after some good initial years, her career started fading out. Then in 2006 she got married to businessman Bobby Mukherji and took a break from Bollywood. 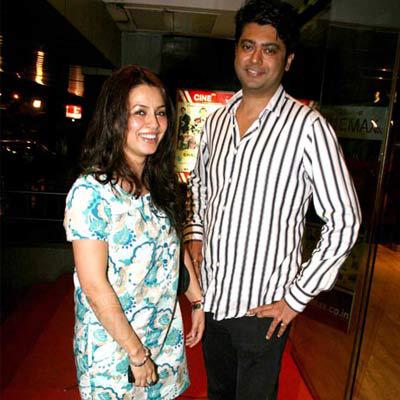 Her married life was also reported to be in trouble back in 2011 but everything seems to be fine now.

After a long break, she tried to make a comeback with films like Mumbhaii-The Gangster (2015) and Bengali film Dark Chocolate (2016) but couldn’t create a mark.

Meanwhile, she has been enjoying her married life. Mahima has a lovely daughter Ariana who has been spotted with her several times.

Have a look at some of her recent pictures- 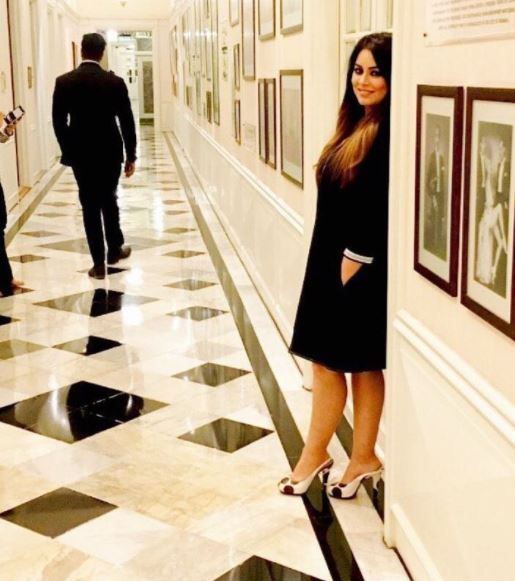 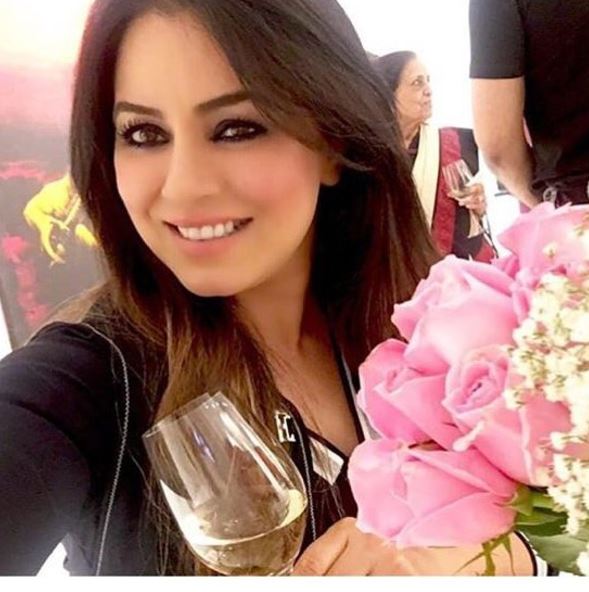 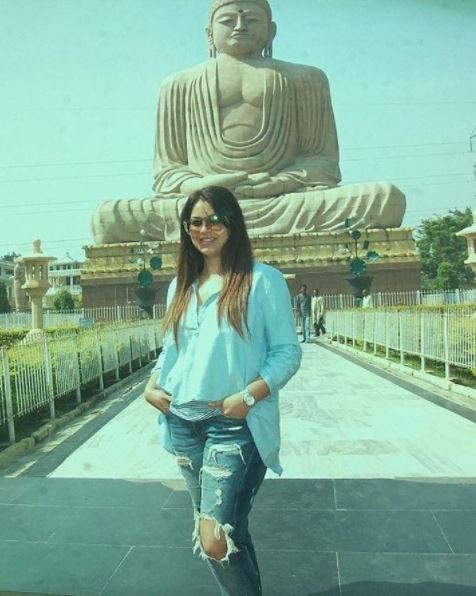 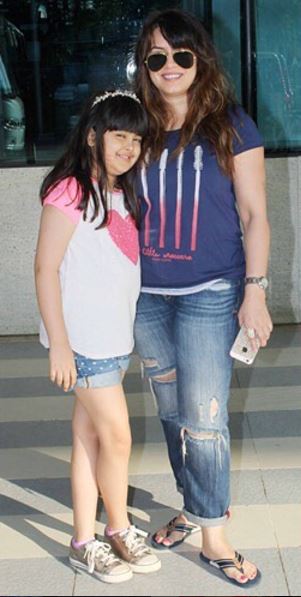 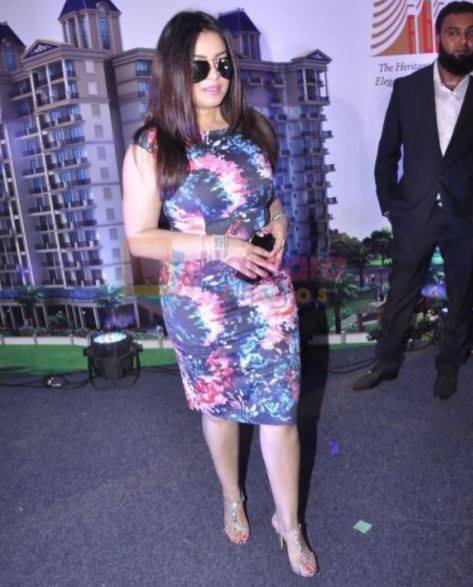 How many Mahima Cahudhary fanns out there? Do you miss her in the films? Also tell us which is your All Time favourite film of Mahima?

Continue Reading
You may also like...
Related Topics:Mahima Chaudhary

Cost Of Priyanka’s Gorgeous White Dress At UNICEF Event Is Too High! Many Of You Can’t Afford
Salman Said Superstars Are Not Doing Enough Films Per Year, Here’s How Hrithik Reacted