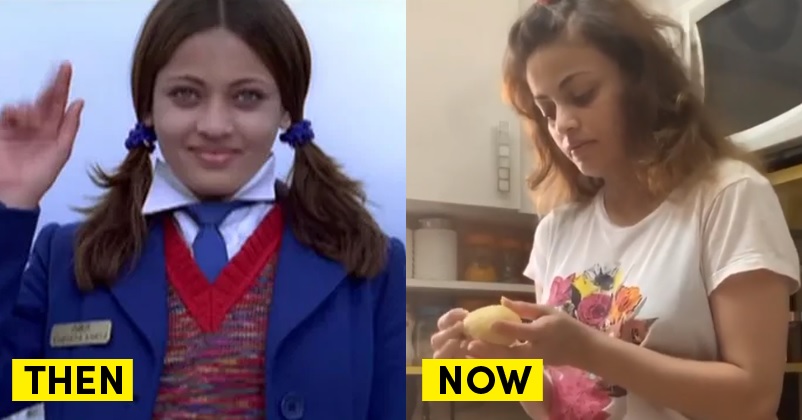 Bollywood actor Salman Khan is known for launching new faces in the Hindi movie industry and one of them is Aishwarya Rai Bachchan’s look-alike Sneha Ullal. Salman Khan and Aishwarya Rai were quite close to each other at one point of time but after they parted ways, Salman Khan launched Sneha with his movie “Lucky: No Time For Love” which released in 2005. The flick was a flop one and Sneha tried her hand in Tollywood as well but she didn’t taste much success. 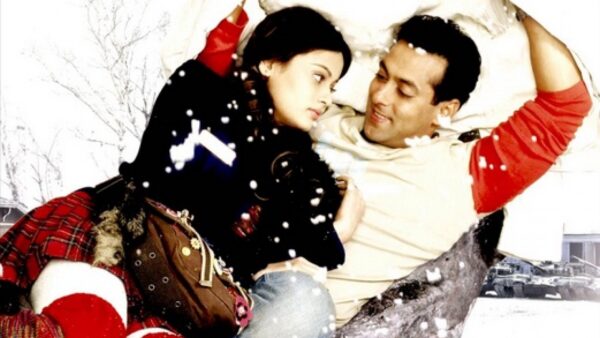 Sneha disappeared from Bollywood and tried to make a comeback in the year 2015 with “Bezubaan Ishq” and she was also spotted at some events. However, the film failed to impress audiences and the actress was once again out of the limelight. While some said that she didn’t get roles, it is also being said that she had several health issues because of which she stopped working.

Let us tell you that Sneha Ullal may not be visible on the big screen but she is pretty much active on the social media networks where she has a huge fan following and she seems to be associated with various brands as well.

Sneha was also rumoured to be in a relationship with Avi Mittal, the chairman of the All India Mixed Martial Arts Association (AIMMAA) but she always remained mum on this matter. However, she chose to talk about the autoimmune disease with which she suffered and because of which her career got affected. Her main focus at the moment is Netflix and other digital platforms as they stress more on the story of the show rather than on the glamour. 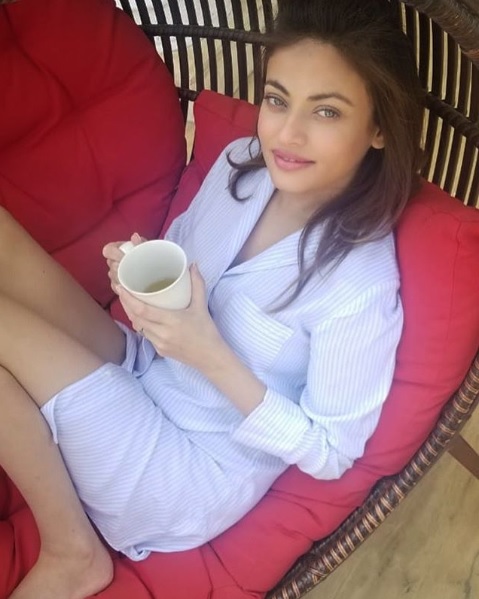 While her social media handles are full of photos in which she is seen having a great vacation time, presently she is spending her time at home cooking and enjoying with pet as the whole country is under lockdown due to the coronavirus outbreak.