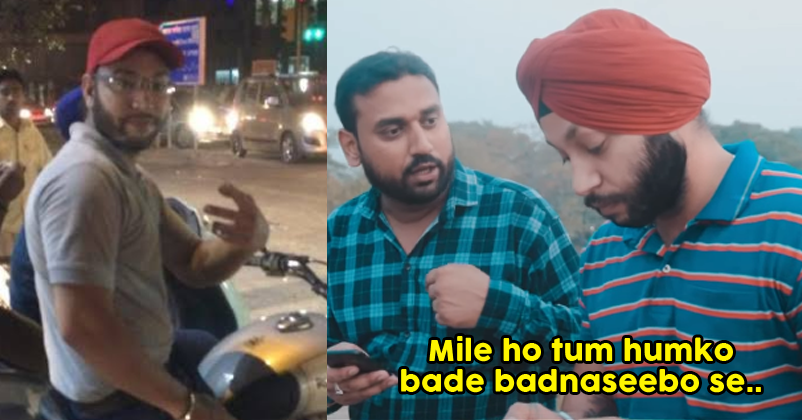 The boom of the #Metoo movement took over the internet in 2018. So many celebrities, noted personalities and who not were alleged during the period.

When the real victims were getting justification to what happened with them, many fake cases also started arising, some women started alleging just to get into the limelight, just so that they can be the centre of attention. 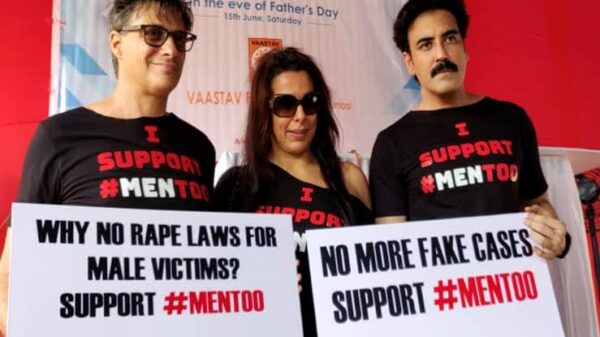 Upon investigations such cases were revealed where everything was planted against the male and still he had to suffer.

A recently released video on the subject was made which featured another victim of the #Metoo movement, Sarvjeet Singh Bedi.

In the video it is displayed how for no reason false allegations were charged against the man and just to prove himself innocent he has to roam around the courts. He even has suicidal thoughts and all this affects him mentally. In his fake case song he shows how horribly a man has to suffer.

The video displays a strong message and new movement #Mentoo. The core thought behind this moment is that men too suffer, no matter how strong you believe them to be. There are false cases against them, not everyone is the same. 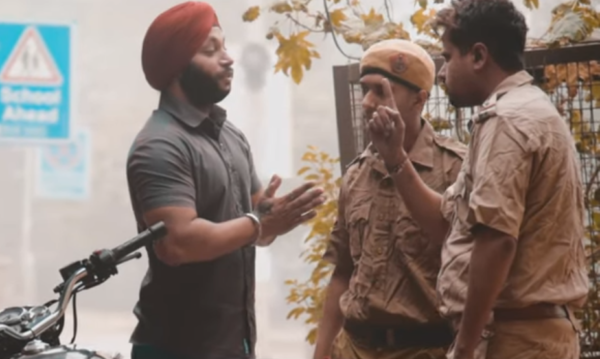 The #Mentoo moment asks for a fair trial whatever the case is. 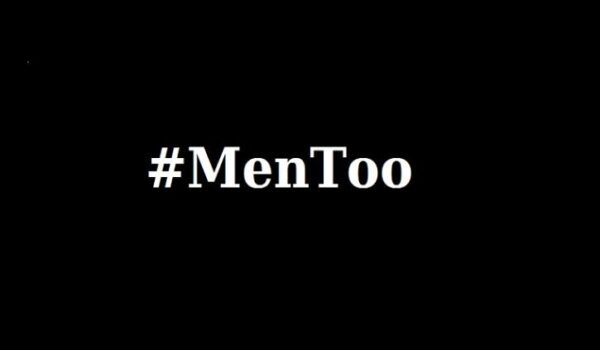 This, in no measure is a disrespect or impulsive action against the true sufferers but redemption against those who puts the public behind them to wrong usage. #Mentoo movement must not be seen as a counter but as a supporter to #Metoo movement.

Housefull 4, A Movie That Makes You Laugh Like Nothing Else
Drama, Cricket and excitement: Inside edge season-2 has got everything covered