Shah Rukh Khan starrer 2003 released “Kal Ho Naa Ho” is certainly one of the most loved movies of all times as this romantic comedy not only made people laugh and cry but also gave the important message that whatever you have is today, tomorrow is uncertain so live your life to the fullest in the present moment. 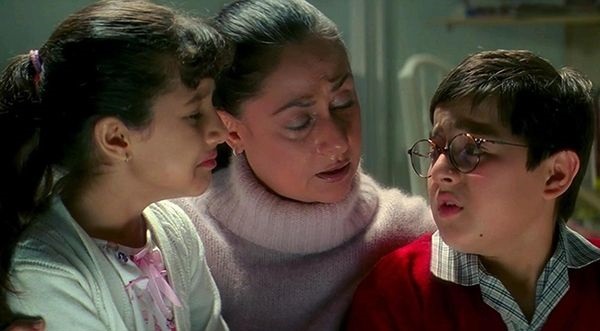 The film also starred Preity Zinta, Saif Ali Khan and Jaya Bachchan and was directed by Nikkhil Advani while the producer of the movie was Karan Johar. It was also said that the flick was heavily inspired from the 1971 released Rajesh Khanna and Amitabh Bachchan starrer “Anand” but the makers of KHNH never accepted it. 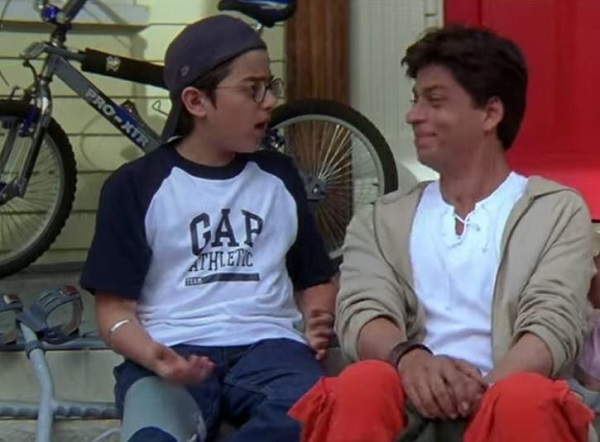 In “Kal Ho Naa Ho”, Preity Zinta had a brother and a step-sister and their roles were played by Athit Naik and Jhanak Shukla, respectively. 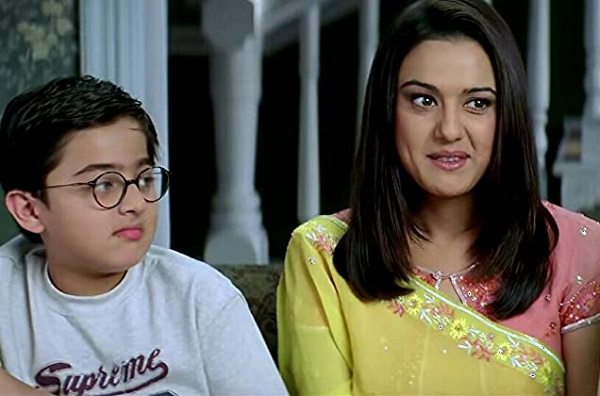 While Jhanak Shukla has left the field of entertainment and has become an archeologist, Athit has been associated with the entertainment industry but he has left acting and preferred to work behind the camera.

If we go by his profile on his Instagram account, he is the Director of Photography, cinematographer by profession. 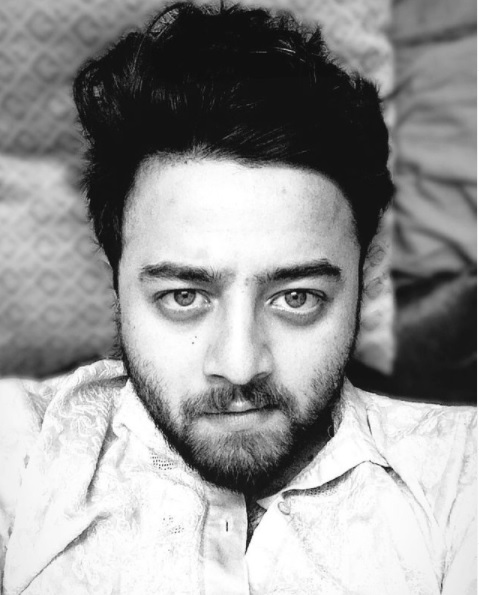 As per a leading daily, Athit Naik completed his graduation from Columbia College in 2014 and since then, he has already shot around 300 short movies, 35 music videos, 3 features and 1 television sitcom. 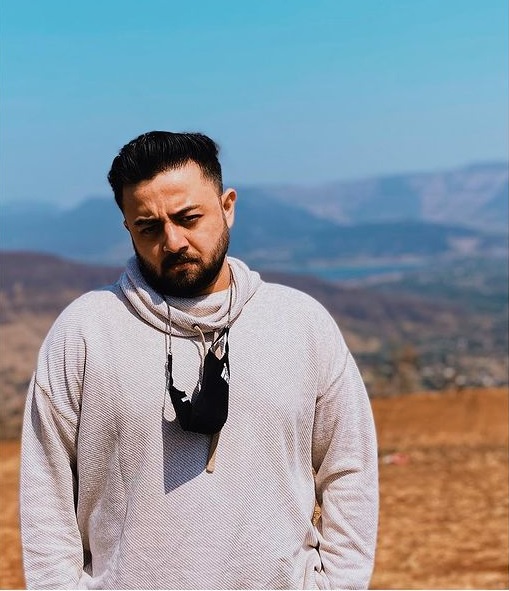 Athit is also involved in making light installation arts when he is not behind the camera and some of his works are available at the United Artist Museum in Downtown Los Angeles. 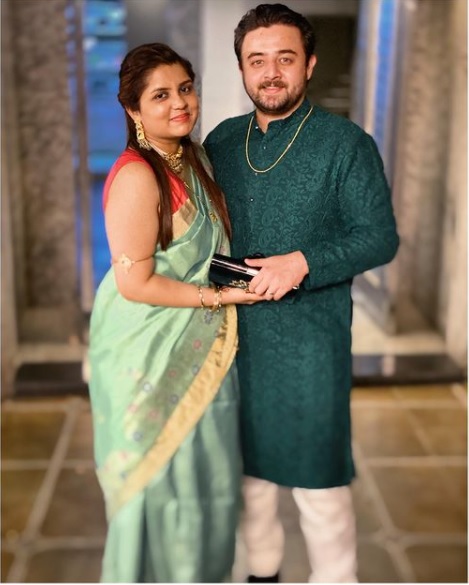 Talking about his personal life, Athit is married to Dr. Akshada Kadam Naik and is a proud father of two dogs.

When Athit Naik was asked as to why he gave up acting, he said that he felt that there is already lot of talent in acting but there is need for more storytellers.

We wish him all the best for all his future endeavours!

Sasta Jared Leto To Khilji Of 2021, These Memes On Ranveer Singh’s Gucci Photoshoot Will ROFL You
Here’s Why Fatima Sana Shaikh Is Trending Amid Aamir Khan-Kiran’s Divorce After 15Yrs Of Marriage