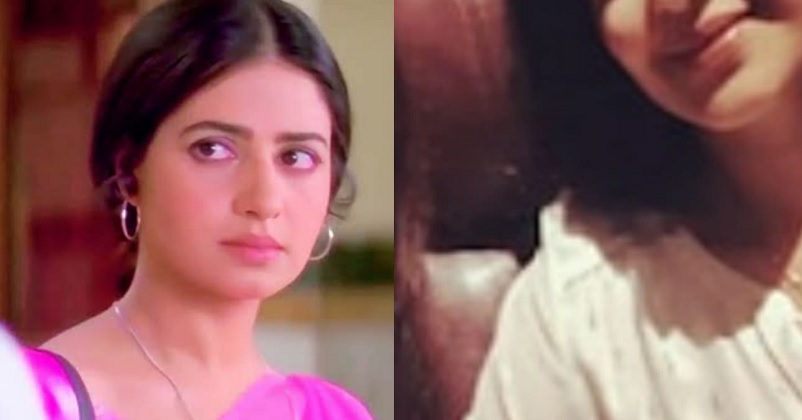 Every year many films are made in Bollywood but there are only few which have a long lasting impact on the minds and hearts of movie lovers and one such flick is “Sirf Tum”. The 1999 released movie starred Sanjay Kapoor, Priya Gill and Sushmita Sen in important roles and was directed by Agathiyan. It was based on the story of two lovers who didn’t even see each other but fell in love after exchanging letters with each other. 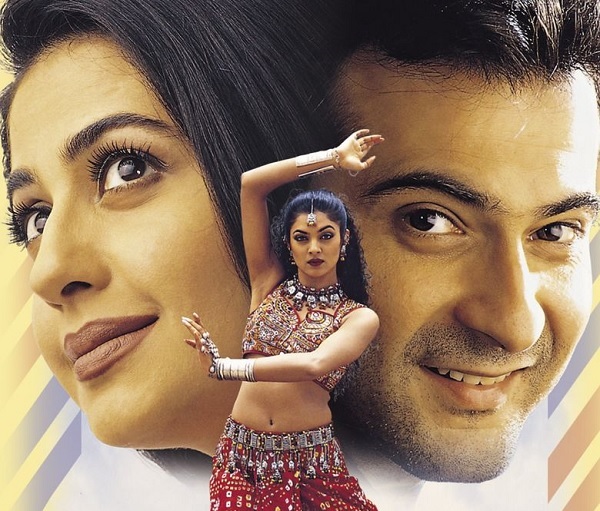 While Sushmita Sen and Sanjay Kapoor are still active in the field of acting, Priya Gill quit acting in 2006 but recently a photo of her is going viral and fans are quite happy seeing the actress after such a long time.

Here are some old photos of the actress: 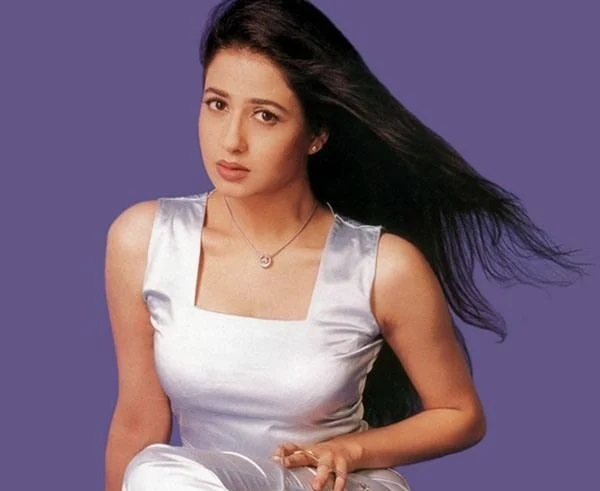 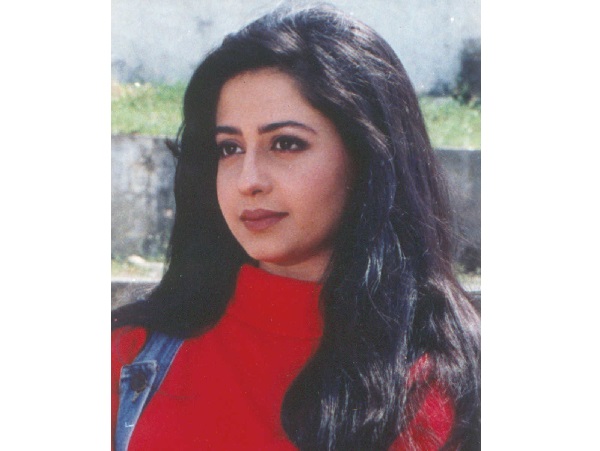 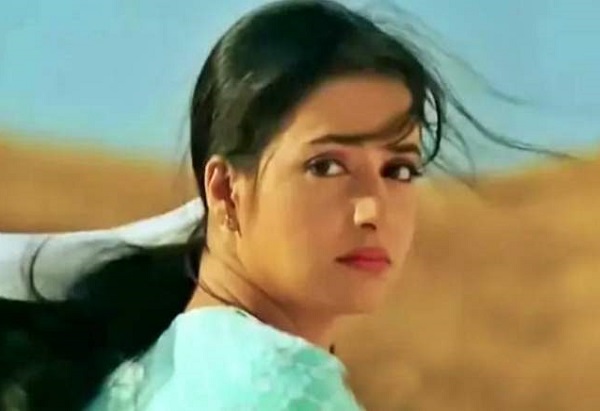 This is how Aarti of “Sirf Tum” aka Priya Gill looks like now: 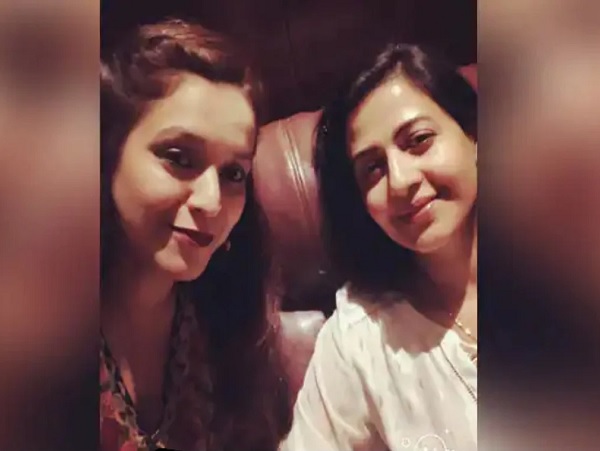 Priya Gill made her Bollywood debut with “Tere Mere Sapne” in 1996; the movie was produced by Amitabh Bachchan Corporation Ltd. and it also starred Arshad Warsi, Chandrachur Singh and Simran in important roles. Priya Gill was also seen in few other films such as Shah Rukh Khan and Aishwarya Rai Bachchan starrer “Josh”, “LOC Kargil”, “Bade Dilwala”, etc. She also worked in Bhojpuri, Malayalam, Tamil, Telugu and Punjabi films but as she didn’t get many good offers, she decided to quit the industry in the year 2006.

As per various reports, the veteran actress who was also the finalist of Miss India 1995 is happily married and is settled in Denmark.

The beautiful actress still looks pretty young, what do you say?