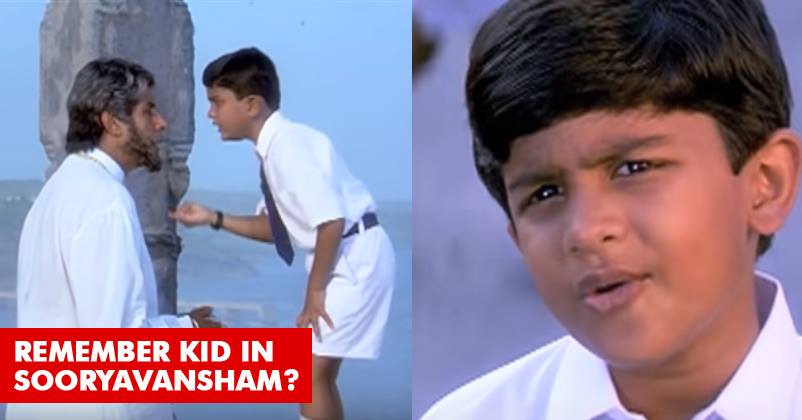 Amitabh Bachchan starrer Sooryavansham has been one of the most talked about films in past many years. The film has seen infinite reruns on Television and for the same reason, it has been trolled very hard by the people.

Opinions regarding the content of film may vary from person to person but one thing which is common is that everyone knows every dialogue, sequence and song of the film by heart. My mom doesn’t overfeed me the way Sooryavansham has been overfed to people.

But the fact is, Sooryavanshan has now become like those Good Morning messages which are really annoying. But in case if you don’t receive them, you start feeling really worried. Like seriously.

The characters of the film have now become iconic and yes, we are not talking about only “Amitabh Bachchan” who plays a double role in the film. Though we’ve all seen the evolution of Amitabh Bachchan in all these years, have you ever wondered how that small guy (son of Heera Thakur) looks like now? Yes?? We know! 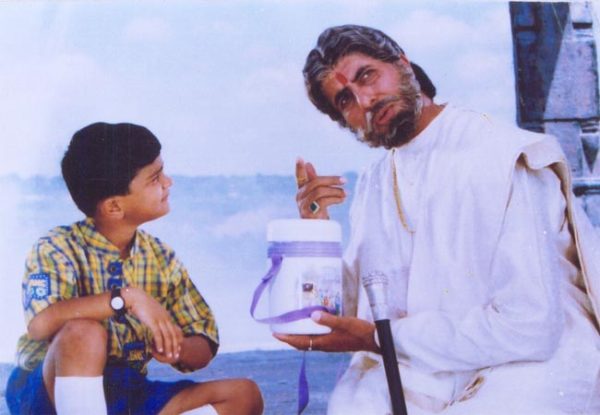 Well, the name of that guy is Anand Vardhan and he has now completely grown up to be a charming and handsome dude. You’ll be surprised to know that Ananda has also been a Telugu actor who started his career in the industry as a child artist with a film named Priyaragalu. Though he hasn’t been active in the industry from quite some time now.

Have a look at how he looks now. 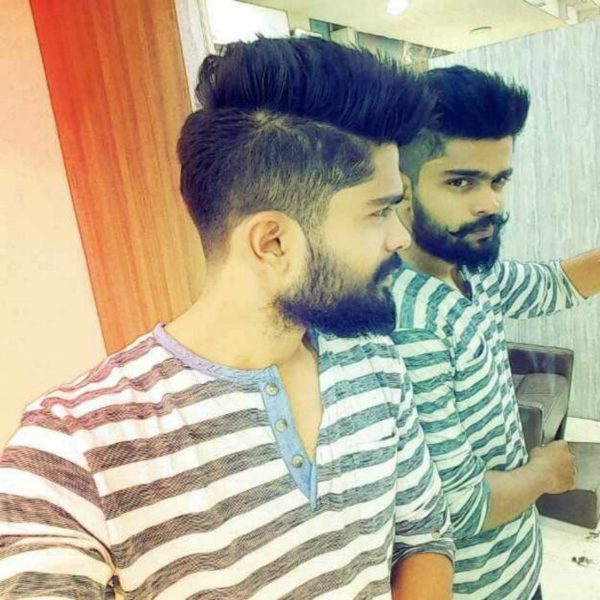 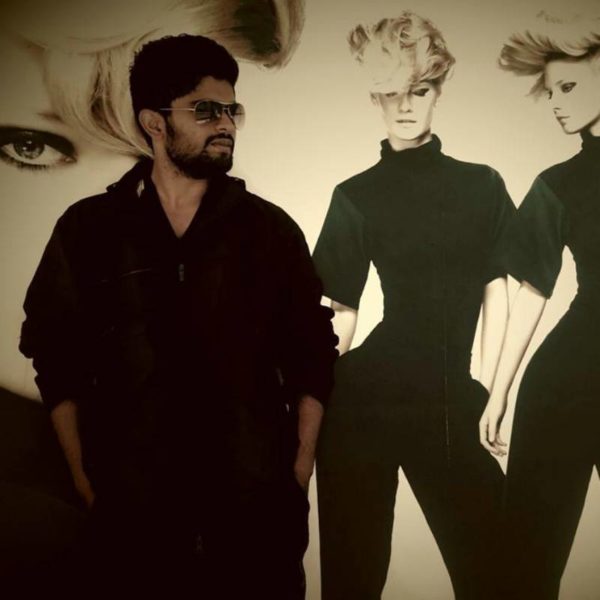 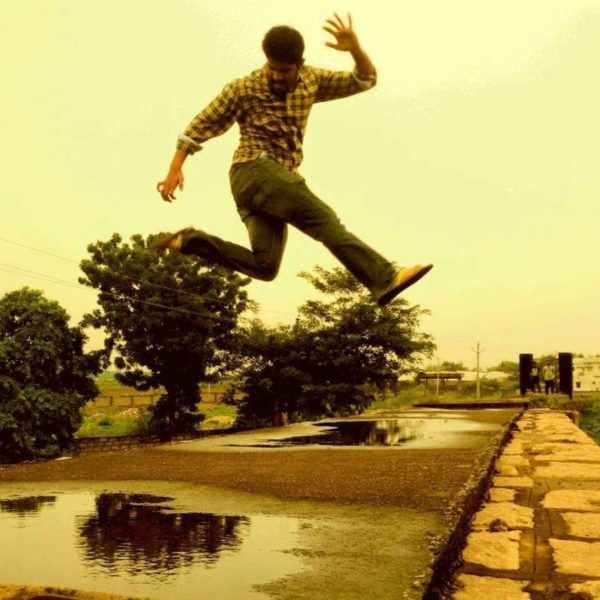 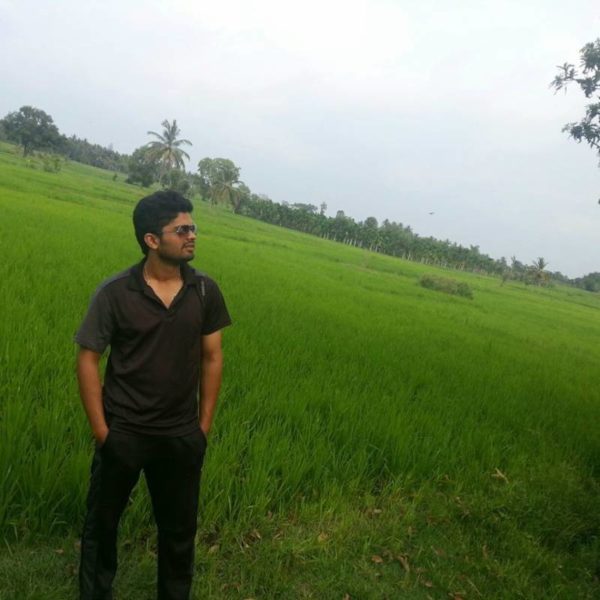 Continue Reading
You may also like...
Related Topics:Anand Vardhan

Bigg Boss 11: Akash Misbehaved With Shilpa & Kissed Her Without Permission. Twitter Is Angry
Bigg Boss 11: Priyank & Luv Get Into An Ugly Fight; Priyank Says Luv Is No More His Friend