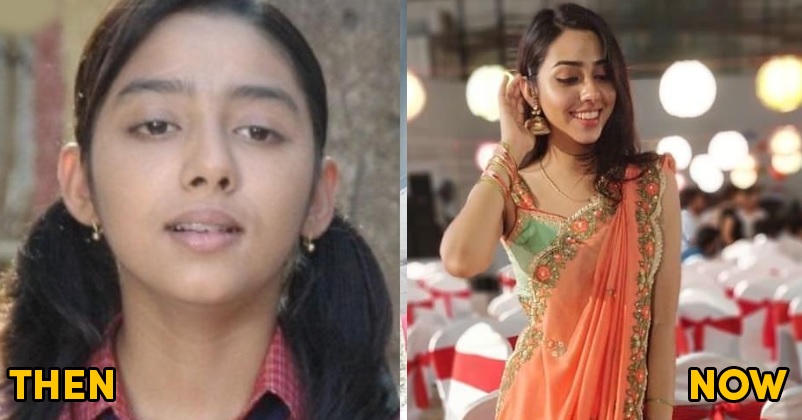 There are many shows on the Indian television which have been on-air for many years as they are showered with love and affection by audiences and one such serial is Taarak Mehta Ka Ooltah Chashmah. Telecasted on SAB TV, Taarak Mehta Ka Ooltah Chashmah is one of the longest running shows of the Indian television and despite this, it is still being liked by viewers and is watched with the same zeal. Its first episode was aired on 28th July 2008 and till date, it has completed more than 2,900 episodes. 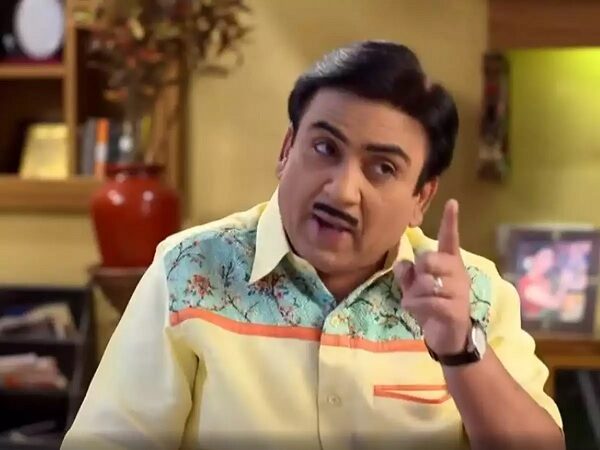 The show revolves around the Gada family and Jethalal Gada’s friend Taarak Mehta. The role of Jethalal Gada is being played by Dilip Joshi while Shailesh Lodha portrays the character of Taarak Mehta. As the show has been running for many years, it is obvious that some actors leave the show due to personal reasons and one such popular actress is Jheel Mehta.

Jheel used to play the character of young Sonu, daughter of Atma Ram Bhide and Madhavi Bhide. She played this character of 4 years and then quit the show in order to focus on her studies. 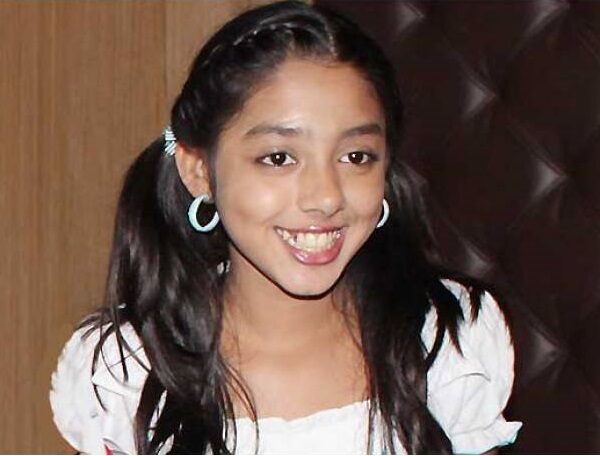 The 9 years old child whom we used to watch on the screen is now a young beautiful girl and has a huge fan following on social media. Undoubtedly, she looks gorgeous and her smile can drive fans crazy. Jheel keeps on sharing her photos on her Instagram account where she is followed by more than 70K people. 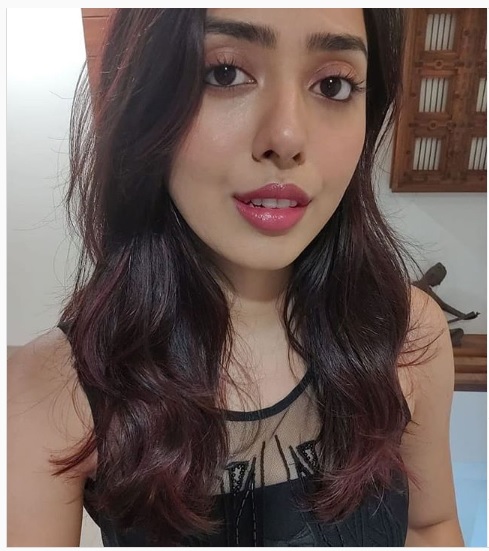 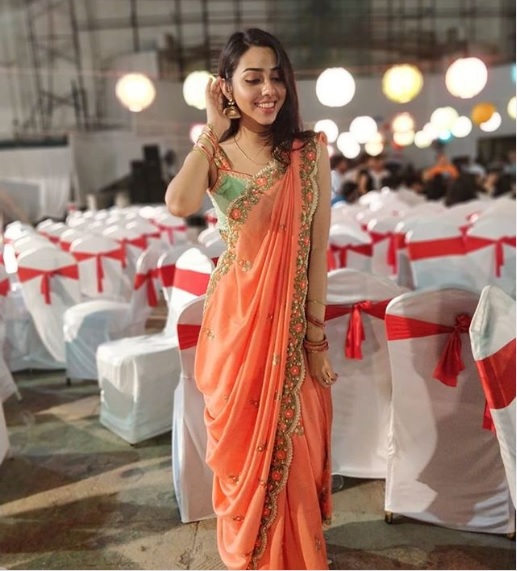 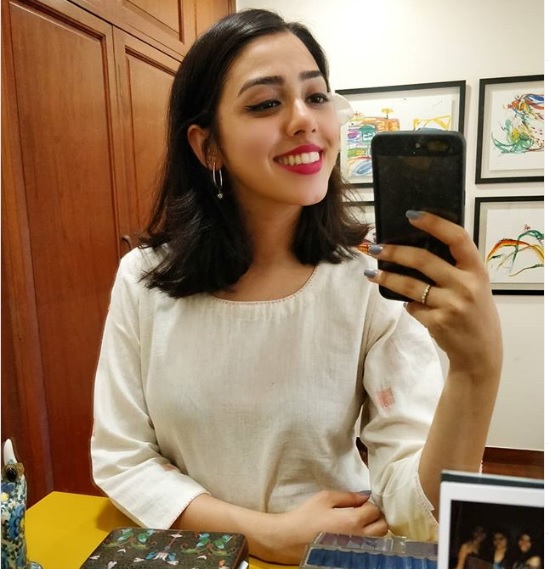 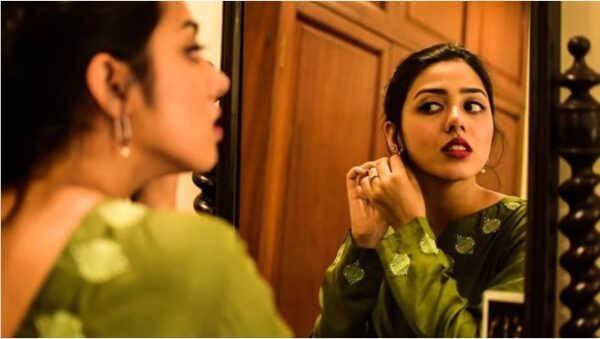 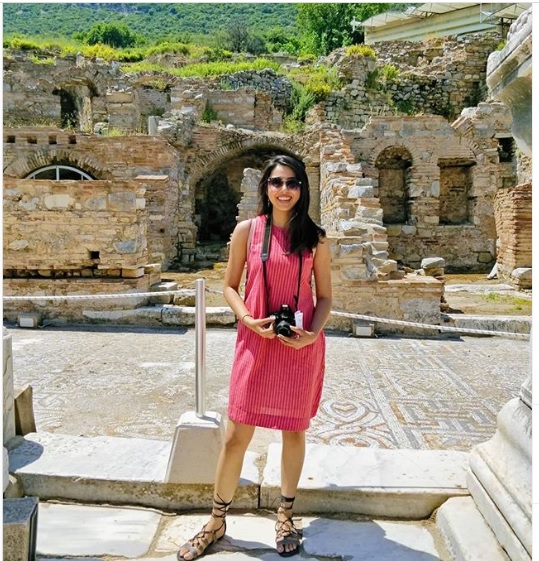 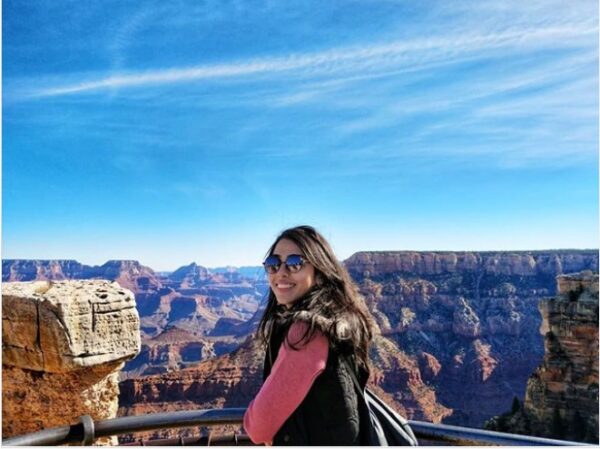 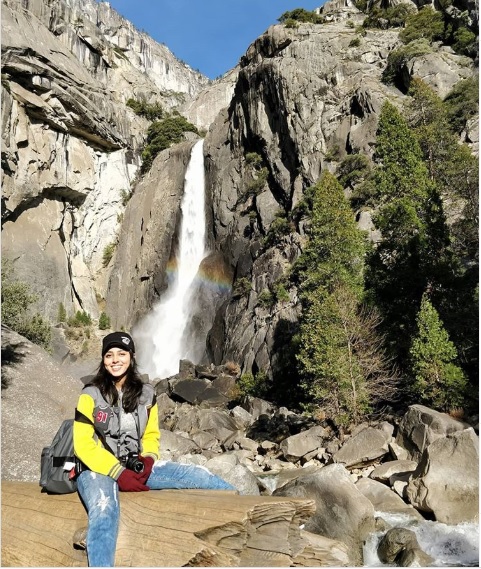 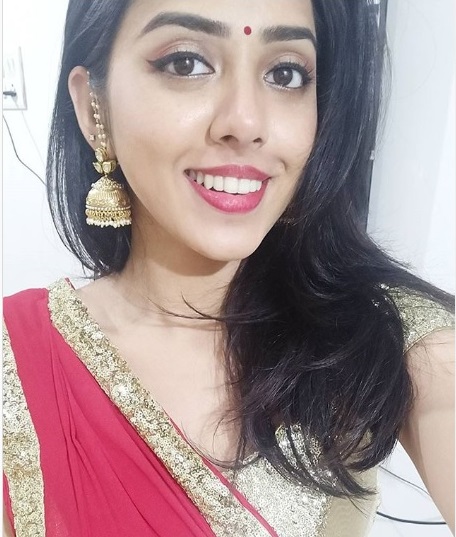 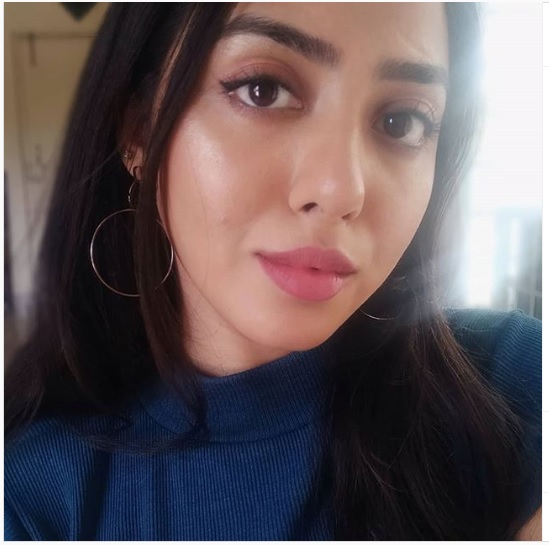 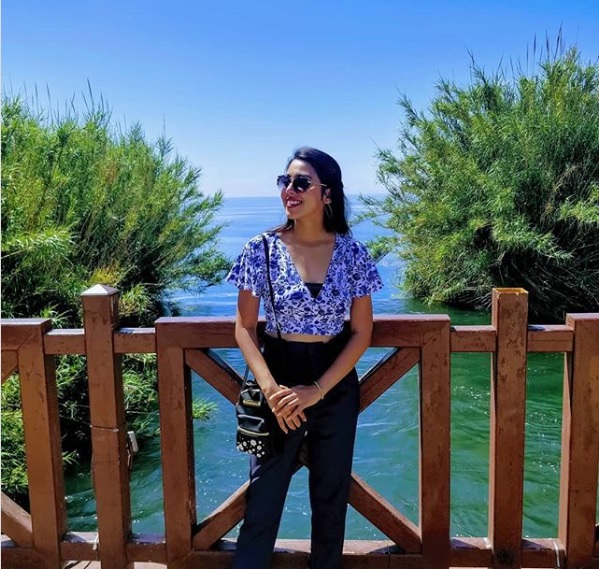 We wish Jheel Mehta luck for all her future endeavours! Do you want to see her back on the screen?

Janhvi Kapoor Trolls Kartik Aaryan Over His Instagram Post, Kartik Gives A Sweet Reply
When Aamir Khan Thought Shah Rukh Has A Perfect Life & Doesn’t Have Space For Aamir In His Life