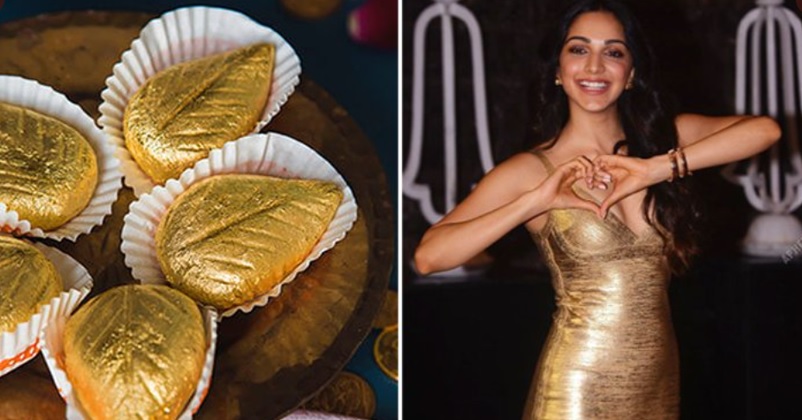 Kiara Advani, the Bollywood beauty, has emerged as one of the most sought actresses after the super success of “Kabir Singh” and “Good Newwz”. She is counted among the most talented as well as the hottest actresses of present times and enjoys a huge fan following. 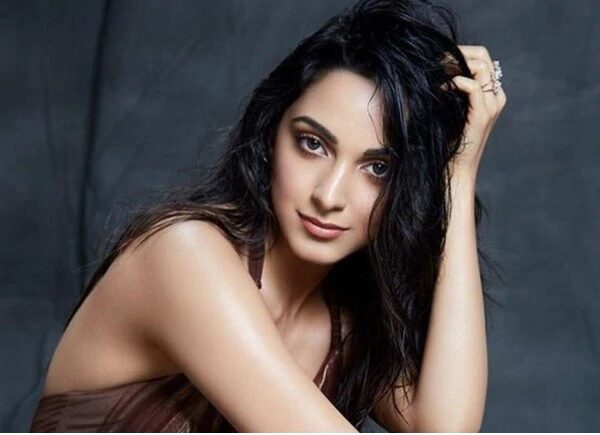 Kiara’s original name is Alia Advani but she changed her name before the release of her first movie “Fugly” as Alia Bhatt was already a popular actress at that time so it was better to change the name. Kiara’s debut movie “Fugly” released on 13th June 2014 and the hot babe has today completed 6 wonderful years in Bollywood.

One of the creative fans of Kiara Advani took this moment as an opportunity and did something which will certainly bring water in your mouth. We are talking about Piyush Dwivedi (Twitter handle @iPiyushDwivedi) and what he did is he searched and selected some photos of Kiara in different outfits and compared her with Indian sweets such as barfi, kaju katli, jalebi, etc.

Here is the thread:

The Twitter user has also written the names of the Indian sweets in the end of the thread and we are quite sure that by the time, you will finish watching this thread and will start craving for Indian sweets.

From first to last

Just to inform, Piyush Dwivedi (@iPiyushDwivedi) is the same creative memer whose meme on #AllLivesMatter was shared by many celebrities including Sara Ali Khan and she even trended on the micro-blogging site Twitter for the same.

Which comparison did you find the best and most apt?