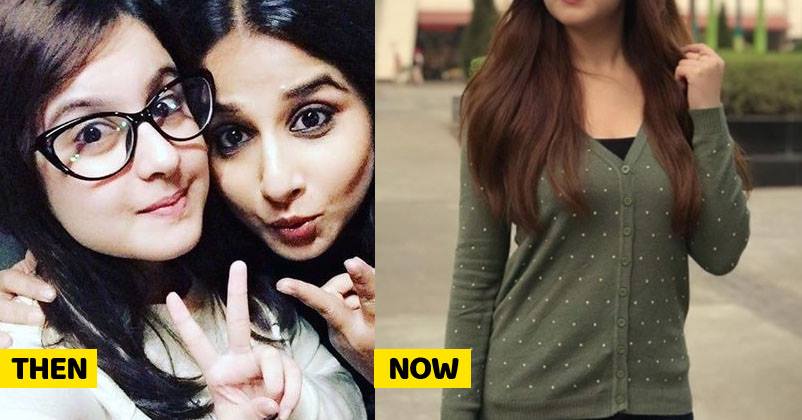 Vidya Balan starrer “Kahaani” and “Kahaani 2: Durga Rani Singh” are amazing thriller movies and have earned acclaimed from viewers and critics alike. In the second part of the series, other than Vidya, one more actress was praised for her performance. Any guesses?

Yes, we are talking about Minnie Dewan who played the role of Vidya’s daughter in the movie. Minnie’s character was portrayed by Tunisha Sharma and the lovely girl managed to grab attention of audiences with her cute looks and flawless acting. 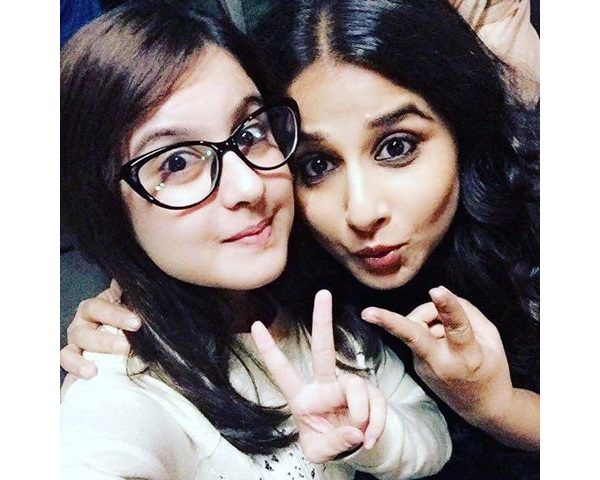 Other than “Kahaani 2”, she was also seen in “Baar Baar Dekho” and “Fitoor”. As far as her television career is concerned, she’s seen in a good number of shows including Bharat Ka Veer Putra – Maharana Pratap, Chakravartin Ashoka Samrat, Bhanwar-Kalyug Ki Hairatangez kahaaniyan and Sher-e-Punjab: Maharaja Ranjit Singh.

She will be next seen in a Hindi revenge thriller entitled “Krina” whose story revolves around a tribal community.

Well, Tunisha has grown up now and looks even more beautiful. Talking about her fan following, she has over 2.5 lakhs followers on the photo-sharing site Instagram.

Here are some pics of the girl that will drive you crazy: 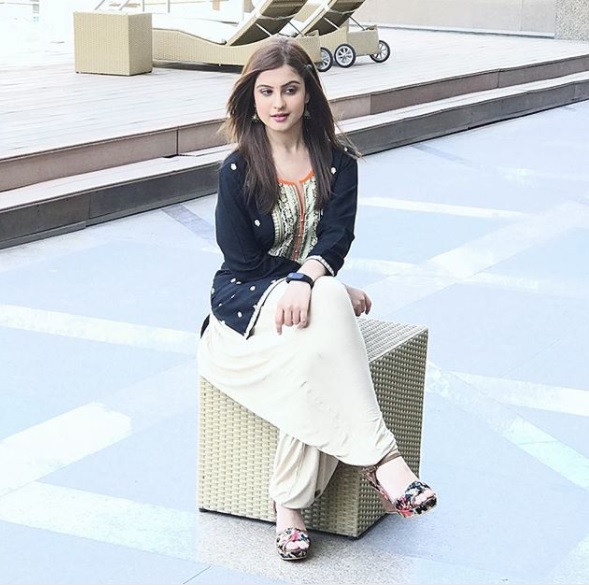 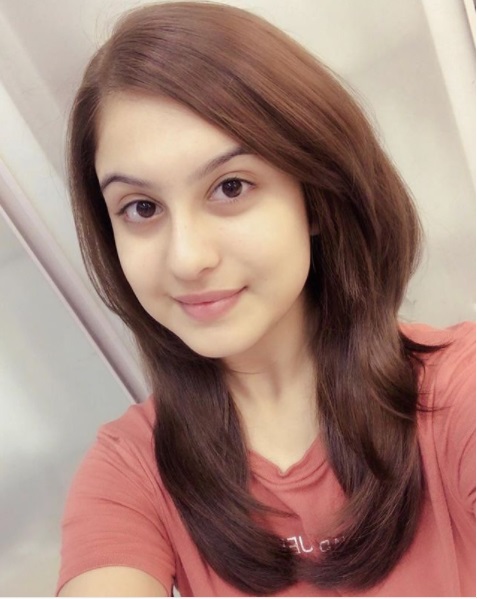 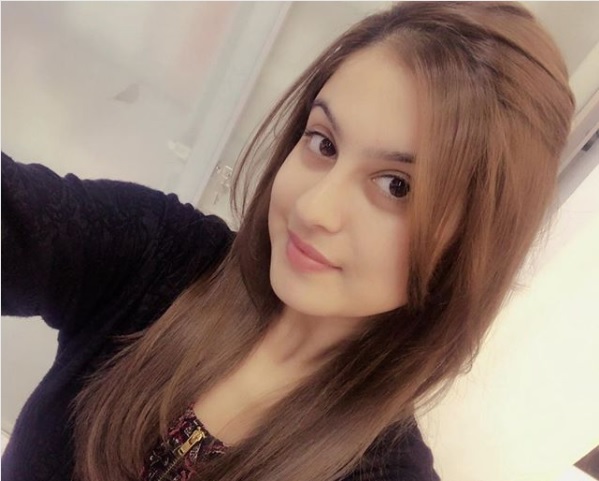 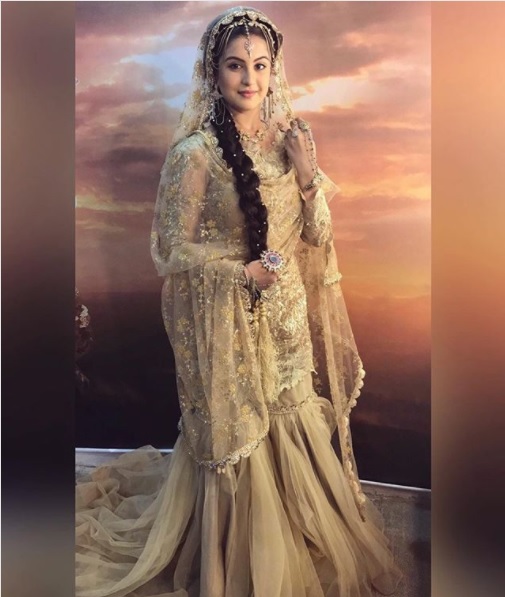 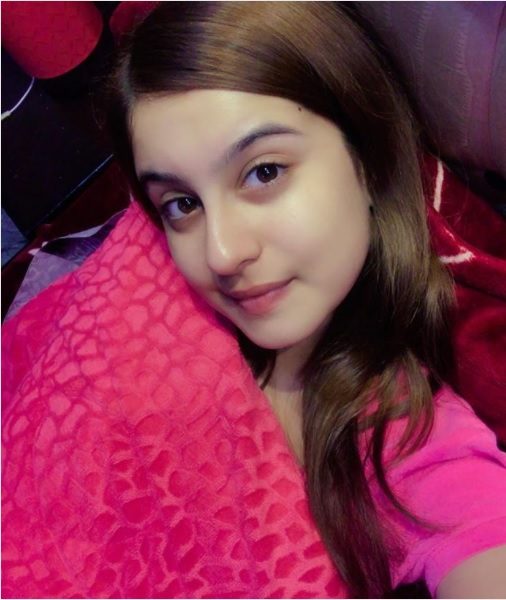 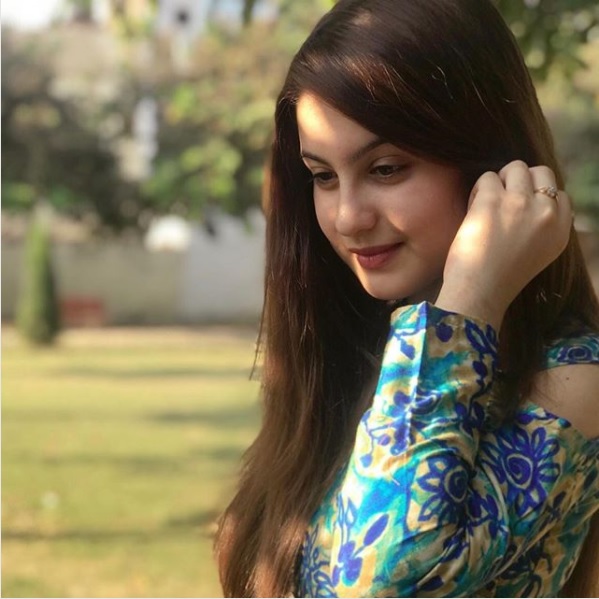 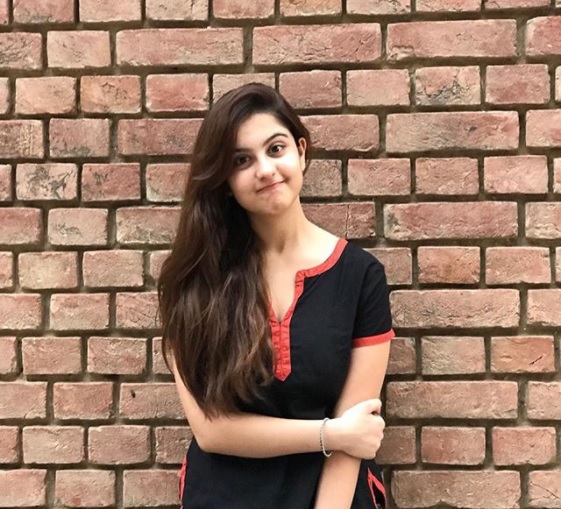 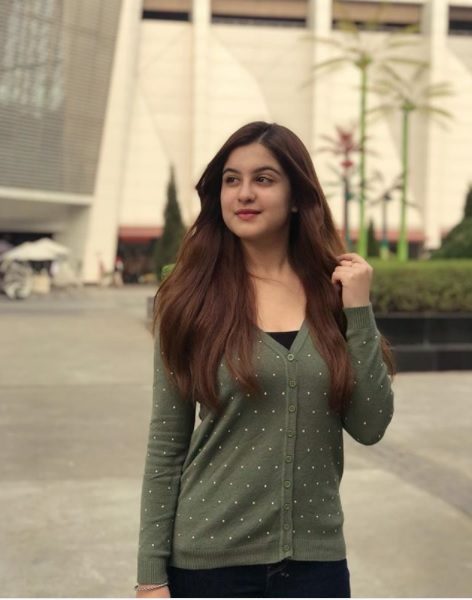 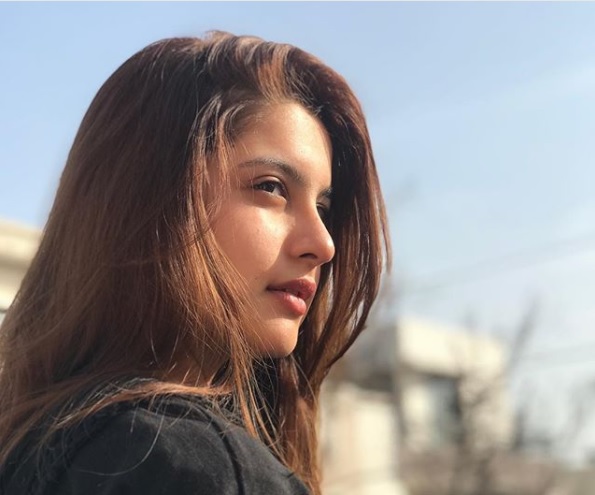 We wish her lots of luck for her future endeavours!