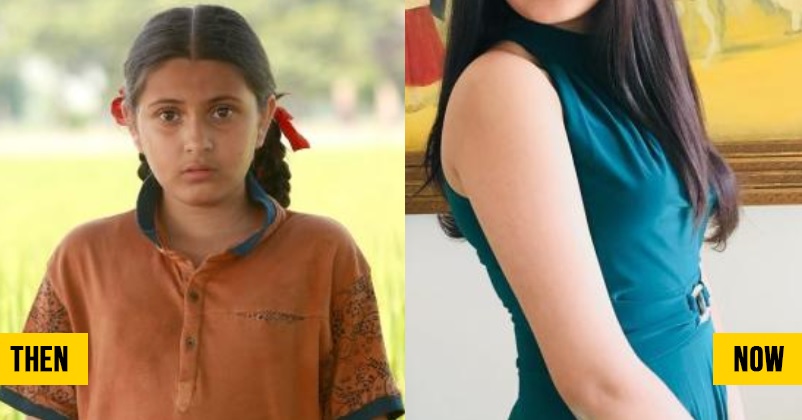 Bollywood actor Aamir Khan is one of the biggest superstars of the industry and he has given many superhit movies in his illustrious career including “Dangal” which released in the year 2016. 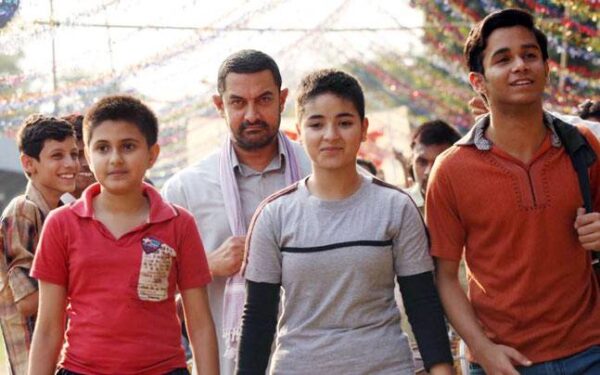 The film was a sports drama which was based on the story of an Indian wrestler Mahavir Singh Phogat and his daughters – Geeta Phogat and Babita Phogat.

Actors of the movie 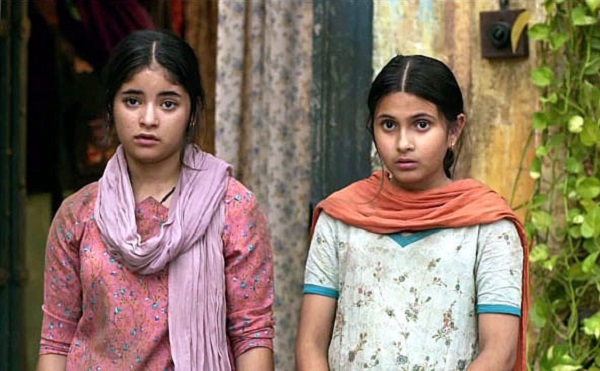 While the character of Mahavir Singh Phogat was played by Aamir Khan, Fatima Sana Shaikh played the role of Geeta Phogat and the character of Babita Phogat was portrayed by Sanya Malhotra. However, the child actors who portrayed the characters of child Geeta (Zaira Wasim) and Babita (Suhani Bhatnagar) were also praised a lot by the audiences. Many lauded both the child artists not just for their acting but also for perfectly mastering the Haryanvi accent for the movie. 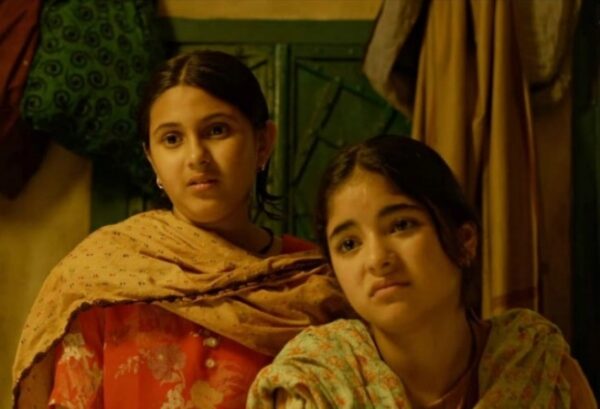 While Zaira Wasim has quit acting after working in couple of more movies because it clashes with her religious beliefs, Suhani Bhatnagar has also taken a break from acting in order to focus on her studies. 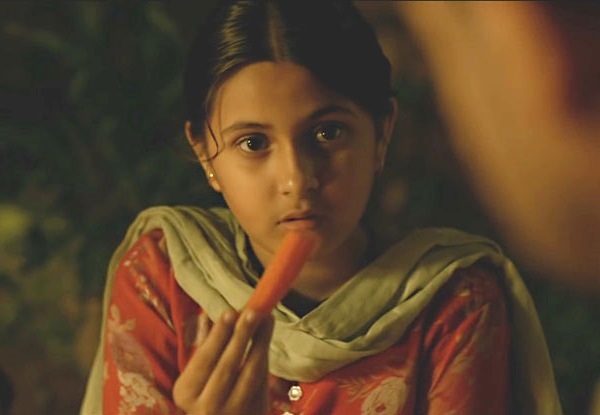 Suhani Bhatnagar is basically from Faridabad, Haryana and she was in the 6th standard when “Dangal” hit the theatres.

She is a student of Delhi Public School, Faridabad, and in some of her interviews, she stated that her teachers used to encourage her for taking up acting and even before working in “Dangal”, she was seen in some print advertisements. 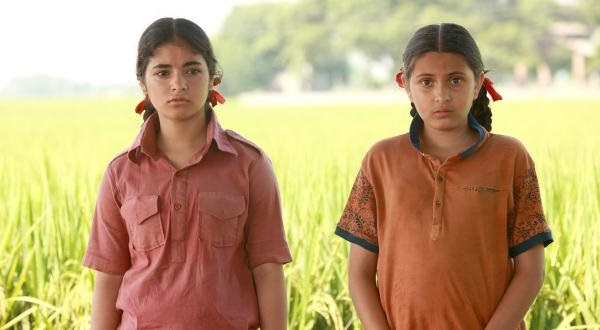 Suhani Bhatnagar is not much active on the social media platforms and she enjoys a fan following of around 19K on her Instagram account and there is no denying the fact that her followers like to see more of her. Though the young actress is away from showbiz yet if we go by her latest photographs, it seems that she will certainly sizzle on the big screen.

This is how the beautiful actress looks like now: 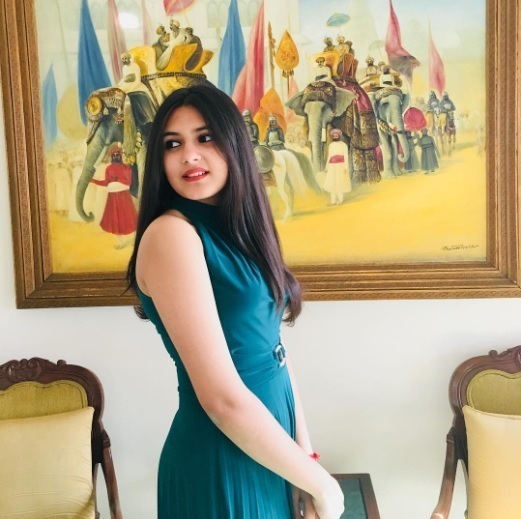 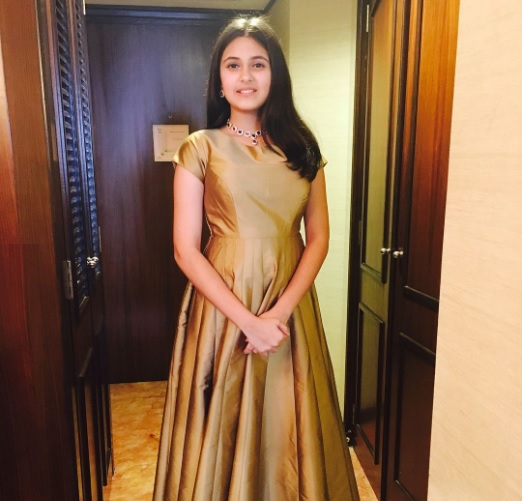 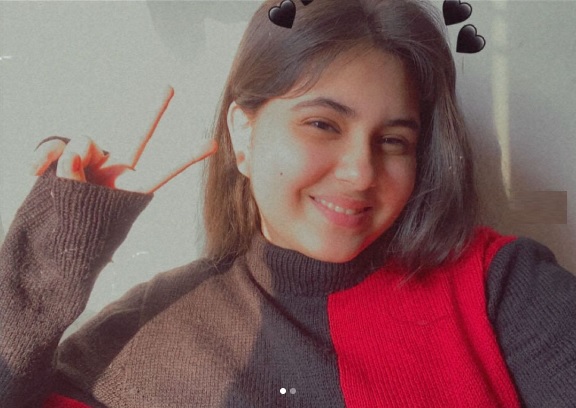 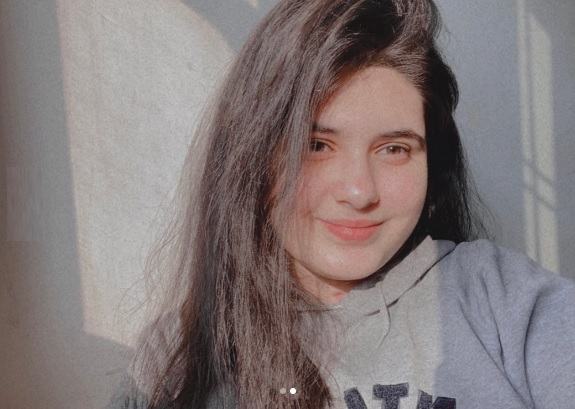 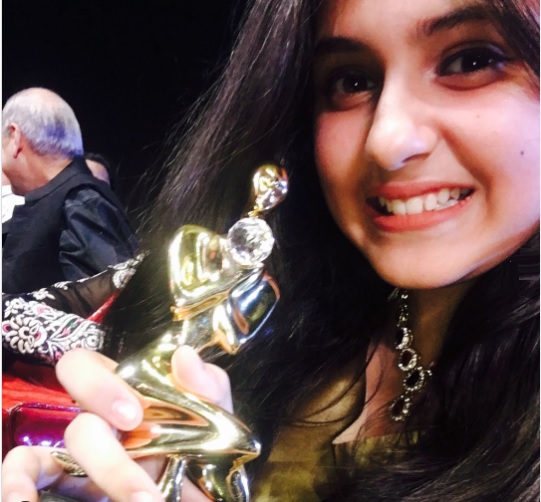 Hopefully, she will be back on big screen soon!