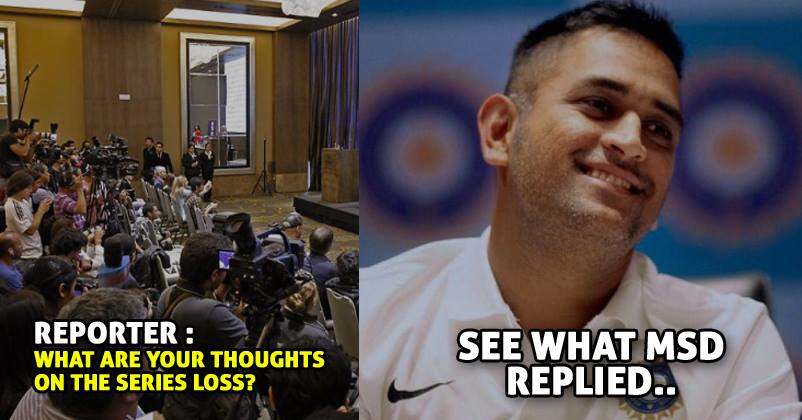 India lost the test series against South Africa as they lost two back to back test matches in the series of 3.

The loss was huge and unexpected which left the fans disappointed. 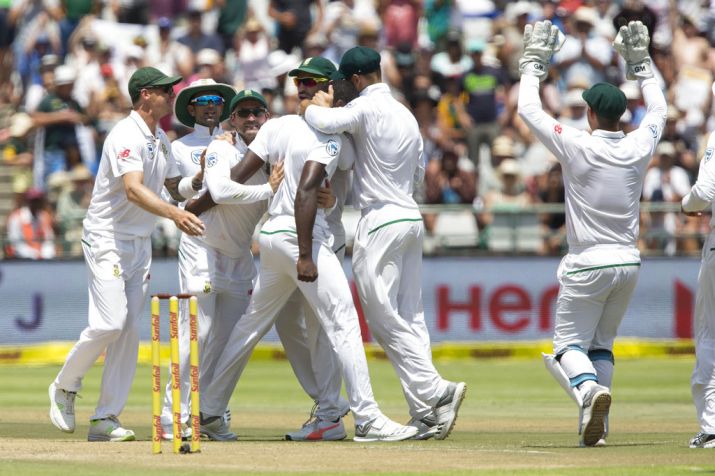 Indian Team’s former captain MS Dhoni was asked to comment on the loss.

He said that it was important to look at the positives of the team’s performance.

Dhoni said that the team had taken 20 opposition wickets in both Tests, giving themselves a chance of a win. NDTV quoted him as saying –

“I won’t answer that but I’ll say look at the positives. To win a Test match you need 20 wickets. We have taken 20 wickets. That is the biggest positive. If you can’t take 20 wickets, you can never win a Test. Irrespective of whether you are playing at home or outside. We are taking 20 wickets, which means you are always in a position to win the match. Once you start scoring runs, you are there (with a chance of winning).” 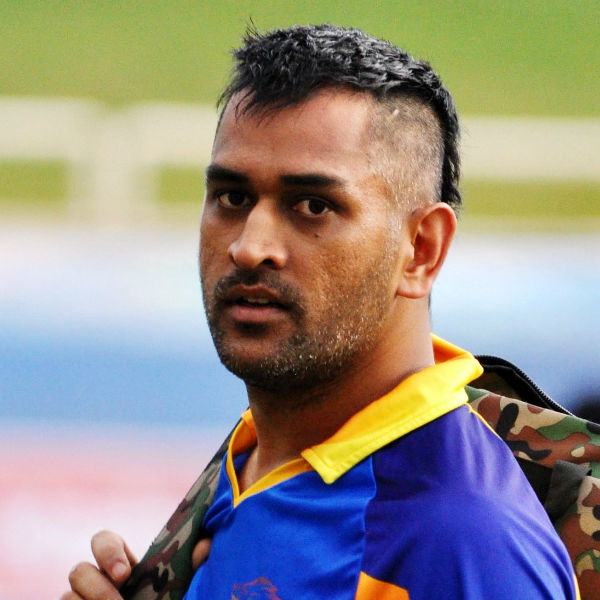 “A lot of people approached me, I can tell you that. But, you know, I can’t think (of) not coming back to CSK.”

Mitchell Santner’s Miraculous Delivery. For A Moment Even Fakhar Zaman Was Confused
Batsman Given Out For Helping The Fielding Team. Cricketers Are Having Debate On Game Of Spirit