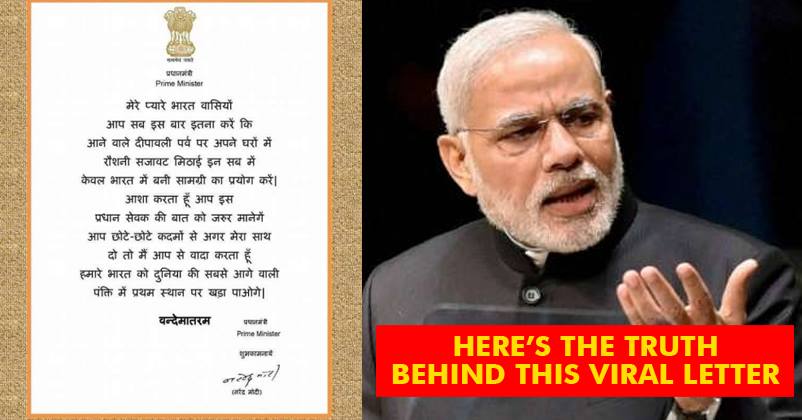 Internet and social networking sites undoubtedly offer a great opportunity for receiving and sharing knowledge, opinions and thoughts. These provide us a vital platform using which we can make ourselves better, improved and clued-up.

Not only this, they play an important role in connecting us with the world and help us to be updated with its current happenings, as we know that whatever happens around the globe, the virtual world definitely makes us aware of it! Now when social media and web are of so much importance, it’s up to us how we use them.

Our planet is filled with different types of people; if some are good, there are some others who just can’t remain silent and see everything going on smoothly and hence, they keep on doing things which bring some chaos or distress among people. Yes, many individuals utilize this amazing medium to create mischief and spread fake news which people just share without confirming its authenticity and it ultimately leads to restlessness.

Lately on Wednesday, the PMO posted a specimen letter which was going viral on social media. The letter had the name and signature of Indian Prime Minister Narendra Modi and gave the impression as if it had actually been signed by none other than the PM himself. The PMO asked individuals not to believe such letters, cautioning them to be careful. The tweet made by the PMO read, “Few appeals with PM’s ‘signature’ are circulated on social media. Such documents are not authentic.”

Few appeals with PM’s ‘signature’ are circulated on social media. Such documents are not authentic. pic.twitter.com/9AOcvHStFu

As per the report published in Hindustan Times, the officials in the PMO have said that from the past few weeks, the frequency of the number of appeals and requests on different issues has increased on the social media because of which the PMO is compelled to take such a step. Just to inform, PM Narendra Modi has become the most followed Indian on Twitter after surpassing the Bollywood legend Amitabh Bachchan last week.

We should not consider everything available on social media as true without validating its accuracy, as there are chances of its being forged or misrepresented. So next time whenever you come across such type of letter or news related to PM Modi, first verify and then believe it!

North Korea Executes Top-Ranking Education Minister For SLEEPING In Meeting Of Kim Jong-un
Here’s Why No Indian Shows & Channels Will Be Telecasted In Pakistan!